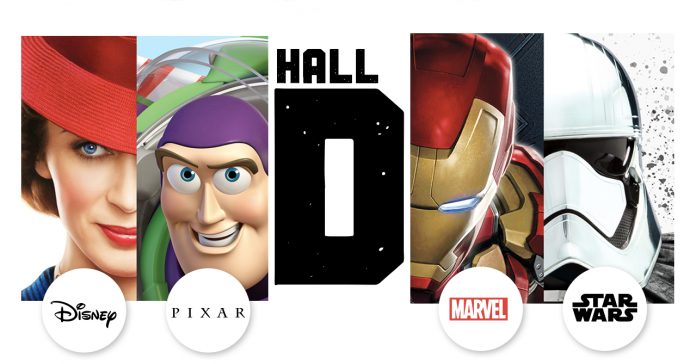 Last year at APCC 2017, Marvel fans were treated to exclusive content (including Marvel video game and movie trailers) at Hall M. Now, it seems that this is a yearly tradition, as AsiaPOP Comic Con is bringing back Hall M for 2018, but this time, they’ll also bring the first-ever “Hall D” in Asia!

Not sure what Hall D is all about? D stands for DISNEY, meaning that fans will be treated to exclusive sneak peeks of Disney’s upcoming movies! 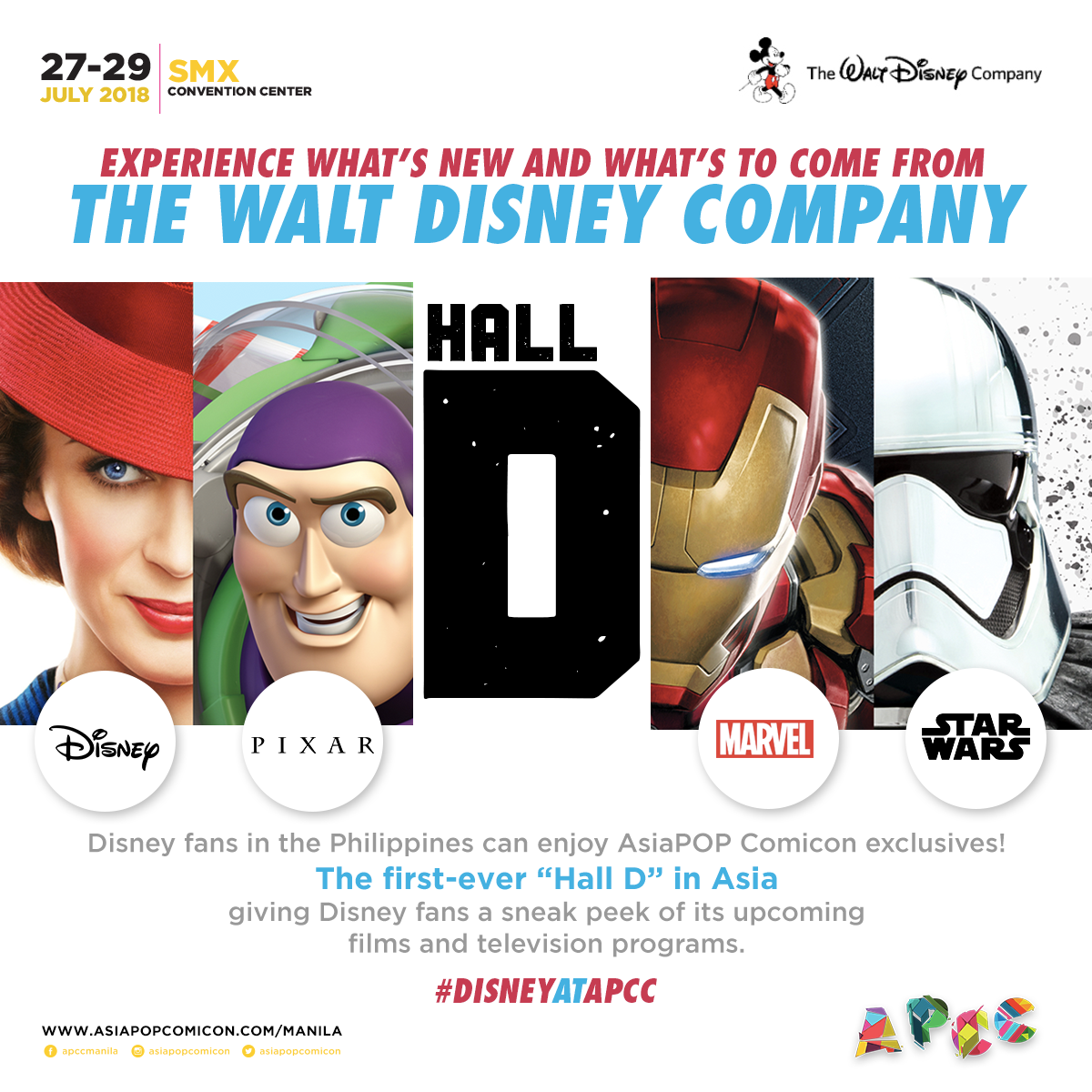 Hall D won’t just be for announcements though, as Disney is bringing legendary artist, Mark Henn for an exclusive session. Attendees will also be treated to the Marvel booth at Hall D, which plans to provide an immersive experience to Marvel fans. 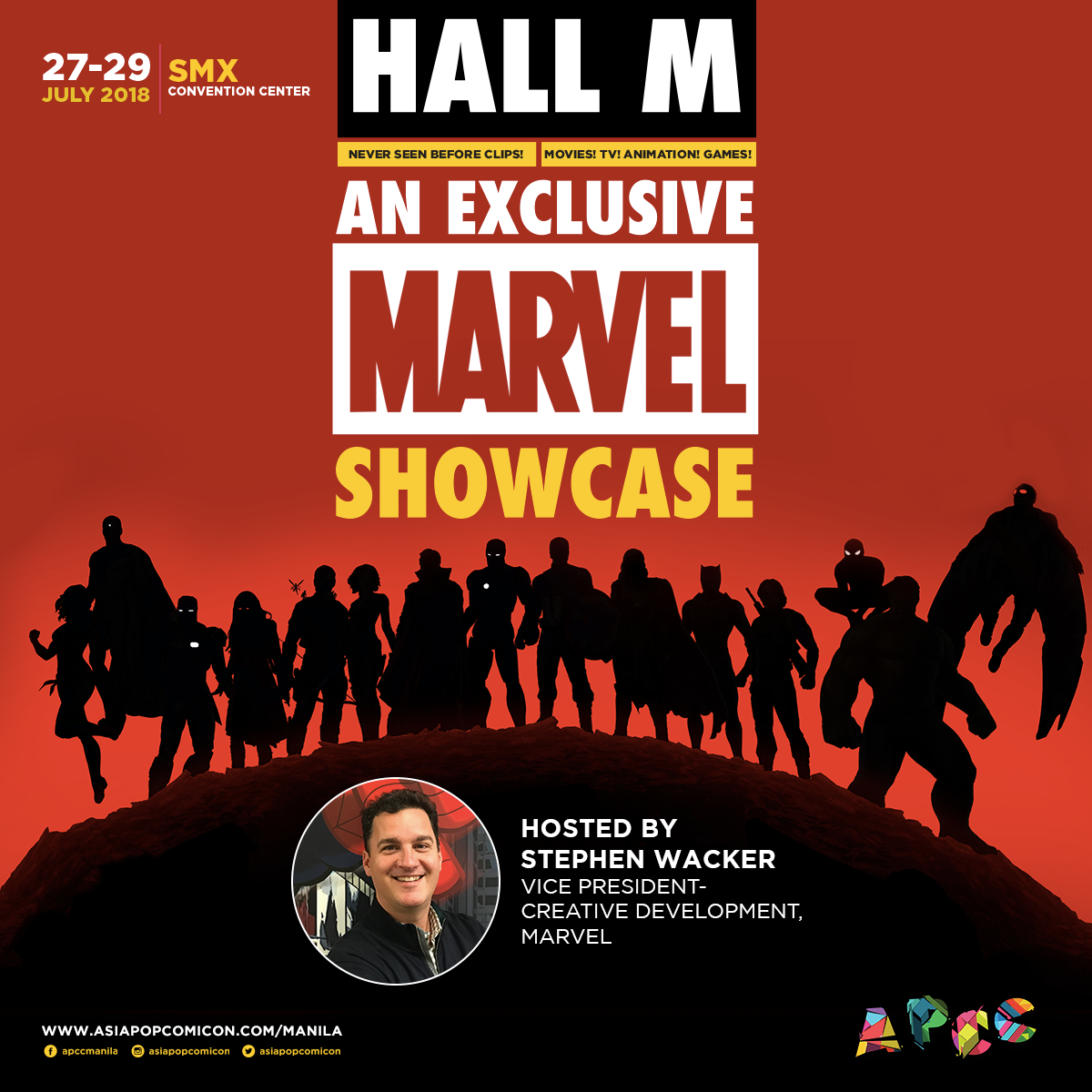 Speaking of Marvel, APCC 2018 best not miss the Marvel Showcase at Hall M. Much like the previous APCCs, Hall M will feature new clips from upcoming Marvel films, TV shows, mobile games, and animated series. Here’s hoping for snippets of Avengers 4 and/or Captain Marvel (a geek can dream)!

APCC 2018 is happening this July 27-29 at the SMX Convention Center, Mall of Asia Complex. Tickets are available now via SM Tickets website and at all SM Tickets outlets.