Meet the Filipino voices of Goku, Doraemon, and more at APCC 2018 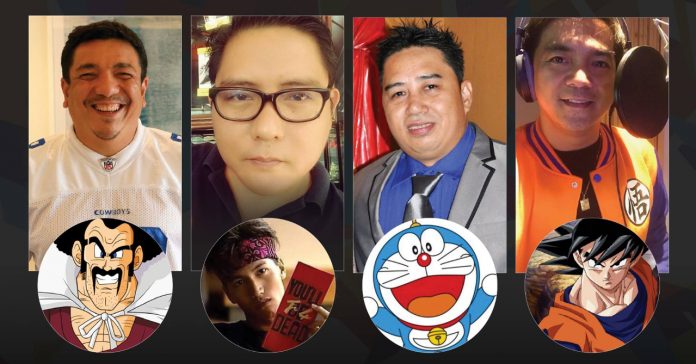 As if you needed any more reason to come to AsiaPop Comic Con 2018. Not only are big celebrity guests such as Finn Jones and Tye Sheridan coming to APCC this year, renowned local guests will also make an appearance.

Which local personalities you might ask? Just the voice actors behind some of the  beloved fictional characters from our childhood! Four VAs in particular are holding a special and nostalgic panel session at APCC 2018.

Here’s a quick rundown of the voice actors coming to the event this weekend: 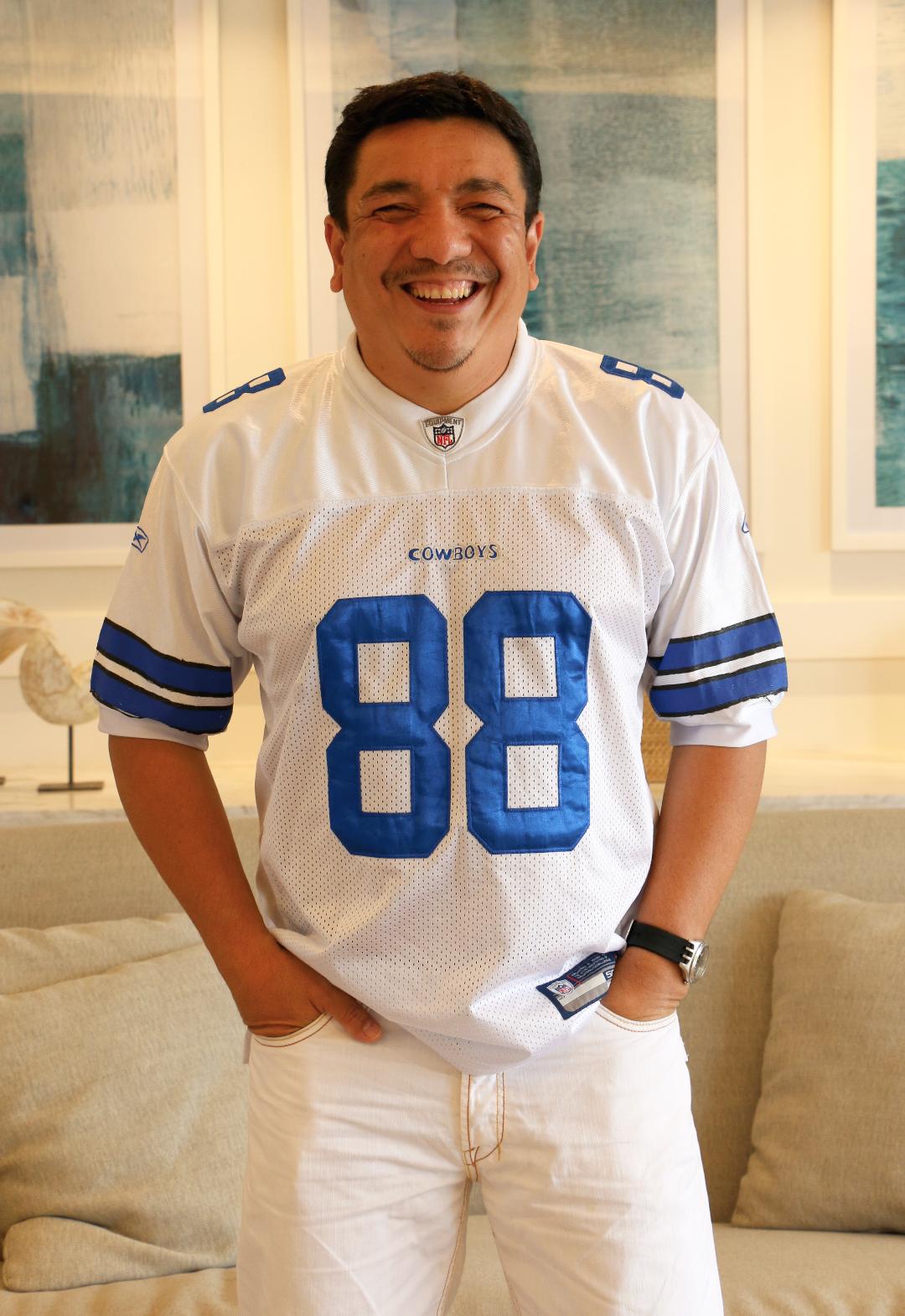 Up next is Bernie Malejana, the voice of everyone’s favorite robot cat Doraemon in the anime’s Filipino dub. Bernie also voiced a lot of characters in the Filipino versions of Dragon Ball and Naruto. The characters he voiced include Trunks, Piccolo, Yajirobe, Rock Lee, Kabuto, Kankuro, and Jiraiya. 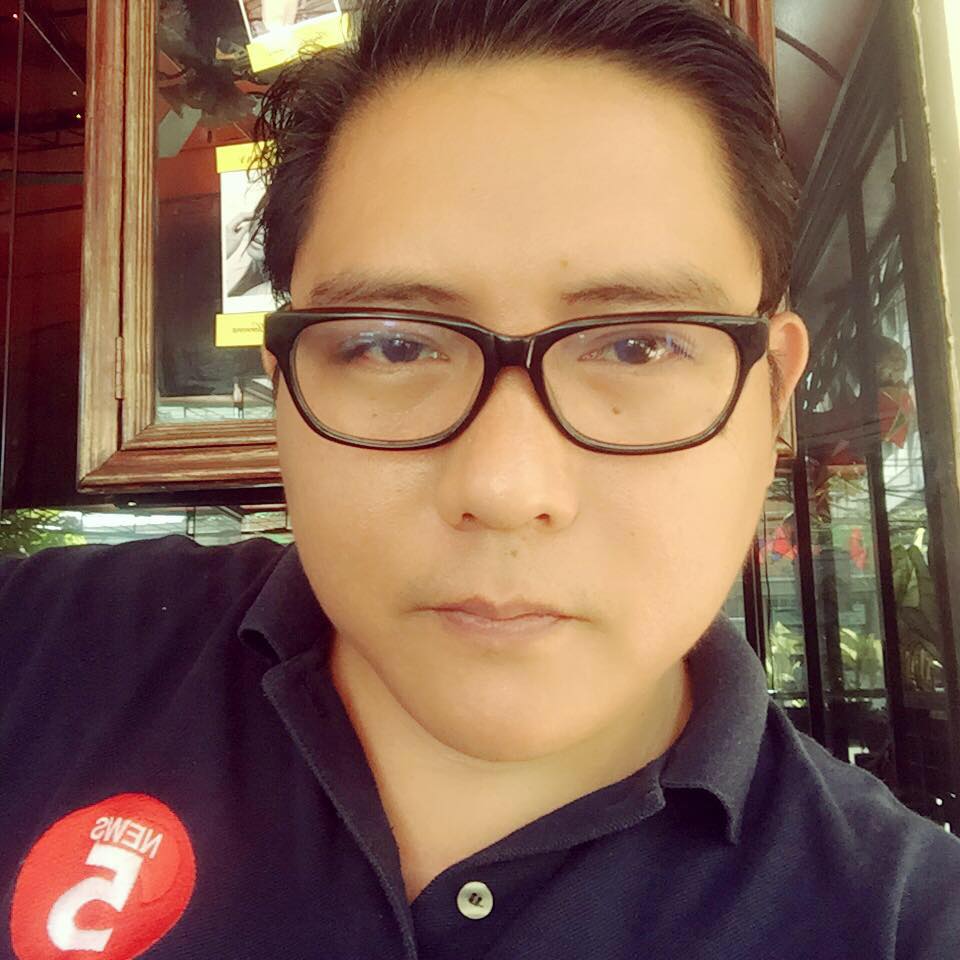 Also joining the panel is Benjie Dorango, whose voice was heard (and loved) by Filipinas everywhere in the 2000s, thanks to his Filipino dub of Meteor Garden’s Dao Ming Si. Benjie also voiced Apo Jukai of the Zenki anime. 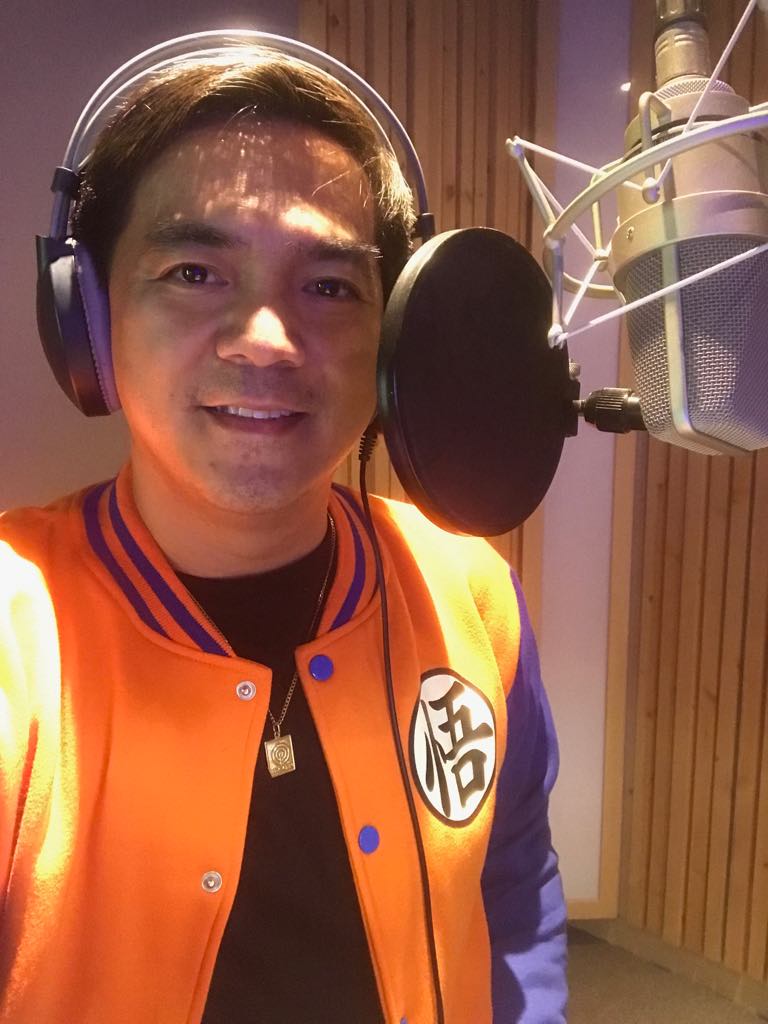 Finally, Dragon Ball fans should get hyped up with this voice actor! Jeff Utanes is the Filipino voice behind the most famous Saiyan of them all, Son Goku. Jeff is also the VA for Yu-Gi-Oh’s Yami Yugi, and Sailor Moon’s Artemis.

Have these voice actors convinced you to drop by APCC this weekend? Of course they did! Get your APCC tickets now at the SM Tickets website or at all SM Tickets outlets nationwide. Tickets are priced at PhP650 (one-day pass), PhP950 (two-day pass), and PhP1,150 (three-day pass).

- Advertisement -
Previous articleNo Borders No Problem! | OPPO launches the Find X in the Philippines
Next articleFortnite Turns 1 Today! Celebrate by Participating in the Game’s Limited-Time Event