How Netflix is elevating the Philippine convention scene with Hall N

Hall N was THE place to be! 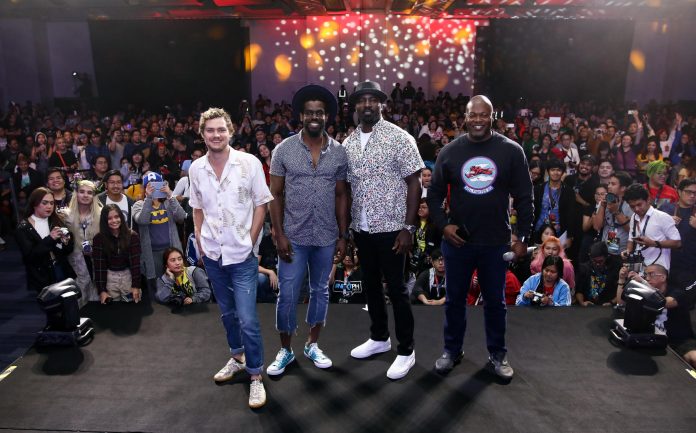 SDCC or the San Diego Comic Con is still the dream comic con to go to. Sadly, not everyone has the time and resource to go the con of all cons and while it is a dream for many, Netflix has decided to take that dream and bring it right to the Filipino people during APCC 2018. With the return of Hall N and it’s transformation into a full blown Panel complete with surprise reveals, fans were given a taste of what it actually feels like to be in a comic con that we can proudly say is nearing world-class in quality. 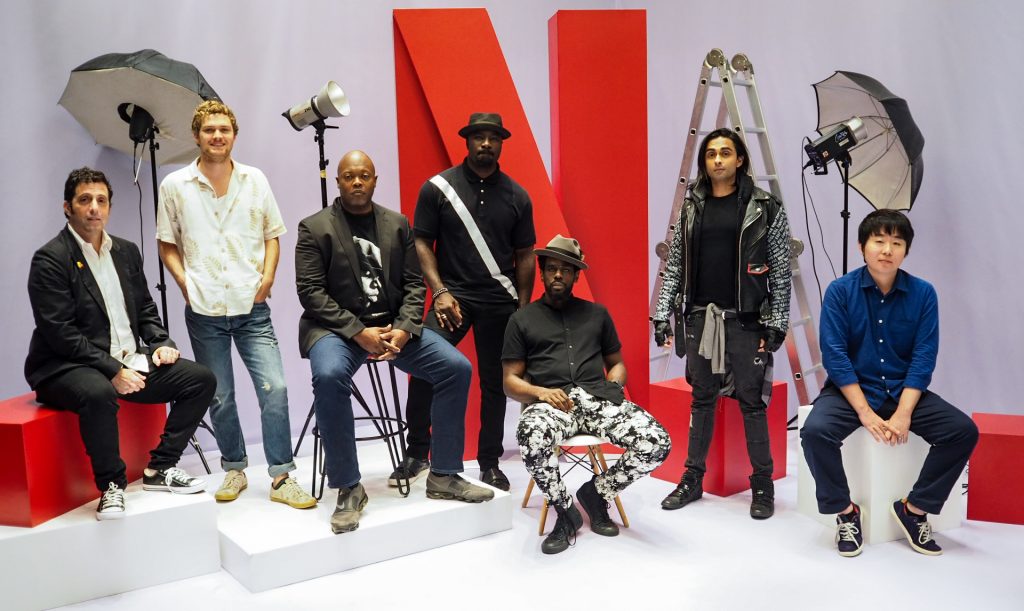 If you’ve been living under a rock for the past few days, you know that Netflix brought back what was the best booth of APCC 2017 and has vastly improved the whole experience with what is once again arguably the best booth of APCC 2018. With a full blown experience of all of their hit shows like Stranger Things, Riverdale, Iron Fist, and many more, Netflix has wowed us for a couple of years straight with giving the fans something they truly deserve. What’s great about it is that they keep raising the bar year in and year out, with a full slew of guests this year that is truly reminiscent of an international event held right here in our backyard.

Finn Jones and Raven Metzner from Iron Fist graced the event, as well as Mike Colter, Mustafa Shakir, and Cheo Hodari Coker from Luke Cage. Not to be outdone, Netflix Anime had to make their presence felt with Takashi Yoshizawa from Godzilla and Adi Shankar of Castlevania fame. It was a lineup that you would normally see only in international cons and now, thanks for Netflix, the fans at APCC got a glimpse of how the future of Filipino cons could be like.

Not only that, we also had a couple of surprises as well, with Castlevania having its WORLD PREMIERE season 2 trailer being shown for the first time during the Hall N event! Honestly, I don’t think anyone would have ever thought that something like this could be premiered here in the Philippines of all places but hey, Adi Shankar and Netflix was gracious enough to oblige the cheers of the fans at Hall N.

Mike Colter and the rest of the cast of Luke Cage also took the time to have a wonderful meet and greet session with their fans, who even got to bring home autographed posters! 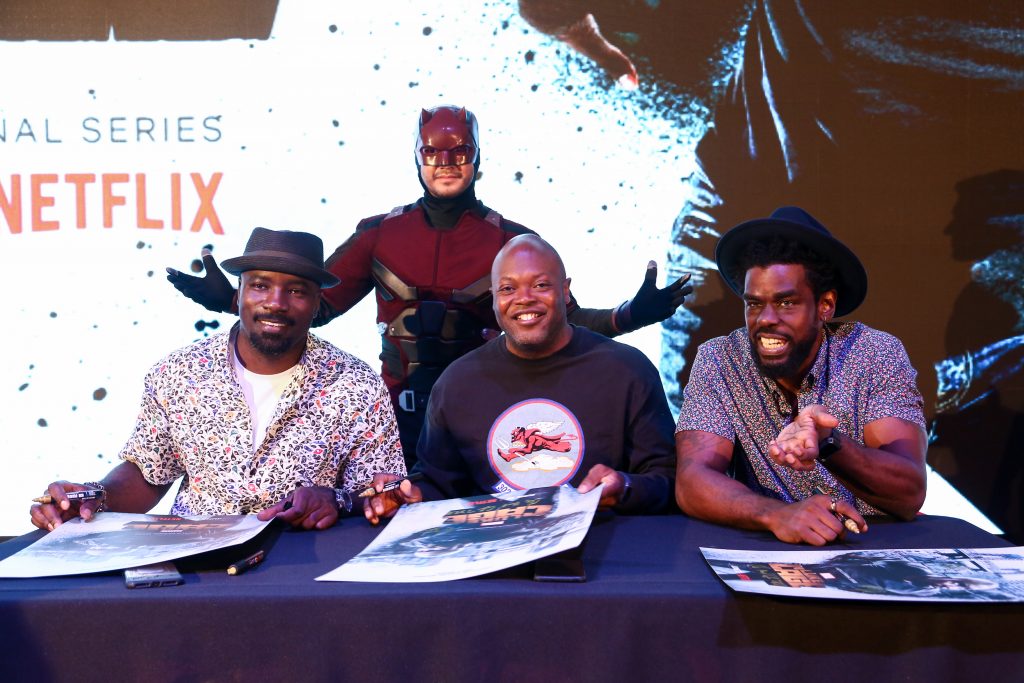 Netflix couldn’t end the festivities with just that, so they decided to reveal not one, but two world premiere clips for Iron Fist season 2. The first one was a teaser trailer for season 2, showing the Iron Fist and giving us a sneak peek at his classic yellow headband that had fans screaming. The second one, well if you were not part of Hall N as it happened, you’re out of luck because the second reveal was much, much more than just a trailer, they actually premiered the WHOLE FIRST EPISODE of Iron Fist season 2! We wouldn’t want to spoil anything but what we can say is that you’ll want to watch our for Iron Fist season 2 as it comes out on September 7!

All in all, Hall N was a mindblowing experience and as someone who has only dreamed of San Diego Comic Con, I’m glad to say that thanks to APCC and Netflix, we’re probably only a few more years away from a truly world class experience that could soon rival the bigger conventions the international scene has to offer. APCC 2018 has been a blast so far and if this is any indication, then Netflix could be poised to be preparing for a bigger and badder APCC 2019 and whatever happens, the fans are the real winners!