Prices are insanely expensive though! 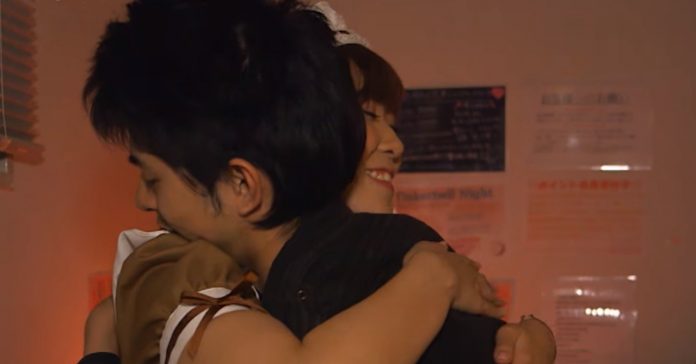 Japan is truly a pioneer in cafe concepts. Not only are are there cat cafes and maid cafes in the land of the rising sun, there are also ‘Cuddle Cafes.’ And before you ask; yes, customers are given hugs in these cuddle cafes, for a fee of course.

Inoué is too shy to hug a woman. In Japan's Cuddle Cafés he can soothe his loneliness for money.

In a short feature video by Deutsche Welle, a shy Japanese man named Inoué visits one of Japan’s cuddle cafes. There, he is able to receive physical affection from one of the cafe’s hostess to ease his loneliness. The hostess may also listen to the customer’s problems

The cuddle cafe’s services include lying down with the customer, hugs, and even lap pillows (for all you otakus/weebs out there). 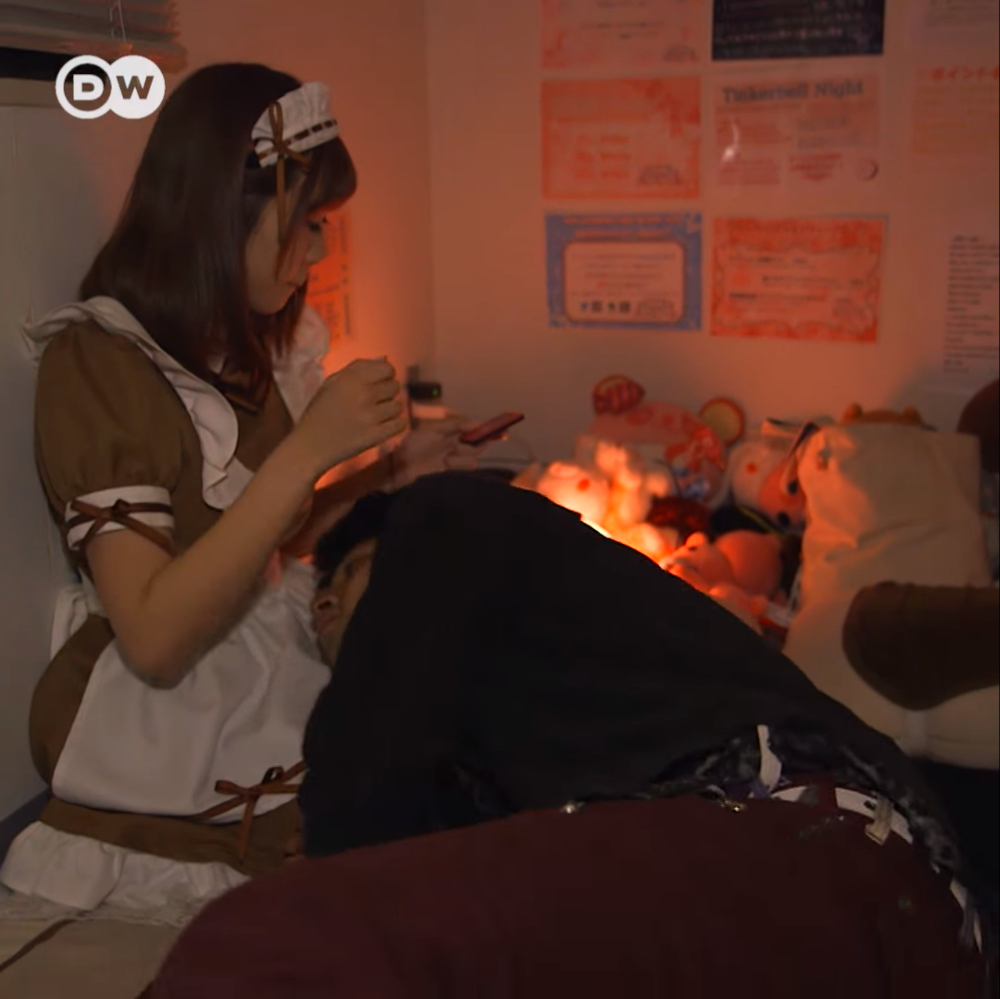 Though before you book your tickets to Japan to have receive some (PG rated) hugs, cuddle cafe prices are insanely expensive! Lying down side-by-side costs a whopping 60 Euros (a bit under PHP 3,800), and hugs cost 8 Euros extra! Lap pillows aren’t cheap either, with a cost of 16 Euros (around PHP 1,000) for three minutes.

Cuddle cafe’s can be seen as a sign of the Japanese people’s increasing intimacy problems, which may be a reason for Japan’s declining birth rate. One thing’s for sure though, cuddle cafe’s are way too expensive for me; especially as there’s tons of free 2D waifus to choose from (Doki Doki Literature Club is free after all). 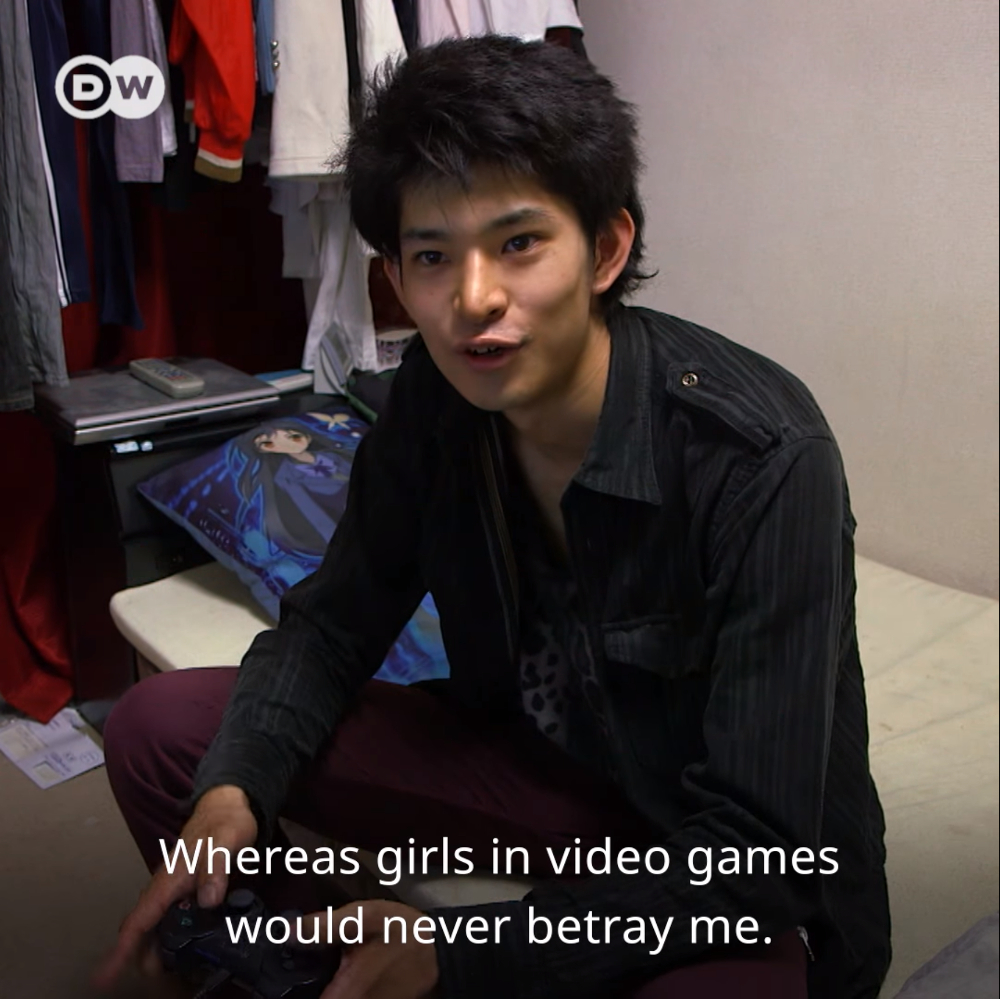