You're totally missing out if you're not here! 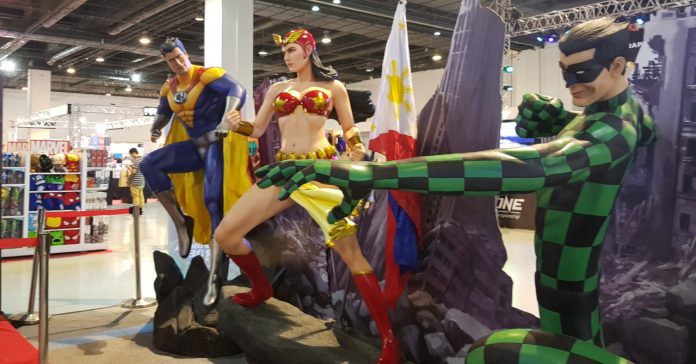 AsiaPOP Comicon 2018 is in full swing, and if you haven’t bought your tickets yet, you’re missing out big time! Right now, the con is filled with lots of comic and pop culture fans from all over the country, and for good reason. There are lots of stuff to do and things to buy that any pop culture fan shouldn’t miss out!

If you still need more convincing, we did a quick floor tour of APCC 2018 to make sure you drop by for the last day: 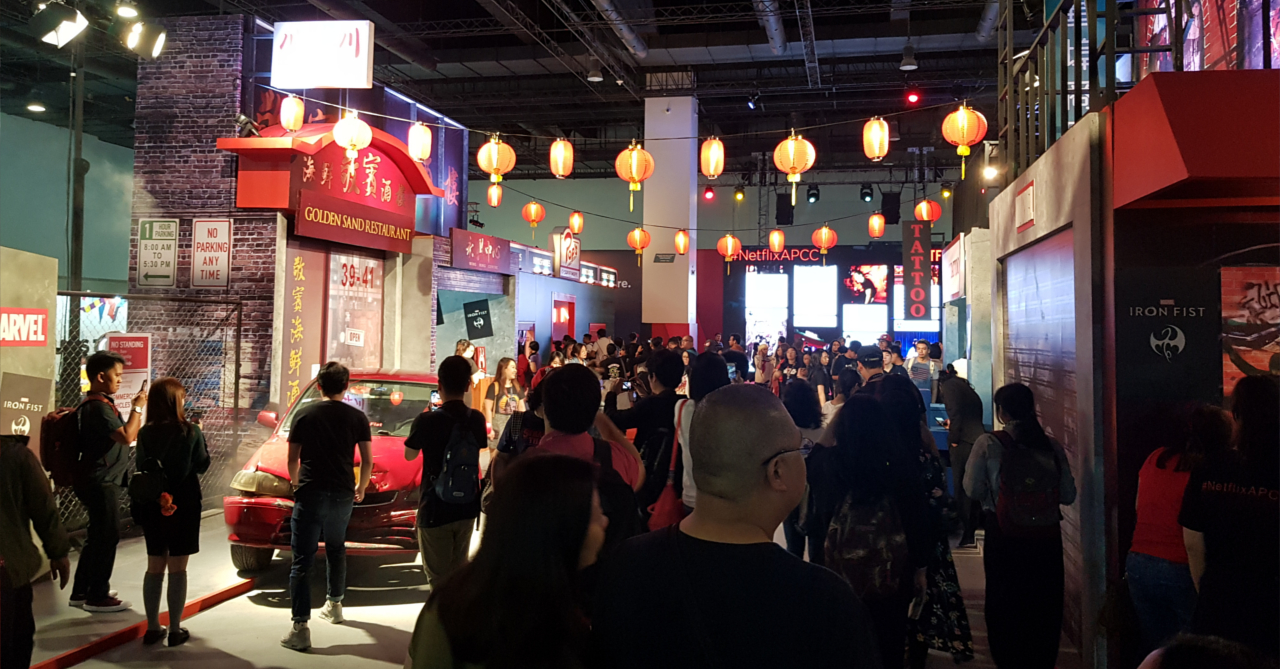 Starting from the rightmost area of the show floor, you’ll see the MASSIVE Netflix Experience Area. Greeting you at the Netflix area’s entrance is Chinatown from Marvel’s Iron Fist, and it features awesome activities such as a free temporary tattoo application and a 270-degree photobooth. 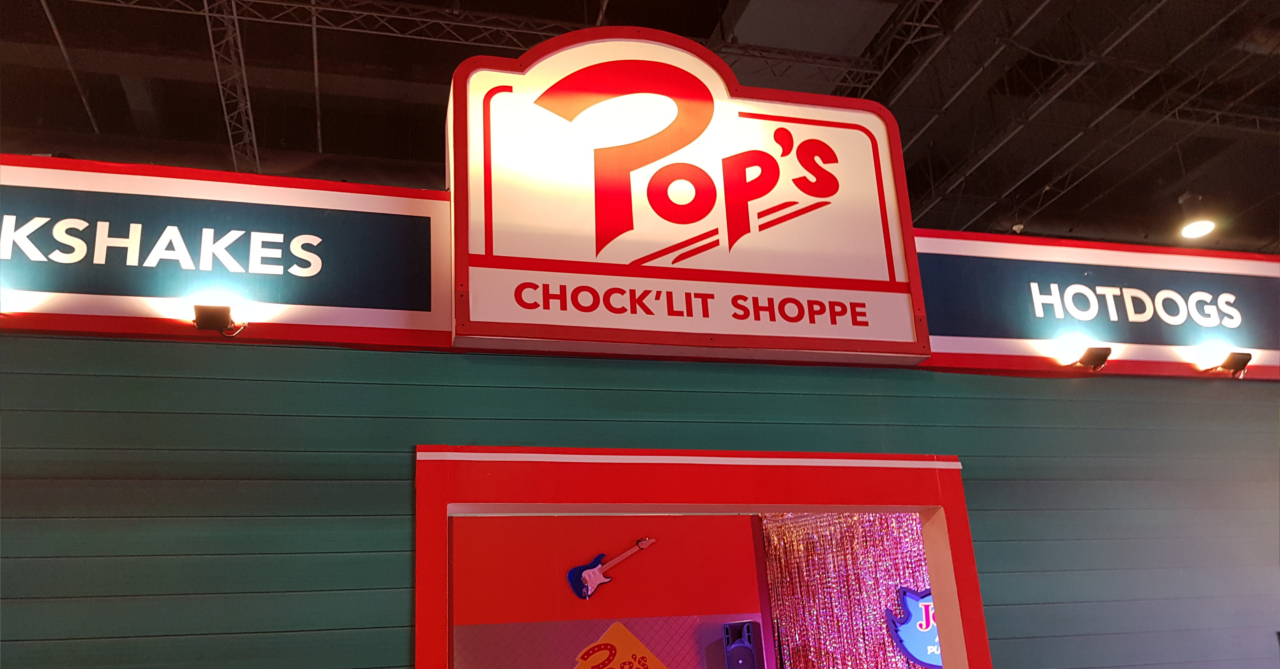 There’s also other themed areas such as Pop’s Chock’lit Shoppe from Riverdale and Palace Arcade from Stranger Things. Plus, you can also get your face painted as everyone’s spirit animal at the Aggretsuko booth.

After exhausting all the activities at Netflix, you can then head over to the Walk of Fame, where renowned artists and cosplayers from all over the world can be found; including Whilce Portacio, Mike McKone, Leon Chiro, Canvas Cosplay, and many more. There you can buy exclusive prints, and even have them signed.

A bit near the Walk of Fame are displays of incredibly detailed HotToys figures of Marvel superheroes. Just beside it is a Pinoy Komik showcase with statues of famous local heroes.

The aforementioned statues may be out of most people’s price range, so it’s a good thing there are tons of collectibles/pop culture merch available from stores such as Big Boys Toy Store and Hobbiestock. There’s even a tokidoki booth with lots of cool T-shirts! 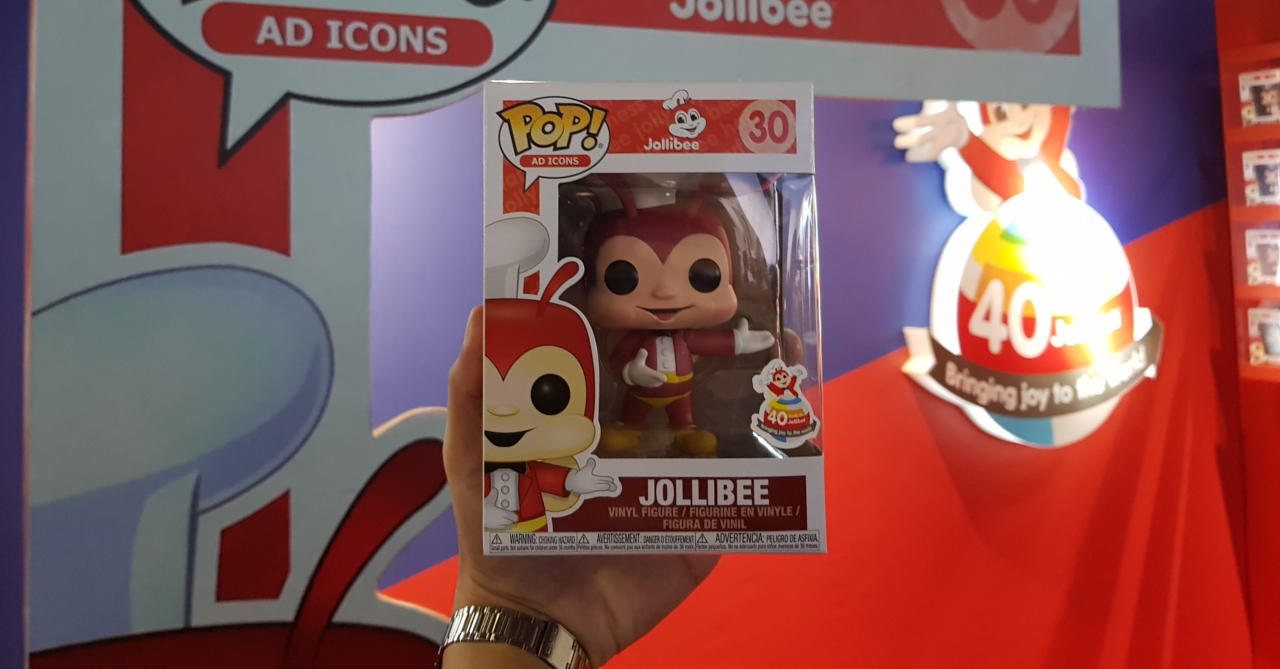 Though the piece of merchandise that gathered the biggest crowd is undoubtedly the Jollibee Funko Pop at the Filbar’s booth. APCC attendees came in droves to line up for this collectible, both Funko collectors and Jollibee fans in general.

Besides Filbar’s is a cool-looking Marvel booth, complete with a nice collection of toys, and even an interactive activity that’s sure to please Marvel fans. 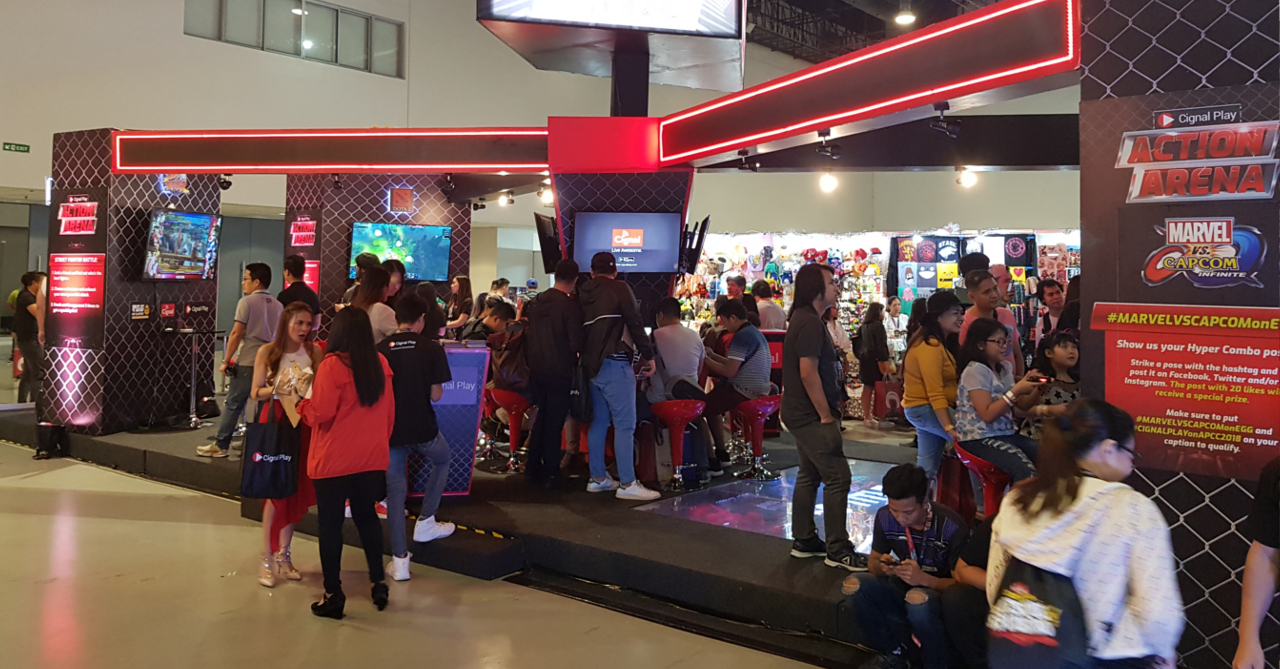 Tired of shopping? You can play games such as Tekken 7, Marvel vs. Capcom: Infinite, and Dota 2 at the Cignal Play Action Arena. There you can play games to wind down from all the walking, and even get a chance to win prizes.

After getting getting a bit of gaming time, you can resume your geeky retail therapy at the Creative Circle, a place for booths dedicated to local up-and-coming artists and craftsmen. If you thought your wallet is safe at APCC, think again as there’s an insane amount of beautiful prints and cool merchandise that are sure to tempt you. 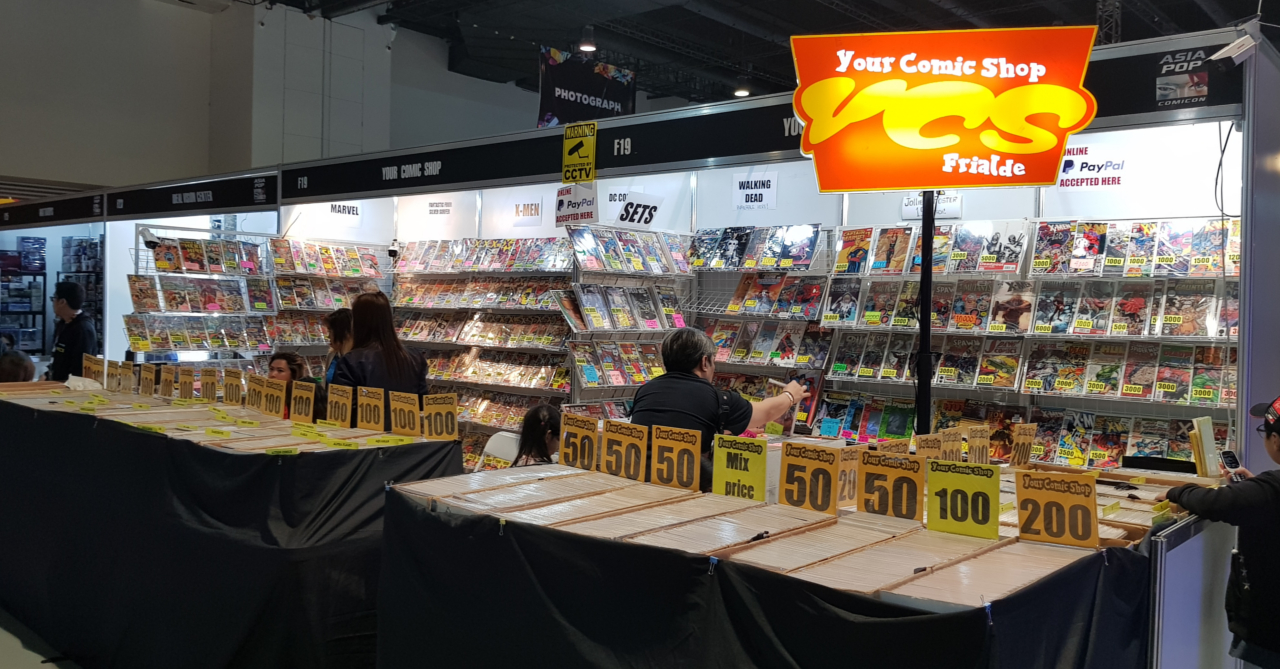 Finally, what Comic Con is complete without comics? From standard issues to rarer copies, there are booths dedicated to selling comics. 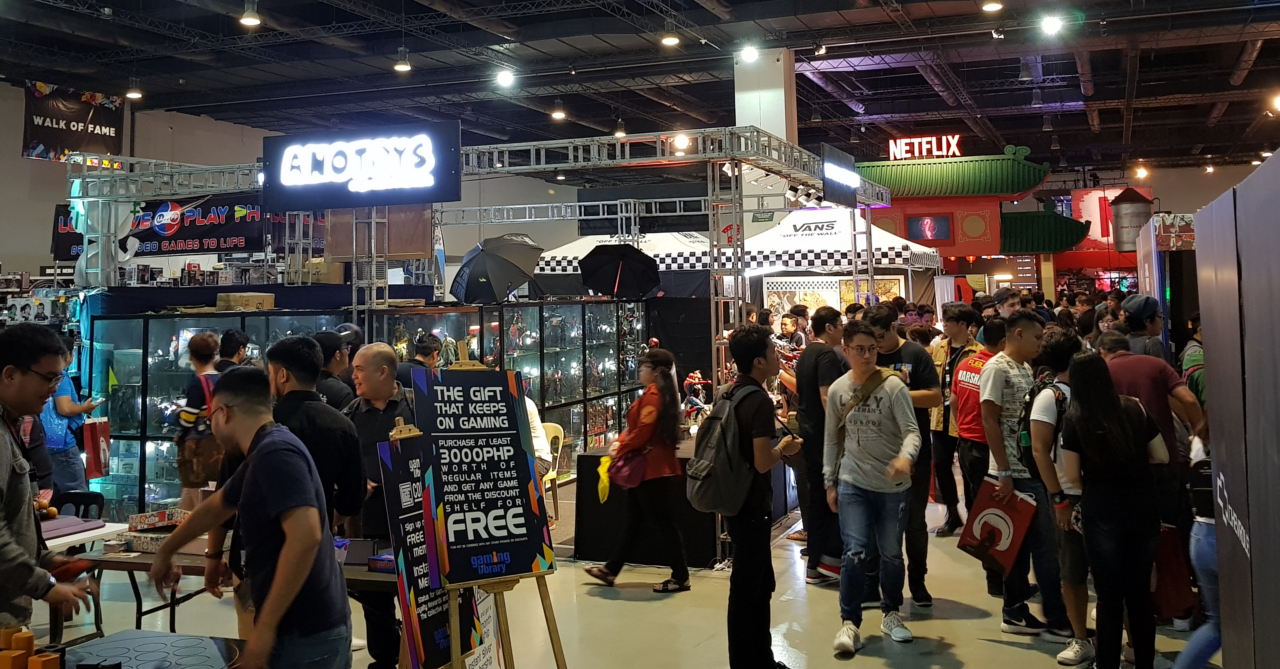 Honestly though, that’s not all the thing you’ll see at APCC 2018, I wouldn’t want to spoil your whole experience after all. If this tour managed to convince you, then you’re in luck. APCC 2018 is happening til tomorrow — July 29. Tickets are still available at the SM Tickets website, SM Tickets outlets, or at the venue itself.