Should you pre-order? OPPO! 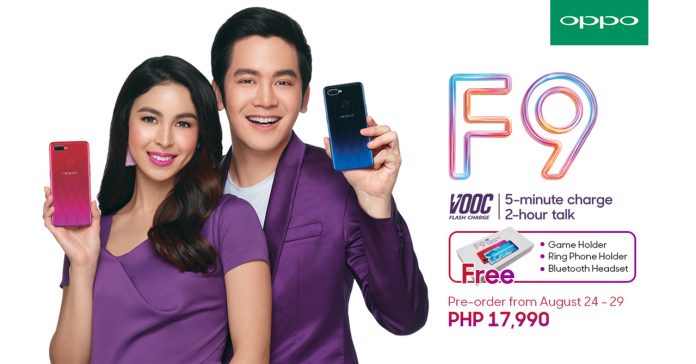 Officially launched just last week, the OPPO F9 looks to be a worthy successor to the brand’s besteller — the OPPO F7. Not only does it pack the same powerful MediaTek Helio P60, it also comes with improvements such as a new dual rear camera setup, along with VOOC Flash Charging which gives users 2 hours of call time with just five minutes of charging.

If you’re eyeing the OPPO F9 as your next smartphone (which you should by the way), you better head on over to an OPPO store near you as the F9 is now available for pre-order! 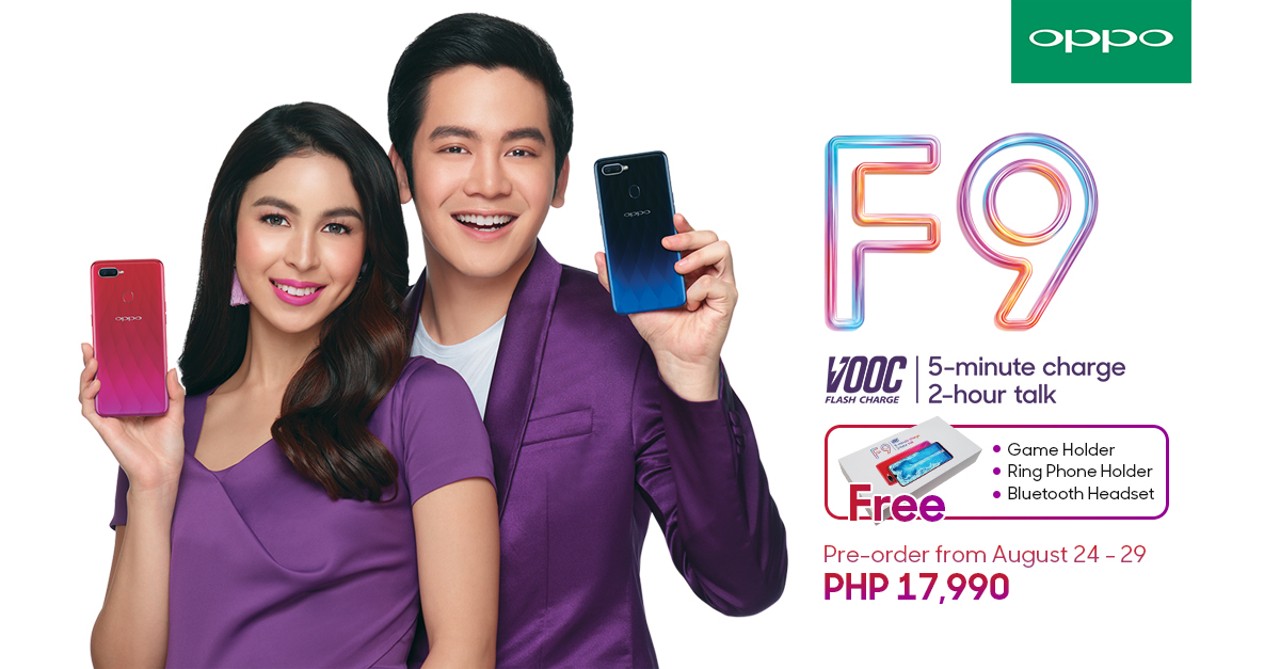 Starting today, August 24 until August 29, buyers can pre-order their own OPPO F9 from all authorized OPPO stores nationwide. Buyers just need to pay a Php1,000 security deposit to secure a unit and pay the full amount upon claiming on August 30 onwards.

Each pre-order will come with freebies worth PHP 1,500. The freebies include a Game Holder, Ring Phone Holder, and a Bluetooth Headset. 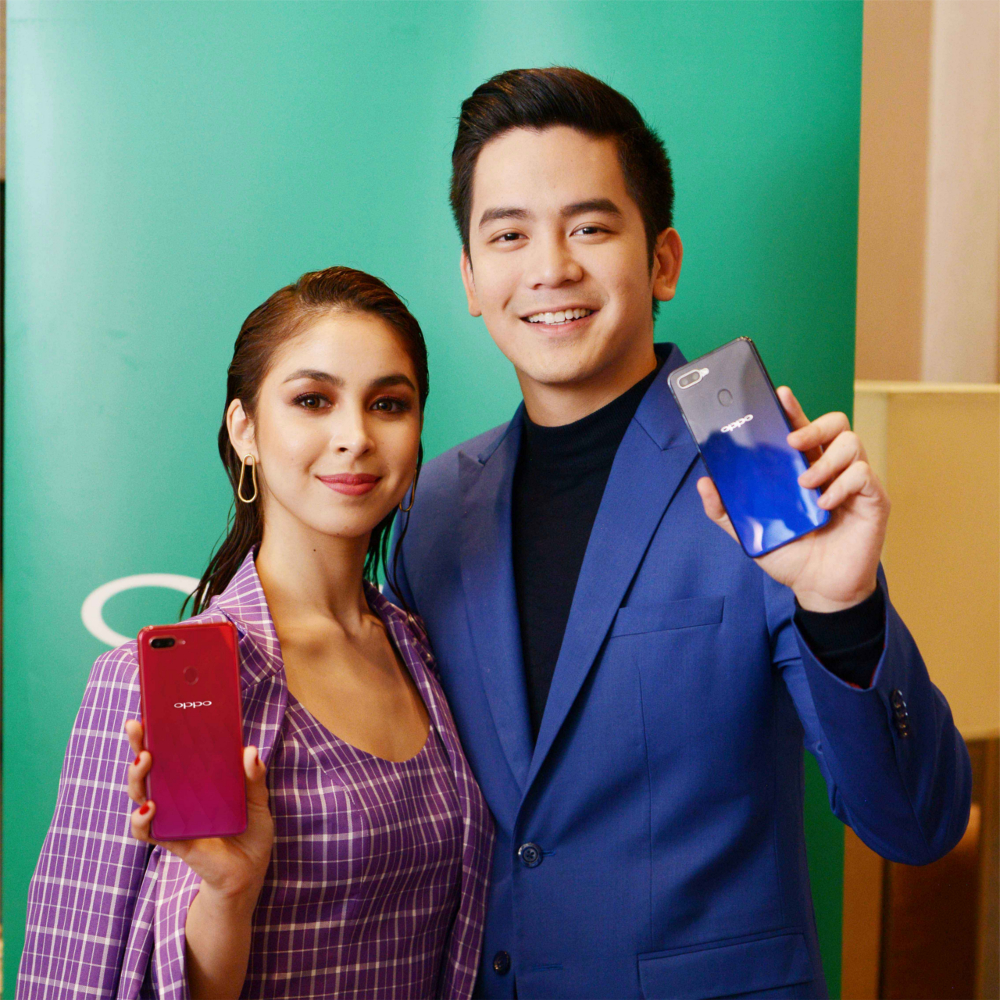 Want to know more about the OPPO F9? Check out our piece on the Philippine launch of the F9 here.