Game on with Lenovo’s new Legion and IdeaPad Laptops

Gaming on-the-go has never been this easy (and wallet-friendly)! 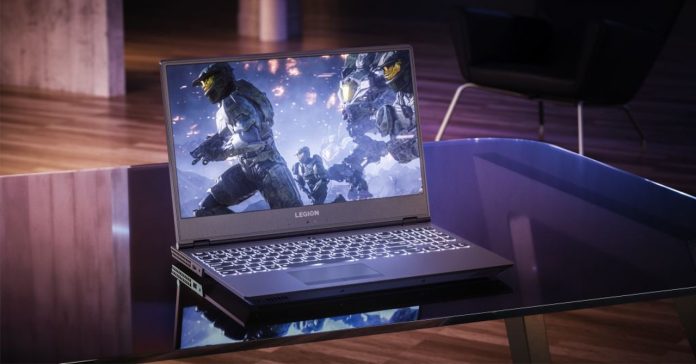 A good gaming laptop is a must for gamers who want to game on-the-go without sacrificing performance too much. Though of course, a laptop won’t be used purely for gaming; it should also be a powerful tool for productivity, as well as an all-around entertainment device.

If you’re on the lookout for a laptop that can game and more, Lenovo’s latest offerings might just be for you! 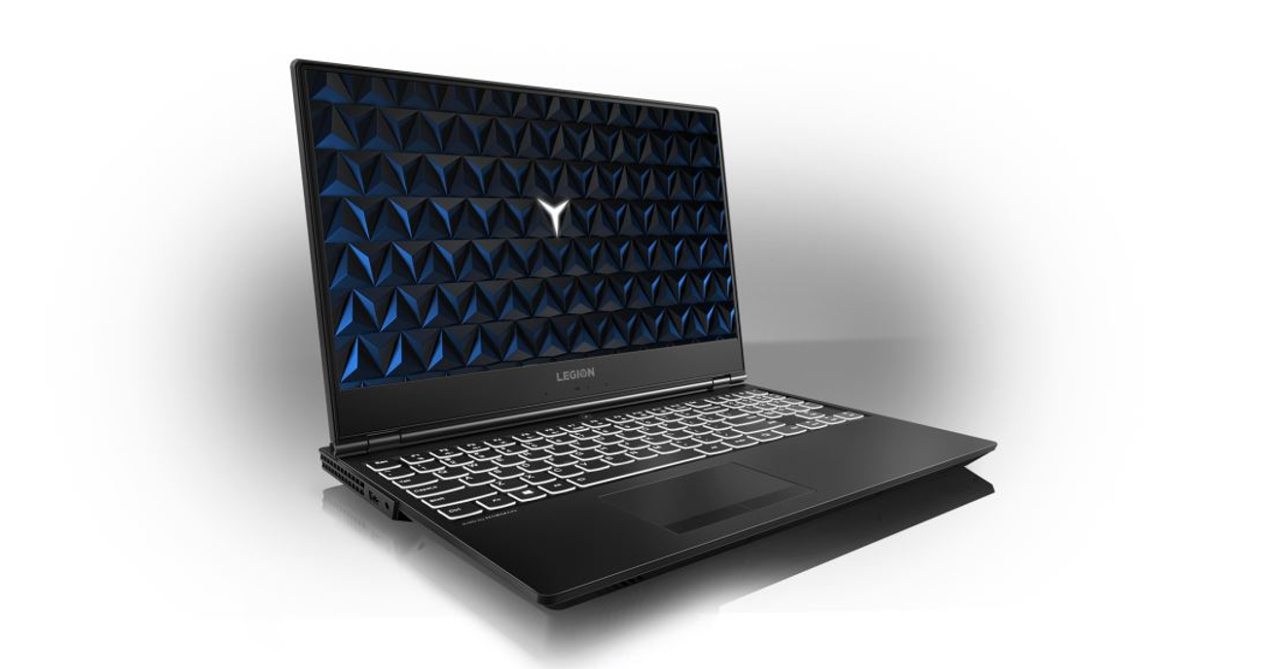 With its specs, you’ll be sure to play all your favorite esports titles and more demanding games as well. Heating won’t be a problem either, thanks to the laptops improved thermal layout with dual fan design and quad-vent cooling for increased airflow. Finally, it features a striking Onyx Black color, complete with backlit keys a distinct cover texture. 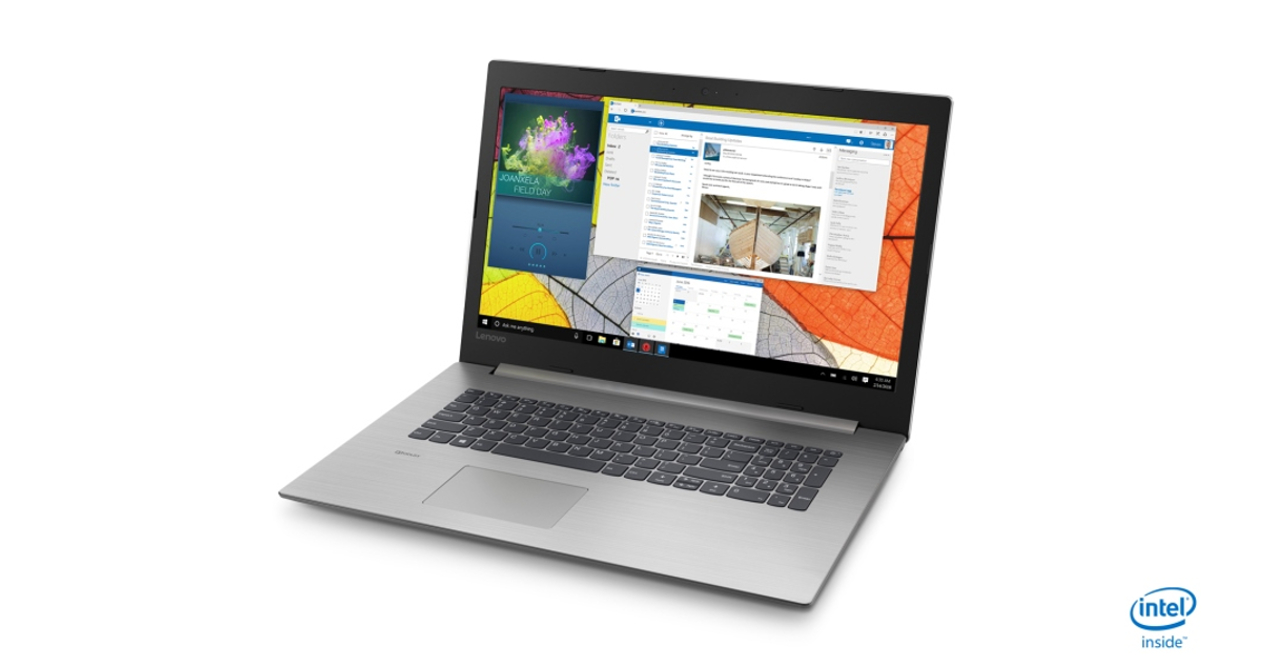 On a tighter budget? Check out the Lenovo IdeaPad 330 which packs up to a 7th Generation Intel® Core™ i7 processor, and supports up to an NVIDIA® GeForce® GTX 1050 GPU. Users can also choose from up to 2 TB SATA HDD storage; and a 14-, 15- and 17-inch anti-glare screens, in HD and full HD resolution options.

Both laptops were showcased at the recently concluded Globe Conquerors Manila, and both are now available at leading electronics stores nationwide. Starting price for the Legion Y530 and IdeaPad 330 are P59,995 and P17,995 respectively.

- Advertisement -
Previous article
FLYFF is back and more at Playpark All-Stars 2018!
Next article
God of War New Game Plus goes live Today