Only for select Android devices though. 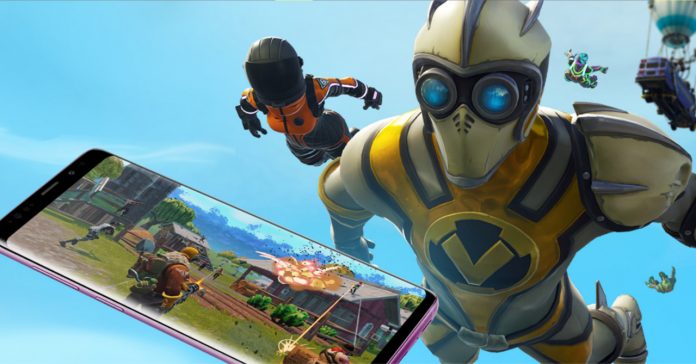 It’s fair to say that 2018 is the year of the Battle Royale, thanks in large part to Epic Games’ runaway hit — Fortnite. The free-to-play Battle Royale took the gaming world by storm, and is consistently the most watched game on Twitch.

Because of its popularity, Fortnite has made its way to iOS and Nintendo Switch recently. Now though, Android users can finally get some Battle Royale action on-the-go with the launch of the Fortnite Android Beta.

On August 13, the Fortnite Android Beta will be made available for a wider range of Android phones, including select Google, Huawei, ASUS, Nokia, and other flagship devices.