A must-have for die-hard Spidey fans! 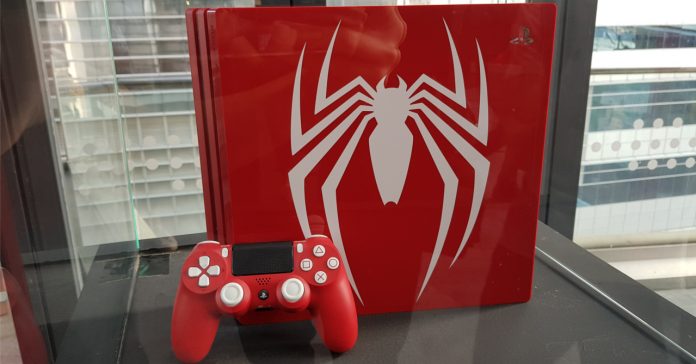 In case you missed it, PlayStation invited us to Kuala Lumpur last July 23 to try out an exclusive demo of Insomniac Games’ upcoming title — Marvel’s Spider-Man (read our impressions of the game here). During the event, not only did we get a chance to try the game out, we were also treated with a closer look at the absolutely pretty Spider-Man Limited Edition PS4 Pro console and controller. 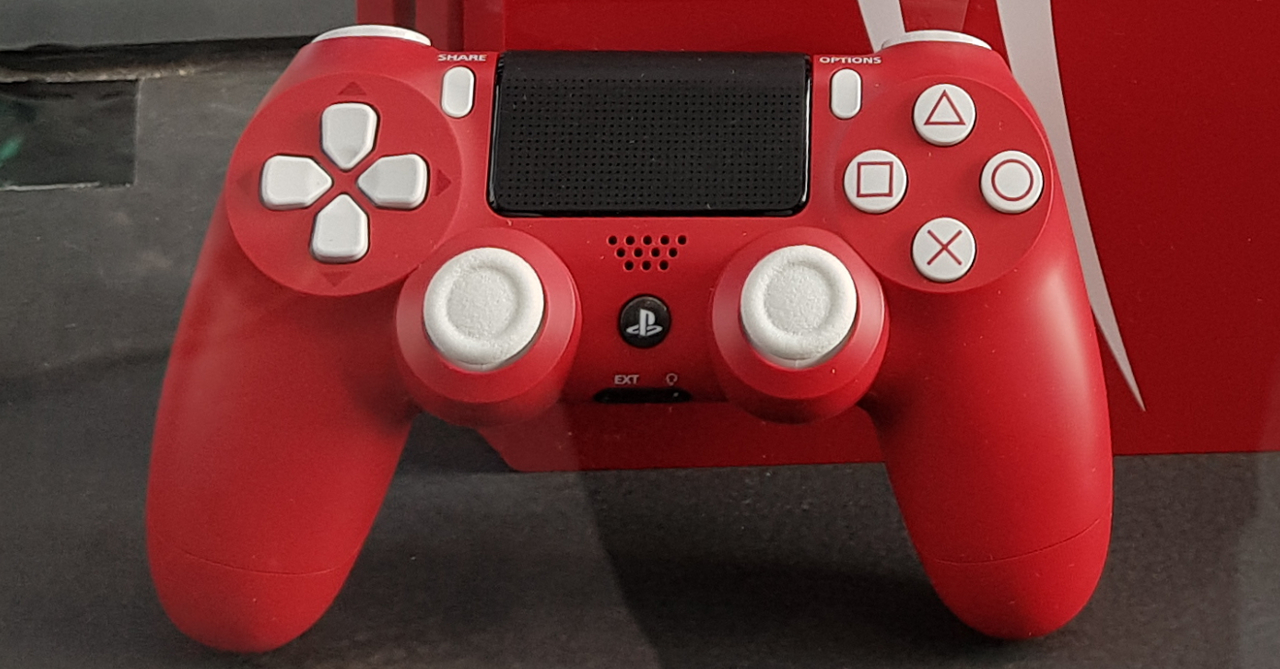 Also included in the box is a DualShock 4 controller which matches the console’s red-and-white color scheme. The controller looks insanely good, so much so that we’re hoping that Sony sells a standalone DS4 with that color scheme! 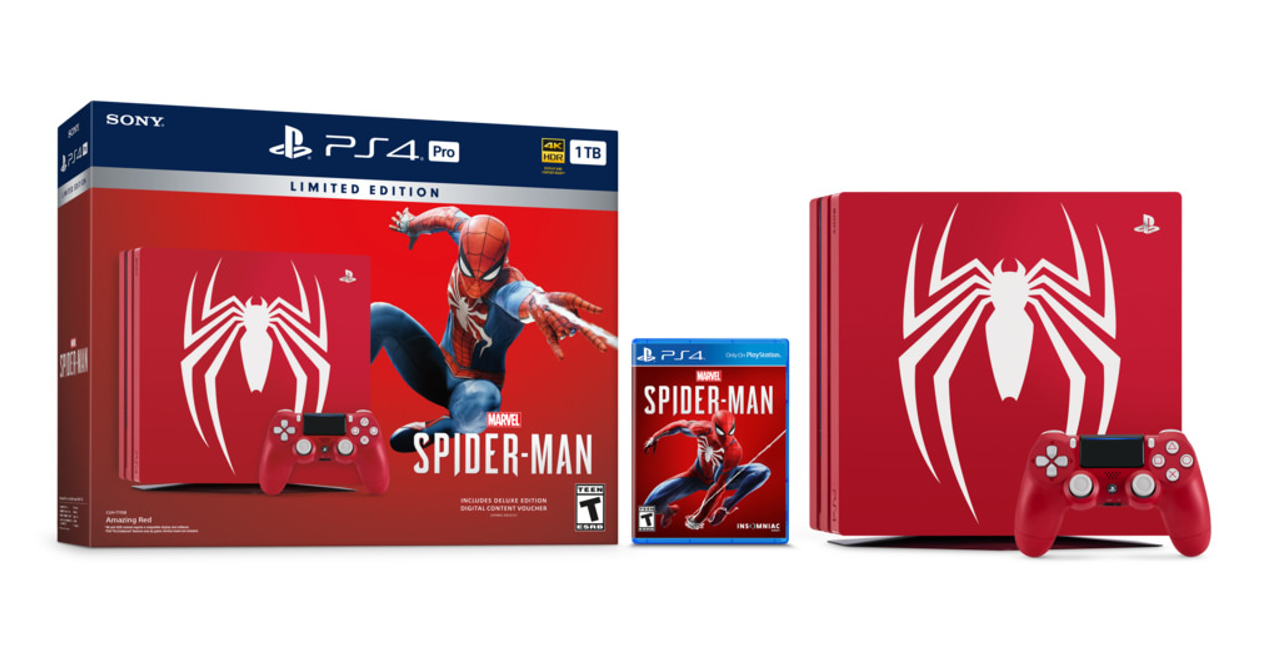 A copy of Marvel’s Spider-Man in Blu-Ray disc will be included in the bundle, along with extra digital content for the game. Now if you’re yet to buy a PS4, or are looking to upgrade to a Pro, then this bundle is definitely for you! Spider-Man is the perfect title to showcase the PS4 Pro’s capabilities, as the game looks stunning in 4K! 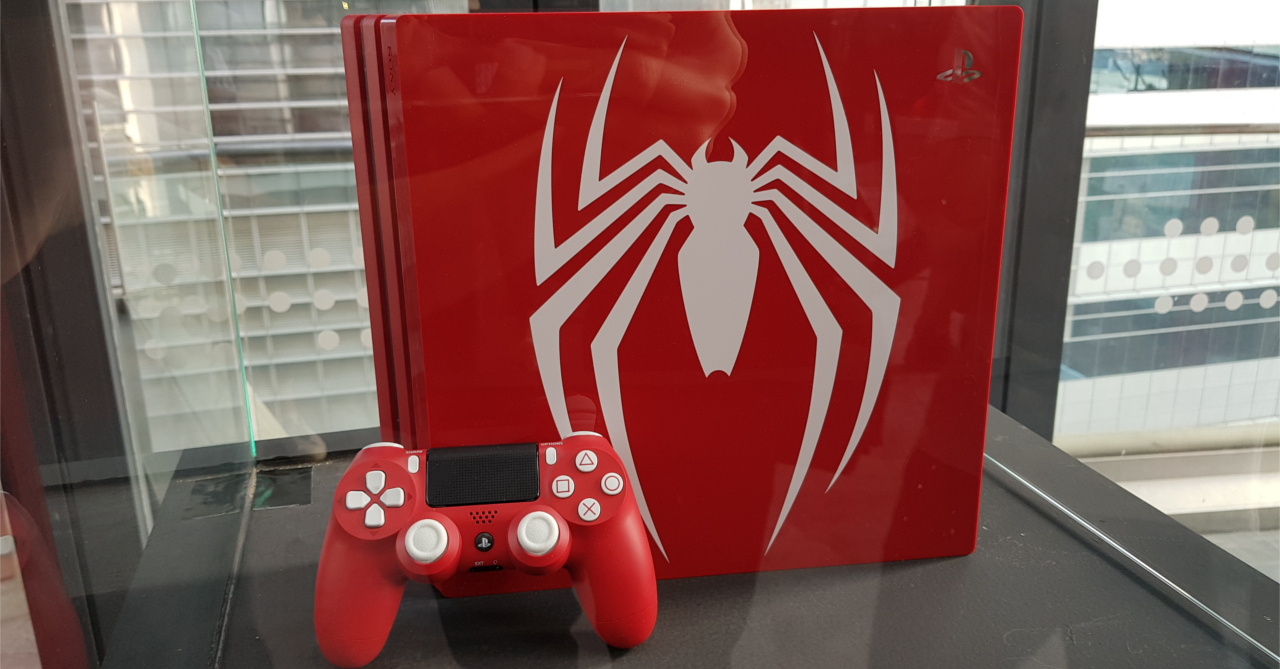 The limited edition Spider-Man bundle will be available this September for $399.99 USD in the USA. Availability in the Philippines is yet to be announced.

In case you already have a PS4 Pro, or just looking to buy the game itself, Marvel’s Spider-Man will be released on September 7, 2018. The Day 1 edition will be priced at PHP 2,799, and will include bonus suits, an early unlock of the Spider Drone, 5 extra skill points, and a Spider-Man PS4 Theme + Avatar.

The Collector’s Edition of Spider-man meanwhile, will be priced at PHP 8,999, and will include a Spider-Man statue, artbook, and steelbook, along with the Day 1 edition bonus content. Both edition’s are now available for pre-order at Game One PH now!

- Advertisement -
Previous article
First look at Compile Heart’s new RPG — Arc of Alchemist
Next article
Planning on going to PSX 2018? Here’s everything you need to know