Level up your Productivity! | Samsung Galaxy Note 9 lands in the PH

You can't spell smartphone without a N-O-T-E! 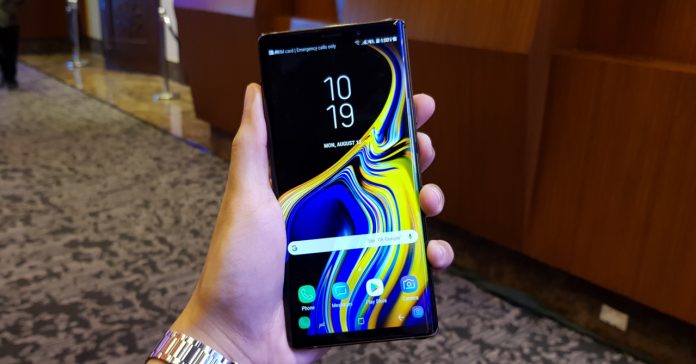 Just days after its announcement at the Barclays Center in New York, the Samsung Galaxy Note 9 has landed in the Philippines. Samsung’s latest flagship phone, much like the previous phones in the Note series, is made with productivity in mind. That’s why one of it’s main features is the new and improved S Pen. 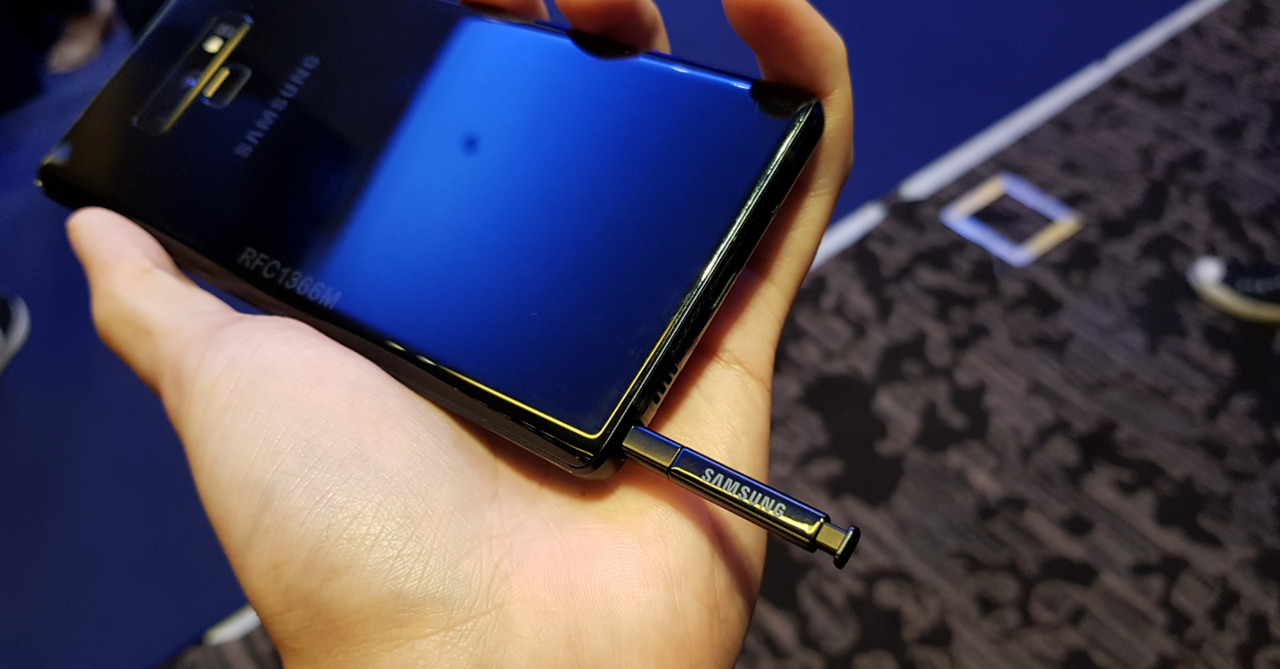 The S Pen slots in nicely below the Note 9; which kinda makes me wonder why other brands take out headphone jacks, all while Samsung is still managing to fit a stylus in their device. Going back to its features, the new S Pen is Bluetooth-powered and can connect easily with the Note 9. 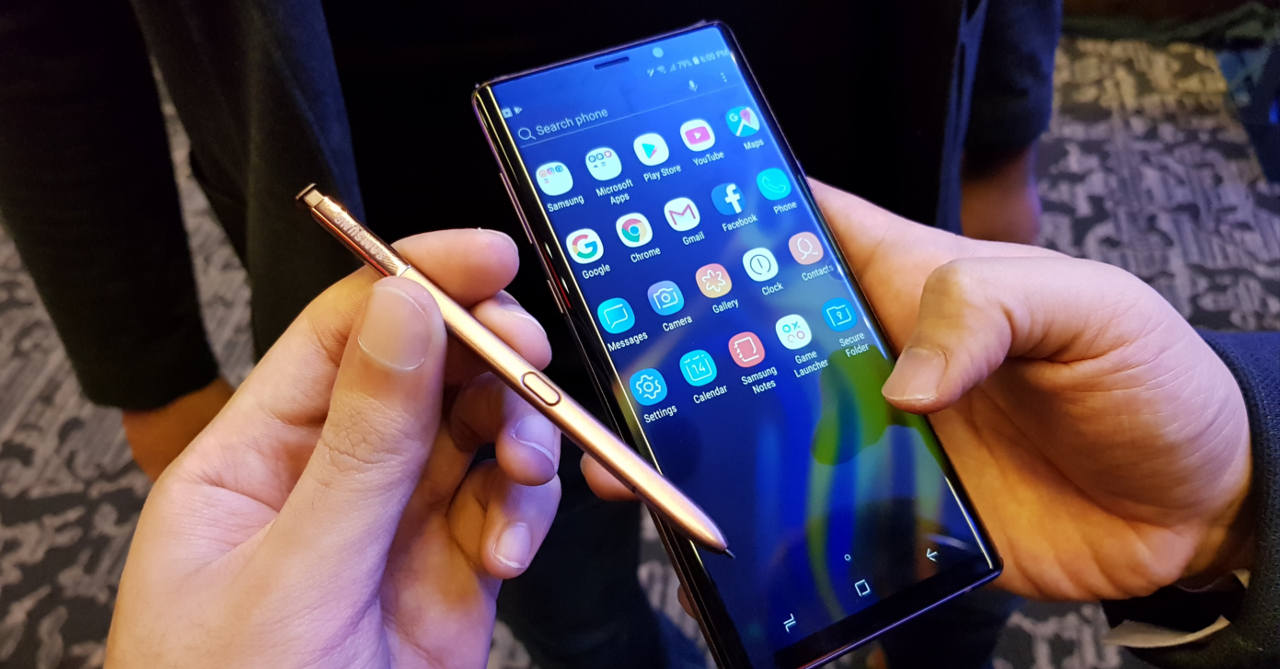 Each charge of the S Pen will last around 200 clicks or 30 minutes of use. Seem a bit short? Well, it charges automatically when placed inside the Note 9, and it charges to full in just 40 seconds! 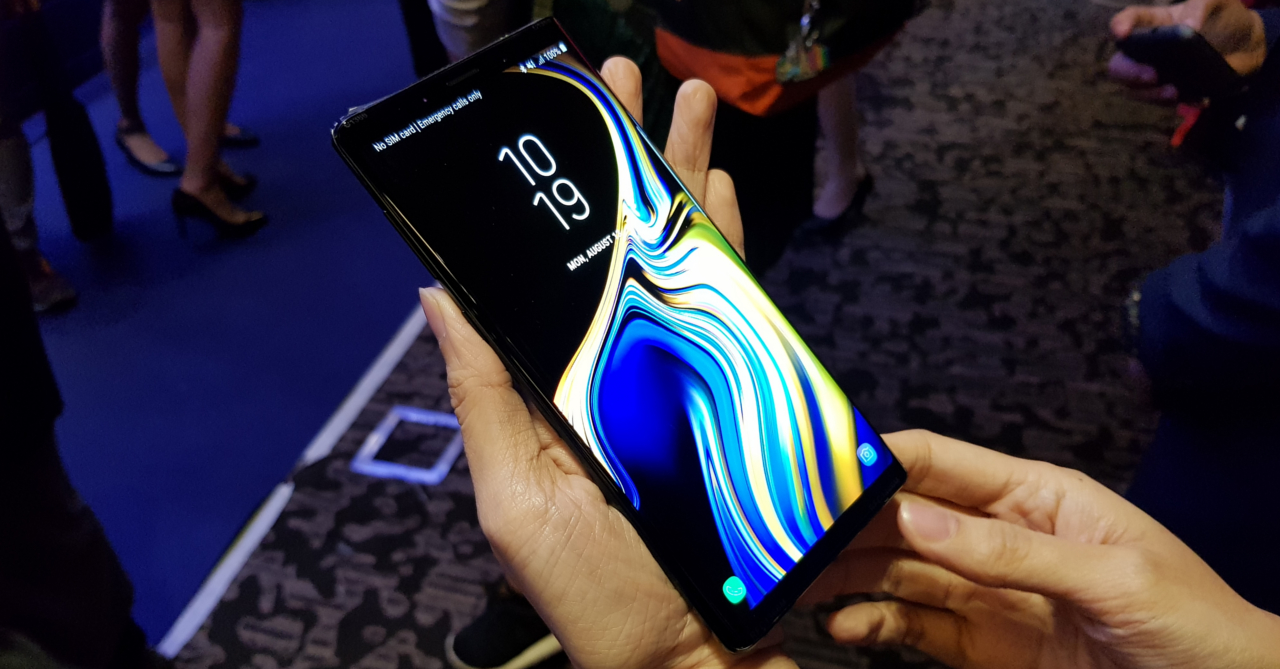 Aside from the S Pen, the Note 9 is still very much a noteworthy (heh) device. The Note 9 packs a top-of-the-line Exynos 9810 processor, along with a 6/8 GB or RAM and up to 512 GB of onboard storage. Aside from drool-worthy internals, the phone still also has a 3.5mm headphone jack (thanks Samsung!), and a sensibly placed fingerprint sensor. 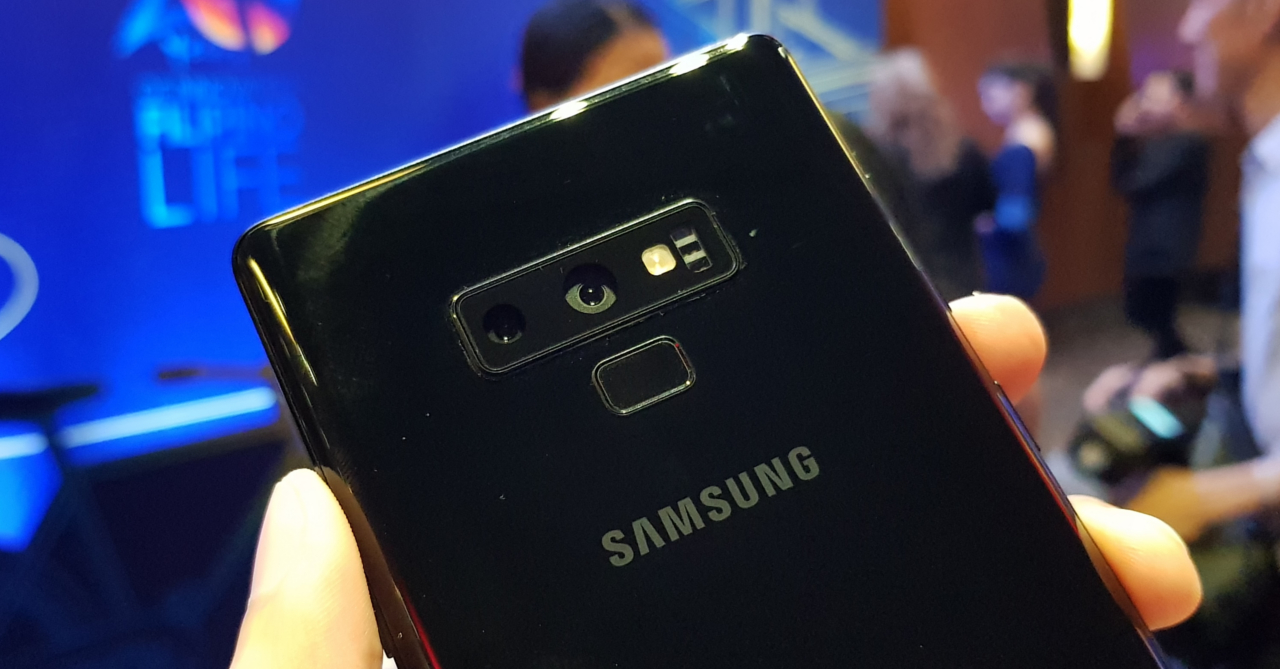 The Note 9 also has a gorgeous 6.4-inch Super AMOLED Infinity Display along with an equally impressive dual 12MP + 12 MP rear camera setup. Much like the S9+, the Note 9’s rear shooters have a variable aperture for better low light performance. Finally, the Note 9 has a large 4000mAh battery, which should last for more than a day of moderate to heavy use.

During the Note 9’s launch event in the Philippines, Samsung not only highlighted the phone’s wide range of features, it also introduced the phone’s brand ambassadors. Among them are Nico Bolzico, Heart Evangelista, and Erwan Heussaff. 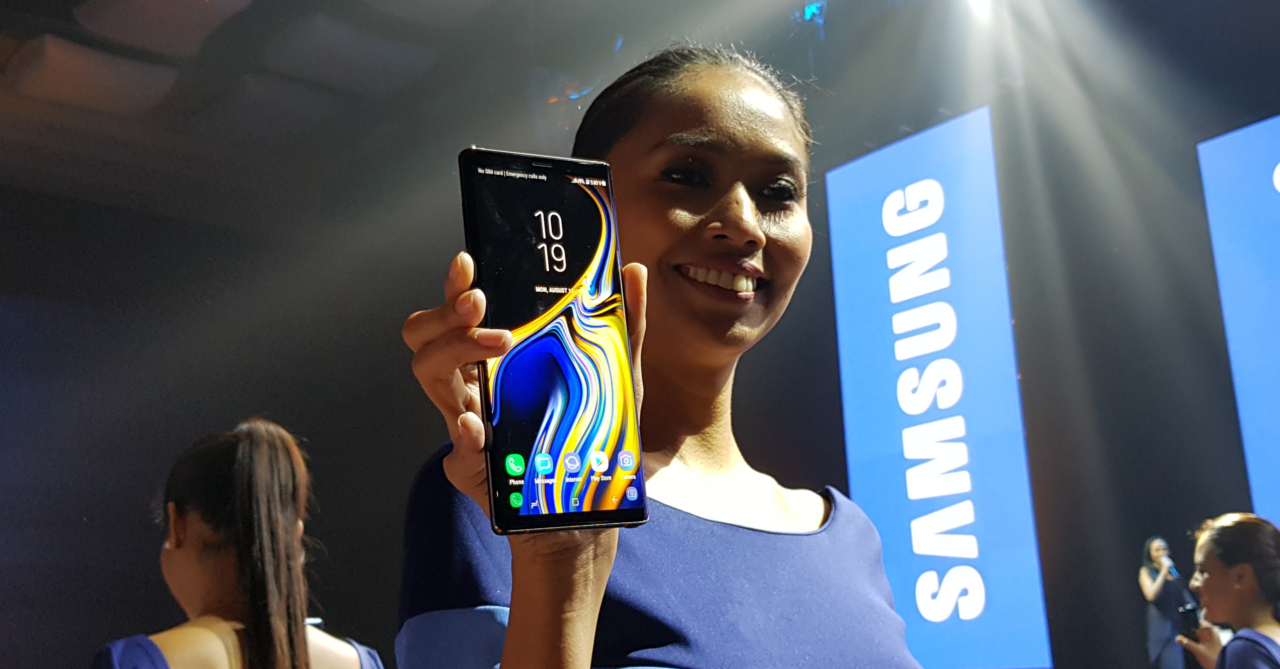 Can’t wait to try out the Note 9 for yourself? You can now as there are Note 9 demo units available for testing at select Samsung stores!