Saitama is back folks! 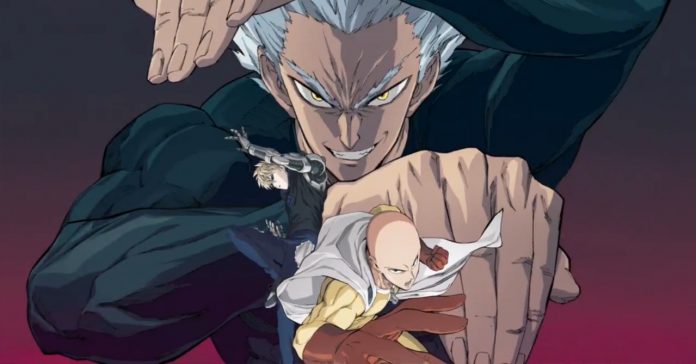 Mark you calendars anime fans! VIZ Media has just announced the release date of One-Punch Man Season 2, and it’s coming this 2019! The announcement was made through twitter, where VIZ also released the first official trailer for the second season.

The new trailer didn’t reveal much about the storyline of Season 2, but it did show the new villain Garou. Garou is a fan-favorite of One-Punch Man manga readers, and I’m hoping he won’t fall to just one punch (yes I know I’m a filthy anime-only fan).

If you have yet to watch One-Punch Man, you ought to do so right now! The anime is about Saitama, a hero who can bring anyone down with just one punch. The series is a comedic and subversive take on the shonen genre, all while still being highly entertaining. 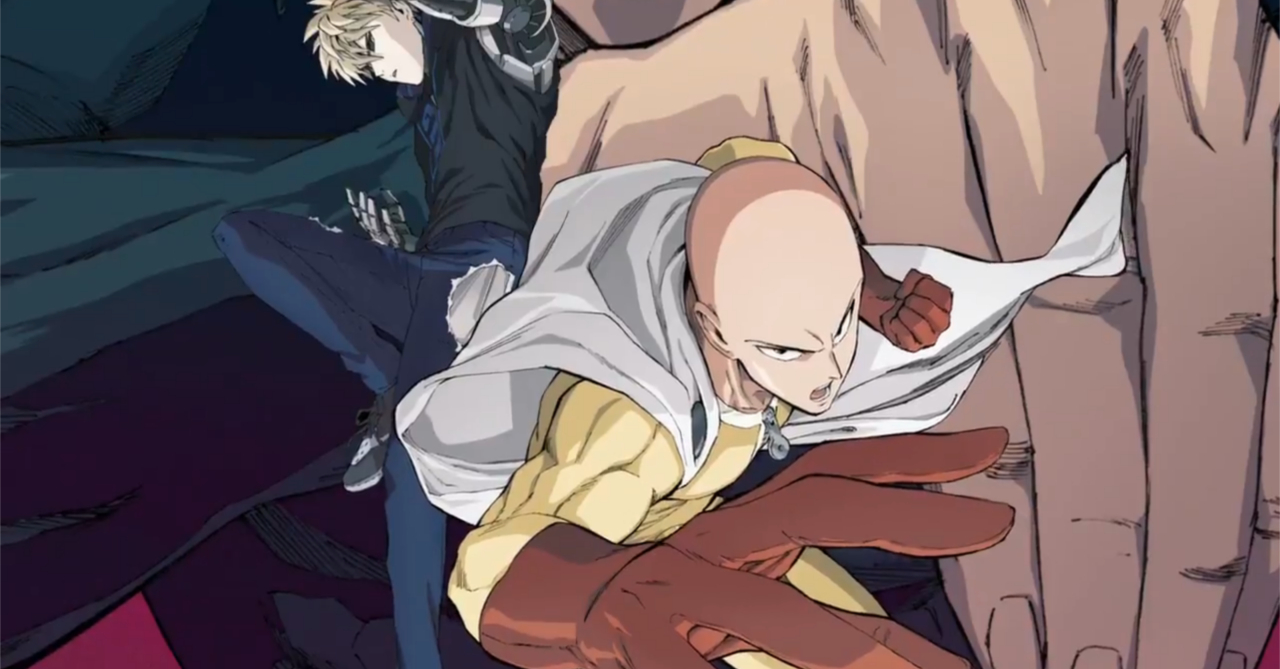 Season 2 of One-Punch Man will air this April 2019. Unlike the first season, this one will be animated by Japanese Studio J.C. Staff (instead of Madhouse ).

- Advertisement -
Previous articleHave an epic fight with Rathalos in the FFXIV & Monster Hunter: World Collab
Next articleHonor Play is now available in the PH