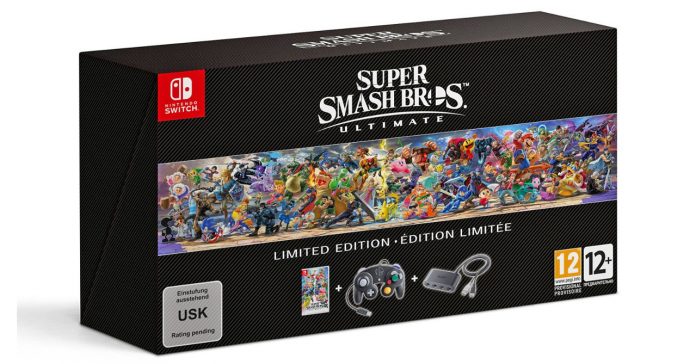 Announced in E3 2018, Super Smash Bros. Ultimate smashed (heh) everyone’s expectations. It’s promising to be the definitive Smash version as its roster is composed of literally every character that has ever appeared in a Smash game!

More information about Super Smash Bros Ultimate during the recent Nintendo Direct. Among the exciting news is a Limited Edition of Super Smash Bros. Ultimate which includes the base game along with a GameCube controller and a USB adapter. 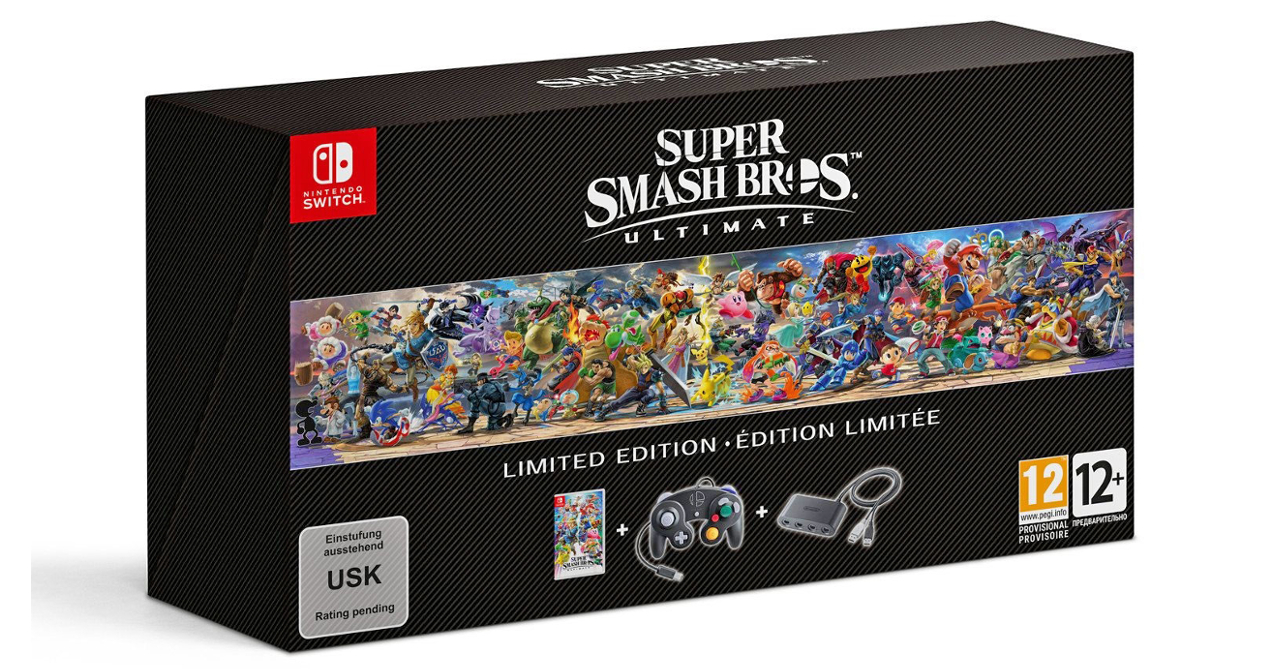 This bundle finally confirms that Super Smash Bros. Ultimate will support GameCube controllers, much like all other Smash games for mainline Nintendo consoles. The bundle’s USB adapter also supports up to four GameCube controllers, which is great news for Smash players looking to hold LAN parties.

Pricing for the bundle is yet to be announced, though the Limited Edition Smash GameCube controller is now available for pre-order on Amazon for 30 USD.

Aside from the Limited Edition Smash Bros. Ultimate, more info about the game was revealed in the recent Nintendo Direct. Among the new reveals are characters such as Simon and Richter Belmont from Castlevania; King K. Rool from Donkey Kong; “morphing” stages; and Monster Hunter’s own Rathalos as a Boss Fight.

Sadly for Smash fans, there’s no word yet on whether or not Waluigi is on the Super Smash Bros Ultimate roster.