Warbringers: Sylvanas animated short has put the WoW fanbase in a frenzy

Oh how Sylvanas has fallen! 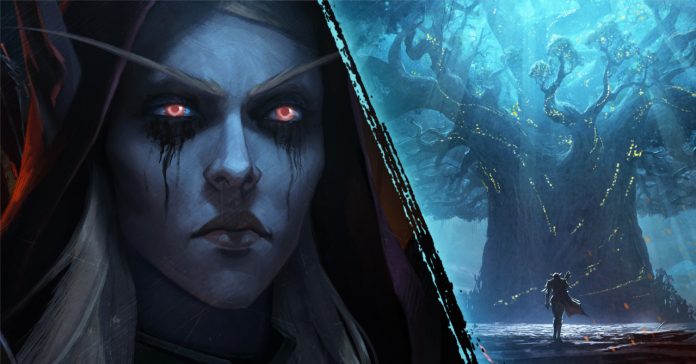 Last week, Blizzard released the first of three Warbringers animated shorts that will lead up to the Battle for Azeroth expansion. The short last week starred Jaina Proudmoore, and boy did it give us chills!

Now, Blizzard has released the second part of Warbringers, this time starring the current Horde warchief, Sylvanas Windrunner. Again the video was excellent, but its story divided the WoW fanbase.

Warbringers: Sylvanas shows a flashback of Sylvanas transformation from high elf to undead, and ends with her leading Horde forces to burn down the world tree Teldrassil. This event is one of the sparks that lit up the Horde-Alliance conflict which will be further explored in the Battle for Azeroth expansion.

Sylvanas’ burning of Teldrassil proved to be a point of controversy for fans. The Warbringers: Sylvanas video on YouTube for example, had a large amount of dislikes and comments saying how they disliked that Blizzard turned Sylvanas into a straight up villain. 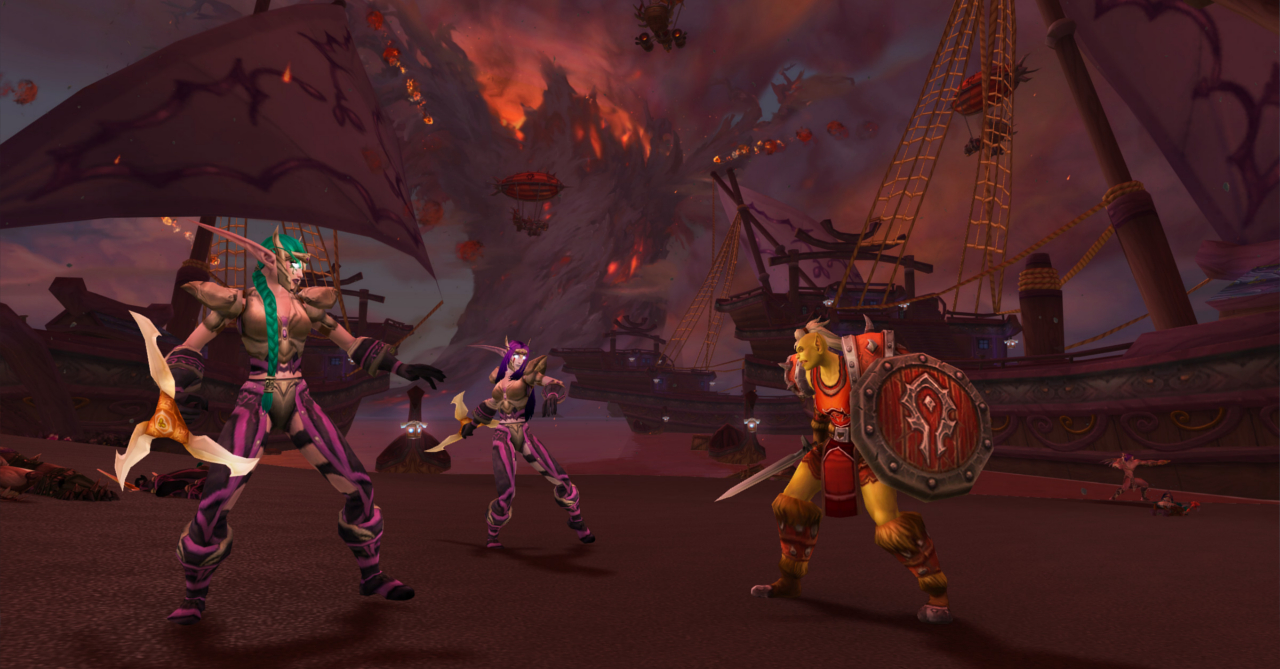 What also proved to be controversial is the War of the Thorns quest in WoW which leads up to the upcoming expansion. Horde players in the quest are forced to participate in the invasion of Teldrassil regardless of their race. Fans are voicing their concerns that Blizzard is painting the Alliance/Horde conflict into a Good/Bad dynamic, much different from the morally grey identities that they’ve built up.

Do you agree with Blizzard’s direction with Sylvanas and the Horde in general? Sound off in the comments below on what you think of Warbringers and the new War of the Thorns quest.