It's been a long time coming, but the wait seems to be worth it! 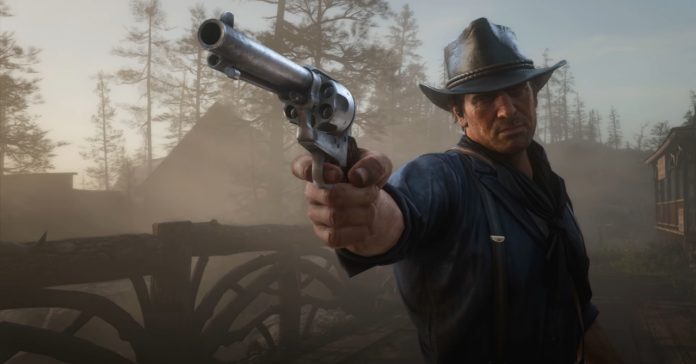 As we near the release of Red Dead Redemption 2, Rockstar has finally released a gameplay video for the game. Before you ask, the gameplay looks amazing!

The video highlighted the different gameplay features of RDR2, including the game’s open world. This time the world looks much more varied, with environments ranging from deserts, forests, and even swamplands across the late 1800s USA. And of course, the game has stunning graphics.

Gameplay itself also looks great, with Rockstar putting an emphasis on player freedom. Players are given multiple options of handling both quests and dynamic interactions with NPCs. The video also showcased the game’s camp system which will serve as the player’s home base. 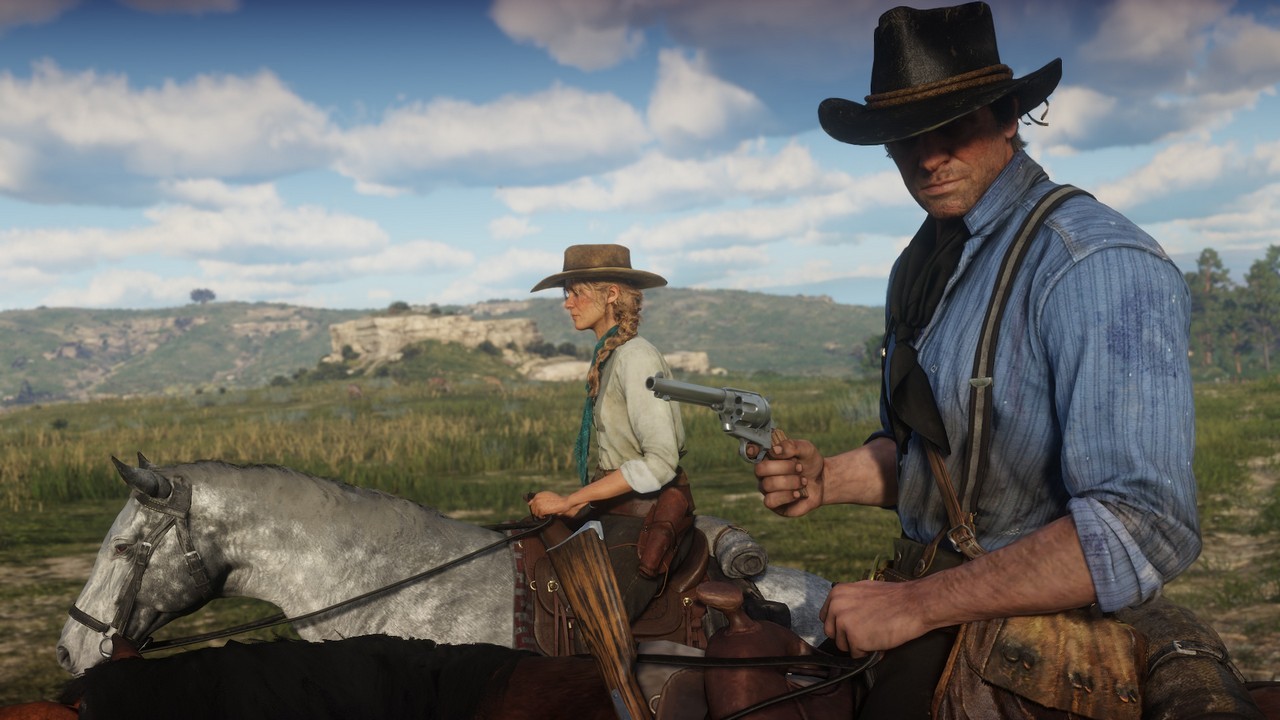 The game takes place earlier in the Red Dead timeline, specifically 12 years before the first RDR game. Players take on the role of Arthur Morgan, a member of the outlaw Van der Linde gang.

Red Dead Redemption 2 will be released for the PS4 and Xbox One on October 26, 2018. The game is now available for pre-order.