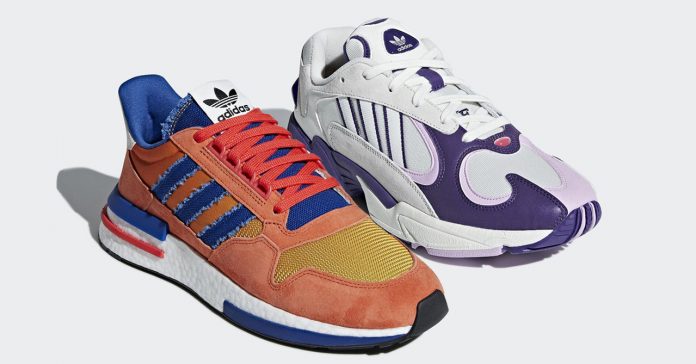 Leaked earlier in May and officially unveiled last July, the first two sneakers from the Adidas X Dragon Ball Z collab finally got a release date in the Philippines! The two sneakers in question are the ZX 500 RM “Son Goku” and Yung-1 “Frieza.”

Both pairs will be released in the Philippines on September 29 at Adidas NBHD stores and the Adidas Online store according to adidas Talk Philippines.

Here’s a quick look at the two pairs: