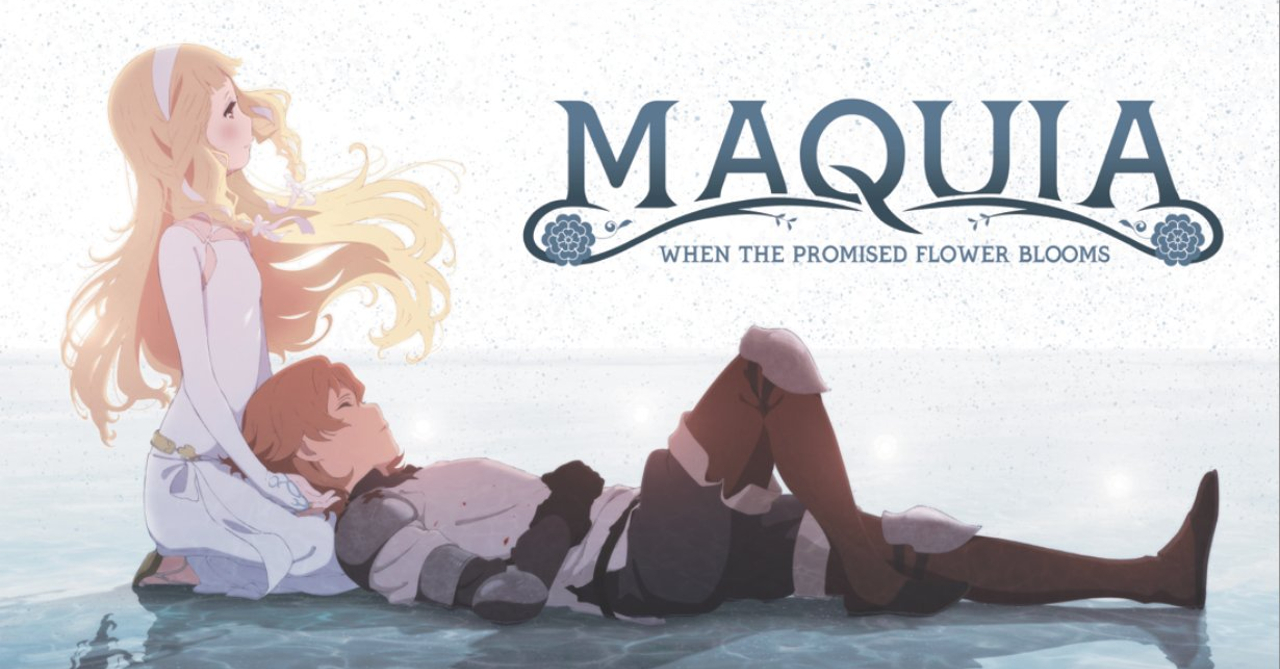 [UPDATE: Maquia’s PH release has been moved to September 19]

In what is certainly sad news for Anime fans in the Philippines, Pioneer Films through the Viewer’s Choice Philippines Facebook page has recently announced that the PH cinemas release date of Maquia: When the Promised Flower Blooms has been moved. The cause was said to be the lack of cinemas. 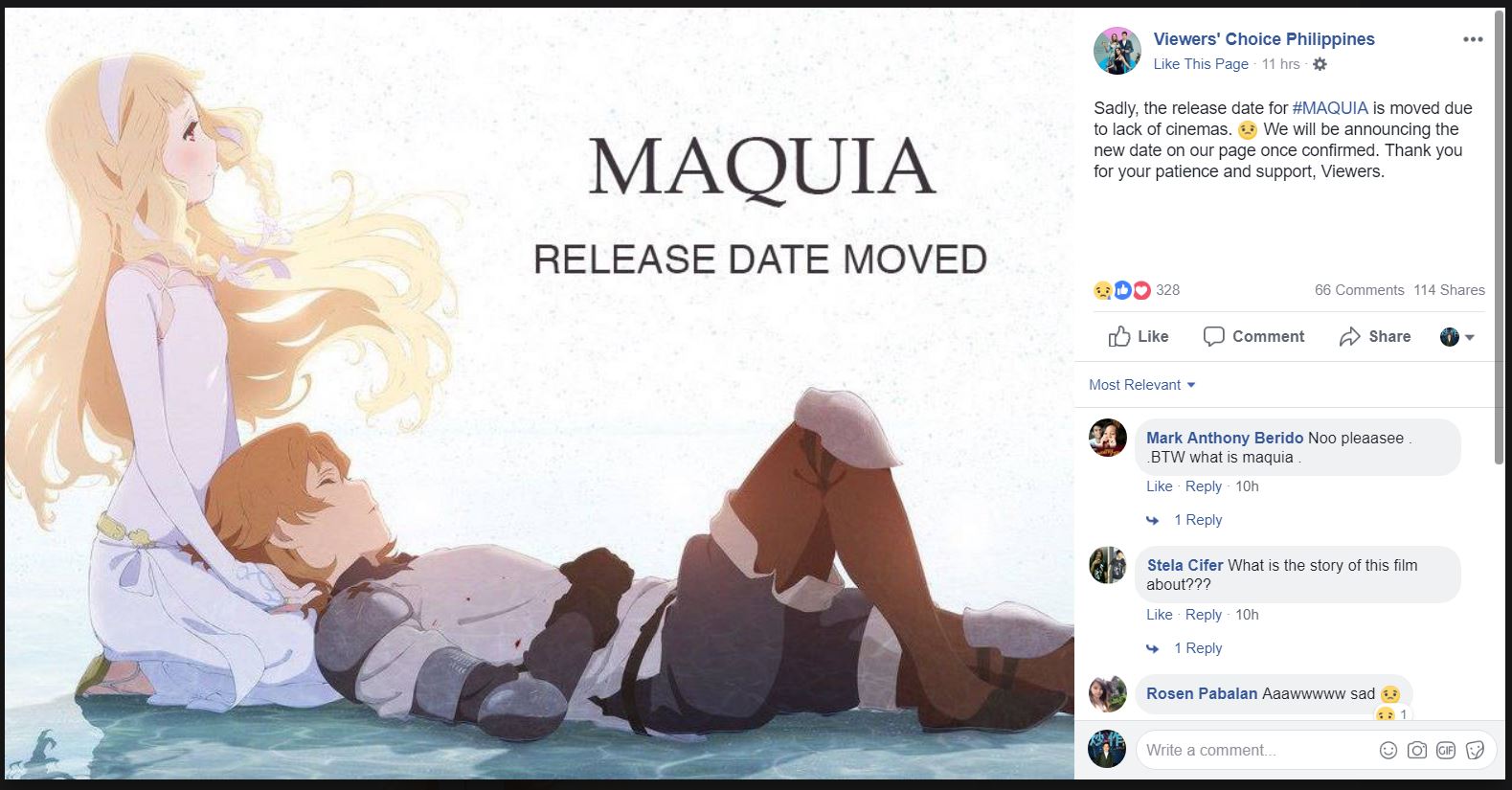 During the Best of Anime convention last August 25-26, Pioneer films announced that Maquia will be released in select PH cinemas today, September 5. Sadly, they retracted their announcement only yesterday.

Here’s hoping that Maquia will still be released soon in the Philippines, especially as it’s a promising anime film that currently sits at 100% on Rotten Tomatoes.

In case you aren’t familiar with the movie, Maquia is the directorial debut of Mari Okada, the lead writer of shows such as ToraDora and AnoHana. The film will follow the story of Maquia, a 15-year old girl who comes from a group of people who age more slowly than men. Maquia will then go through a heartbreaking tale of motherhood.

The new release date of Maquia will be announced on the Viewer’s Choice Philippines Facebook Page once confirmed.