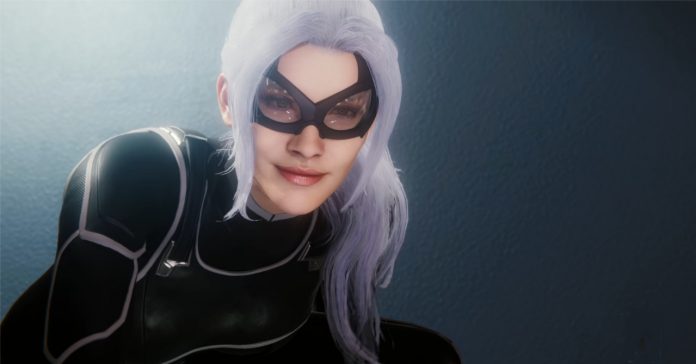 Marvel’s Spider-Man is a really good game (just check out our review), but it had some loose ends that will be tied up by The City That Never Sleeps DLC which will be released from October onwards. Ahead of the main game’s release, Insomniac Games has put out a teaser for Part 1 of the DLC entitled The Heist, and it stars Felicia Hardy aka Black Cat!

Nothing much was revealed in the teaser regarding The Heist’s story; it is after all only a 30-second trailer. But what’s for sure is Black Cat will finally make her grand appearance. While she does leave some hints towards Spider-Man in the main game, she never makes a full apearance.

The full DLC pack is available for pre-order now with a bundle price of $24.99 USD. Each of the three installments meanwhile, will be available for $10 USD each. The DLC will also be included in the Digital Deluxe Edition and Collector’s Edition of Marvel’s Spider-Man.

- Advertisement -
Previous article
Henry Cavill to play Geralt in Netflix’s The Witcher series
Next article
Naruto to Boruto: Shinobi Striker Review | A Datteba-YES! for the Fans