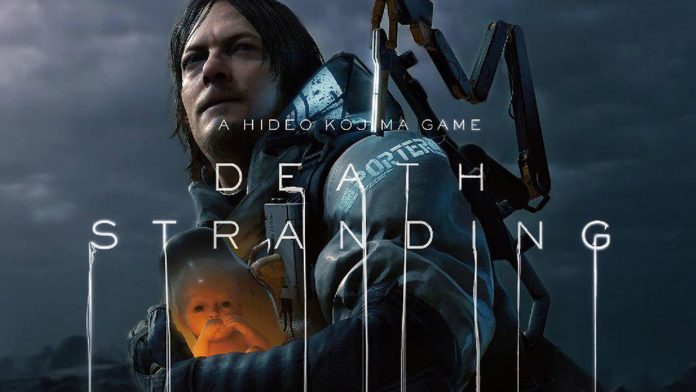 Kojima Productions is back at #TokyoGameShow2018, with a stage show on Sept 23 featuring Hideo Kojima and cast members of the Japanese version!! Also, look for the Kojima Productions Store.! https://t.co/7BgvhbgaD5 pic.twitter.com/0d9EwWoZdR

Not much has been revealed regarding what Kojima and company will show at TGS 2018 this year, but we’re excited nonetheless. Especially as UnGeek is going to cover Tokyo Game Show 2018! I’m personally hoping to catch a glimpse of the man himself, along with new gameplay videos of course.

In case you aren’t familiar, Death Stranding is the first new IP in over 30 years by Hideo Kojima, the creator of the Metal Gear series. I can’t tell you what the game will be about, because i myself have no idea what it is about! I don’t even have a clue what the gameplay will be like.

See for yourself in the Death Stranding E3 2018 trailer:

Death Stranding will be released exclusively on the PS4 sometime in the future. To know more about the game, dive down the rabbit hole and read my “analysis” of the E3 Death Stranding showcase.