In case you still haven't bought a Switch yet! 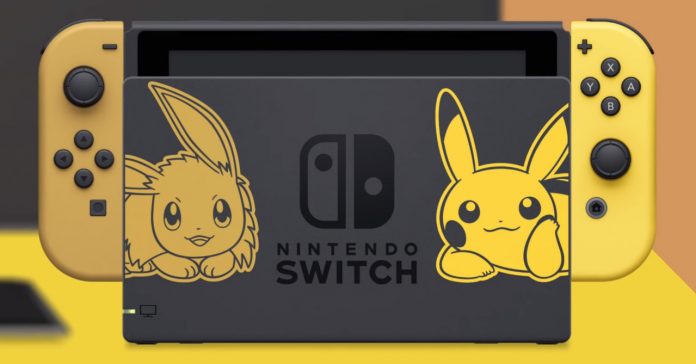 If you were holding off buying a Nintendo Switch, this November might just be the best time to get one! Nintendo recently announced the new Limited Edition Switch bundle for Let’s Go: Pikachu and Let’s Go: Eevee.

Check out the trailer for the console bundle here:

The new limited edition bundle features Joy-Cons and Switch Dock with an awesome Pikachu and Eevee themed design, as well as a Pokeball Plus and a copy of the game pre-installed on the system. Here’s hoping that Nintendo will also sell the Joy-Cons separately. 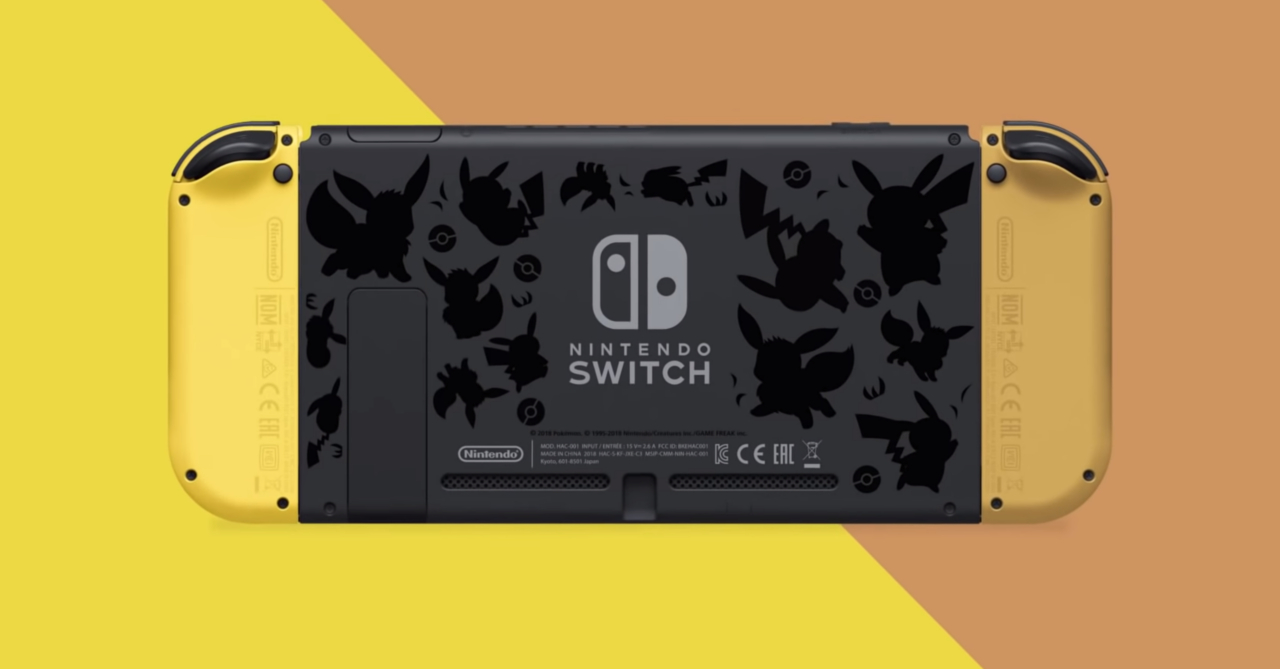 The Switch console itself also has a super-cute Pokemon-themed design at the back! Thes console’s design makes this bundle a must-buy for Pokemon fans who are still yet to buy a Switch of their own. 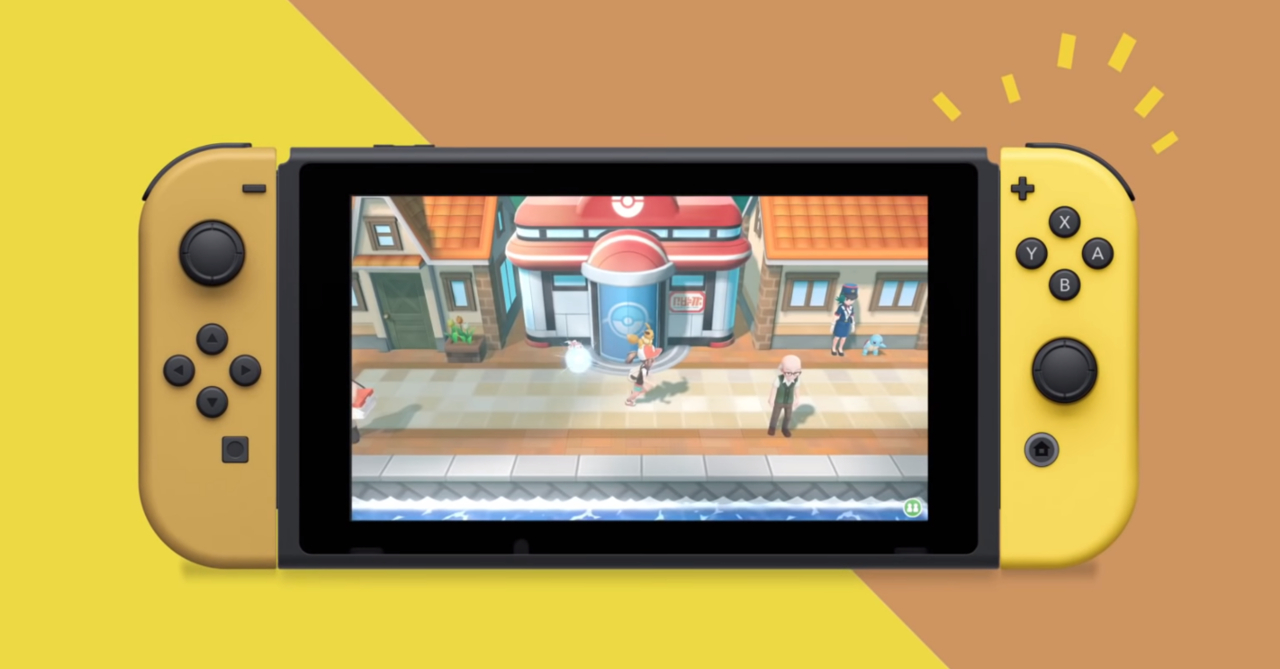 The Limited Edition Pokemon Switch bundle will come in two variants — one with Let’s Go: Pikachu and the other with Let’s Go: Eeeve; though both packs have the same console design. The bundle will be available on November 16, 2018 for $400 USD.

- Advertisement -
Previous article
The biggest reveals at PlayStation’s TGS 2018 LineUp Tour
Next article
Watch It! Here comes Samsung’s new Galaxy Watches and they are chic to the bone!