DMC 5 is shaping up to be a great return to form for the series! 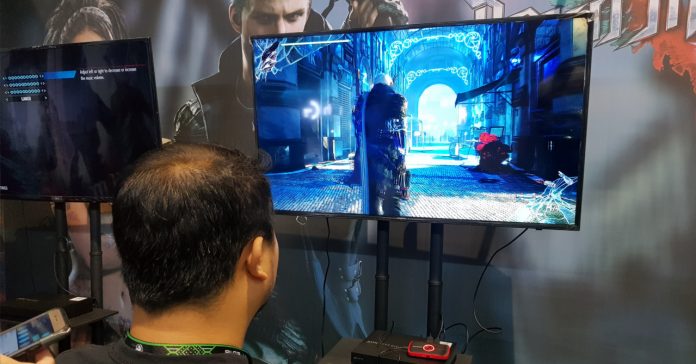 Last weekend at ESGS 2018, Datablitz brought demos of Capcom’s highly anticipated titles — Devil May Cry 5 and Resident Evil 2. As expected, both games drew massive lines at the event; luckily, we were able to try both of them out. So is the hype for the games warranted? We believe so!

In case you haven’t checked it out yet, click here for our RE2 remake impressions. But for now, here’s our first impressions on Devil May Cry 5! 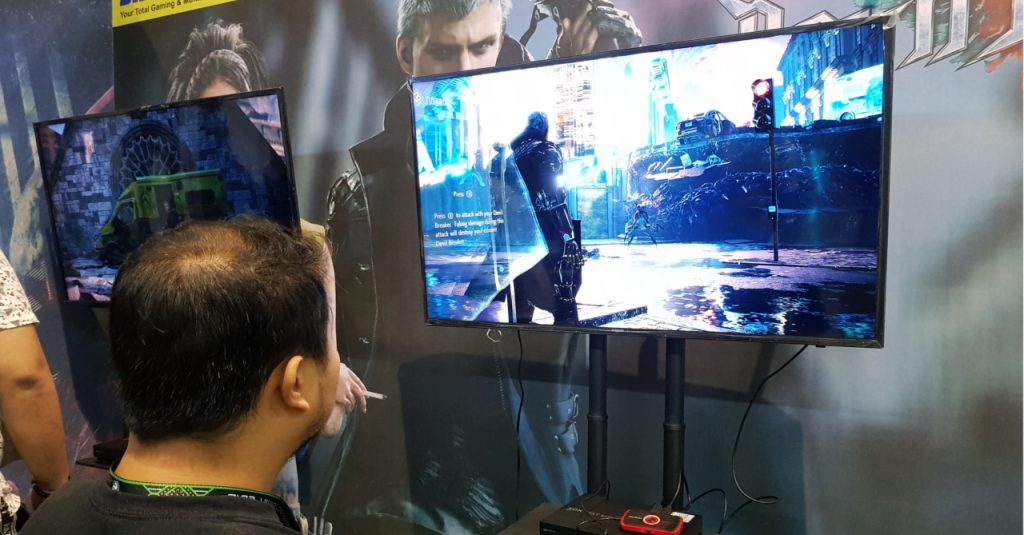 Enter DMC 5; this game is the continuation of the original series and is a direct sequel to DMC 2 given that DMC 4 takes place earlier in the timeline (the series’ timeline is confusing we know). Timeline aside, the fifth game will have players take on the role of Nero and Dante (much like 4), though the demo at ESGS only featured Nero as the playable character.

Not that we really minded though as Nero’s still as loveable, and sarcastic as ever in DMC 5. His new look might not appeal to some fans, but we’re definitely liking this new Nero! 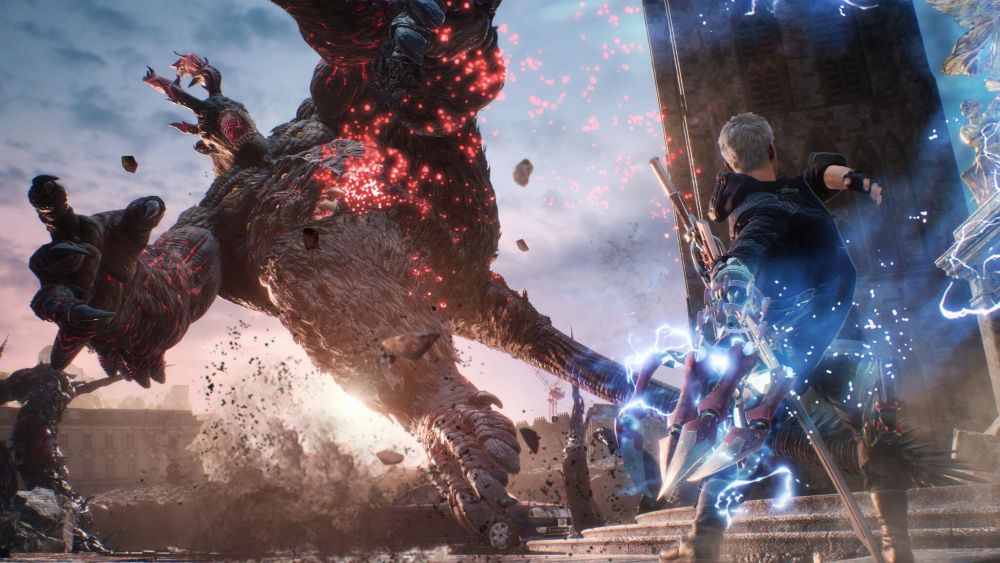 As for gameplay, the DMC 5 demo was just plain fun! Longtime fans of the series will love the game’s fast-paced and stylish gameplay. It also helps that there weren’t any bugs or framerate drops to speak of in our (admittedly short) time with the game, be it against normal mobs or against a big enemy boss.

The demo ends in a massive boss fight which proved to be quite a nice challenge. Judging from the demo, the game should be difficult enough that you won’t be able to just button-mash your way to victory; but at the same time, it probably won’t cause you to throw your controller in frustration.

Now the gameplay isn’t just hack-and-slash as Nero is equipped with a gun; he can also equip robotic arms called Devil Breakers. Each of the Devil Breakers have different functions such as grabbing enemies and even freezing time which means gameplay probably won’t get boring and/or repetitive.

Overall, Devil May Cry 5 looks like a must-bay for longtime fans of the DMC series as well as for fans of hack and slash games in general. As our time playing as Nero in the DMC 5 demo was loads of fun, we can’t wait to play the game as Dante and the new character “V” when the game releases!