A great gaming phone with an excellent camera to boot! 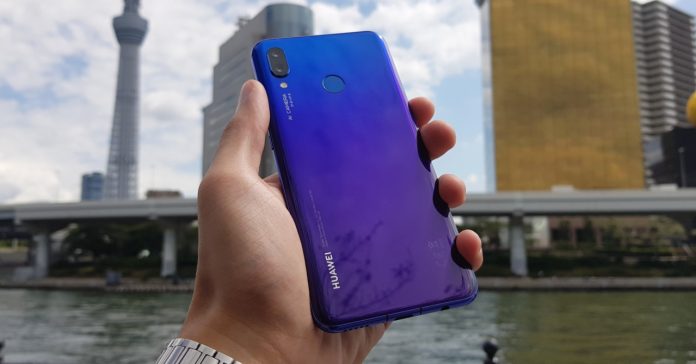 During our Tokyo Game Show 2018 coverage, we were able to test out the Huawei Nova 3, a good-looking device that proved to be a great phone for gaming on-the-go. In our first impressions of the phone, we found it to be plenty capable of taking beautiful shots.

Though after some more time with the Nova 3, does it still hold up well? Find out here in our full review of the Huawei Nova 3! 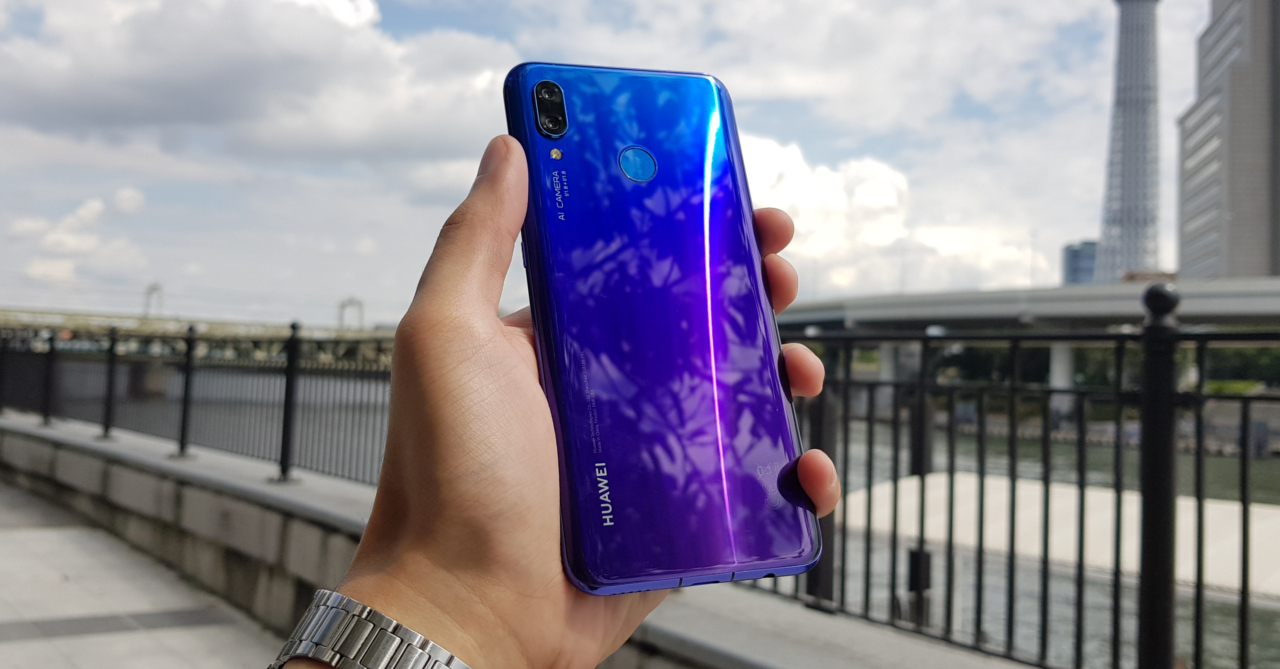 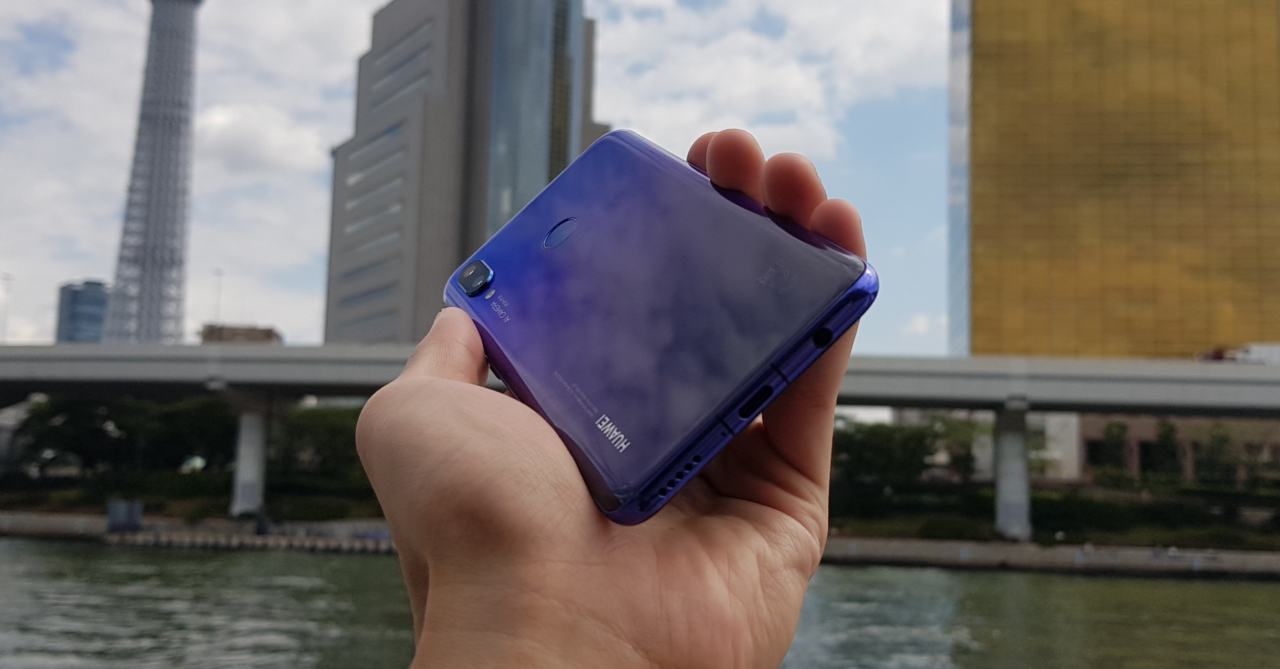 As I mentioned in my first impressions of the phone, the Nova 3 is a great-looking smartphone. Sure, it may seem to look exactly like the Nova 3i (down to the Iris Purple color scheme), but its back has a slight curve around the edges. The curve not only makes it feel better to hold, it also looks slightly better than the Nova 3i in my opinion.

The Nova 3 also looks nearly identical to the Nova 3i from the front, down to the notch and camera placement. Though what sets the Nova 3 apart is that it has just a tad bit less bezel; the Nova 3 has a 84.2% screen-to-body ratio, while the Nova 3i has 82.2%.

In the looks department, the Nova 3 is a winner! It shares the design elements that made us love the Nova 3i, all while bringing some subtle improvements. 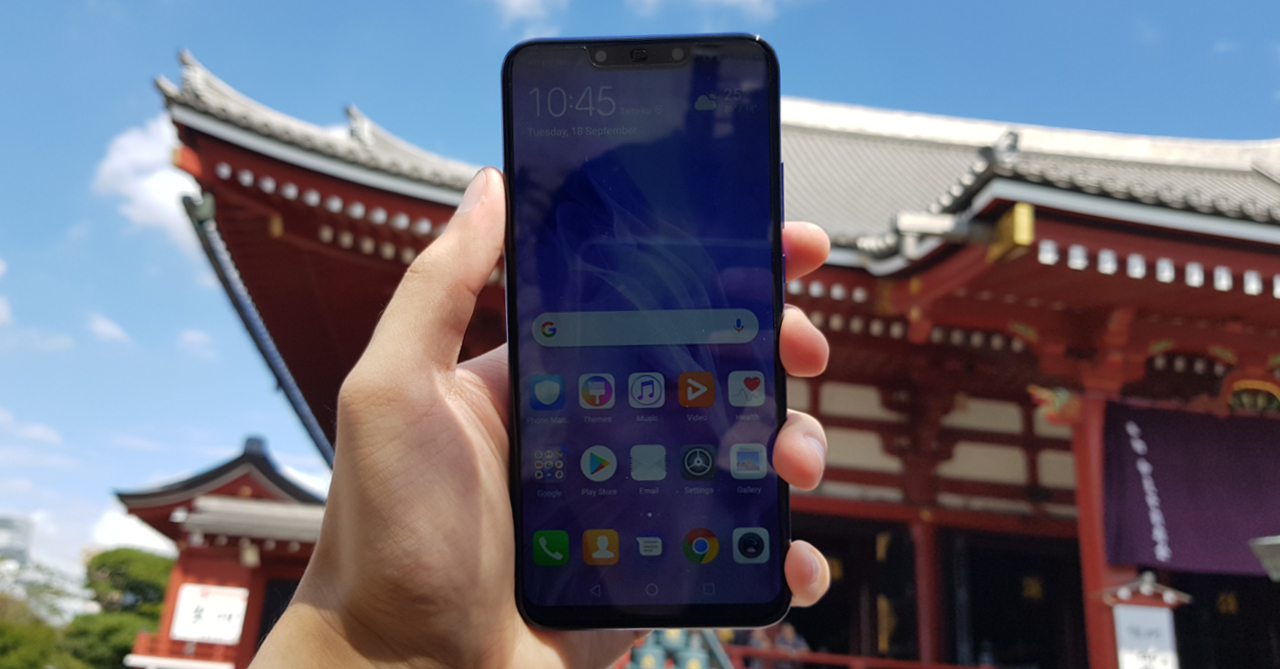 The Nova 3 is packed with a Full HD+ 6.3-inch display with a 19.5:9 aspect ratio and a display notch. For the most part, the Nova 3’s display is good, as it produces good colors and it should be sharp enough for most users. General binge-watching and gaming should be fine with the Nova 3.

Considering its pricepoint though, we could’ve used a slightly better screen. A number of phones are already packing AMOLED displays at the over 20k PHP pricepoint, but the Nova 3 only has LCD. It also doesn’t get as bright as we would like, especially outdoors. 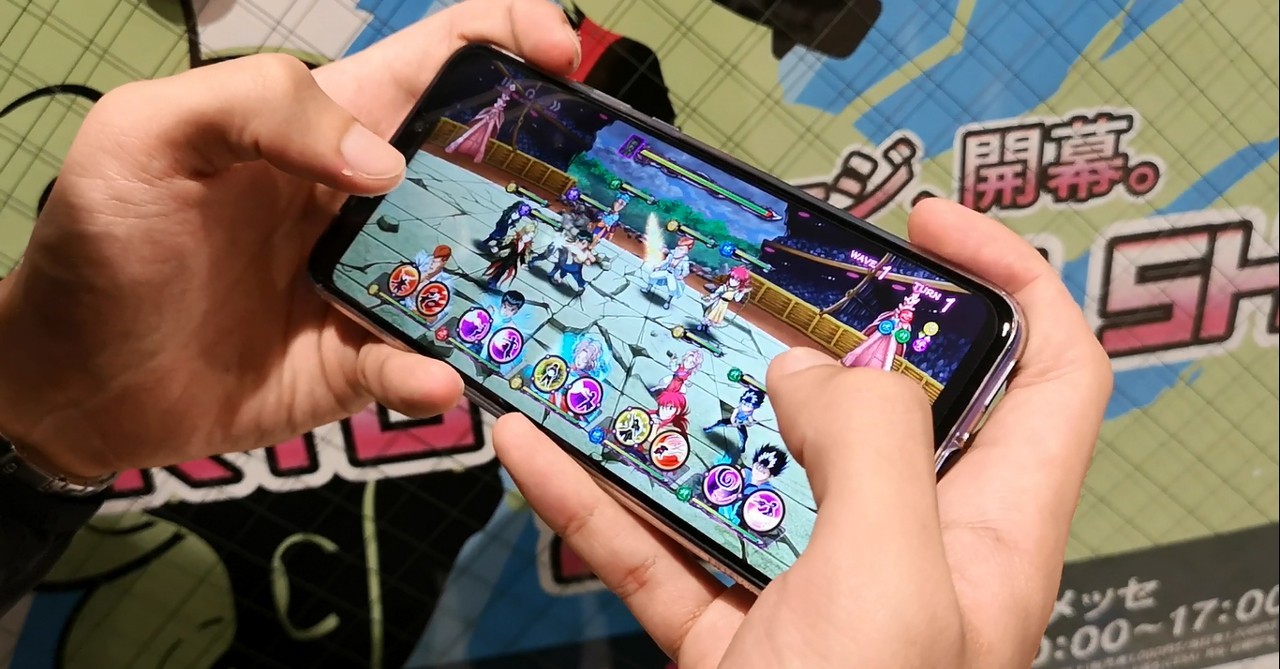 Since the Nova 3 packs the top-of-the-line Kirin 970 processor (until the release of the Kirin 980 that is), we expected the phone to have no problems with most of the games we throw at it. Thankfully, the Nova 3 delivered!

We used the Nova 3 to play through a wide range of games during TGS 2018, and never once did it slow down or hang-up during our testing. While most of the games we tried were Japan-only, we did play some PUBG Mobile on the phone, and it ran smoothly at the highest settings. 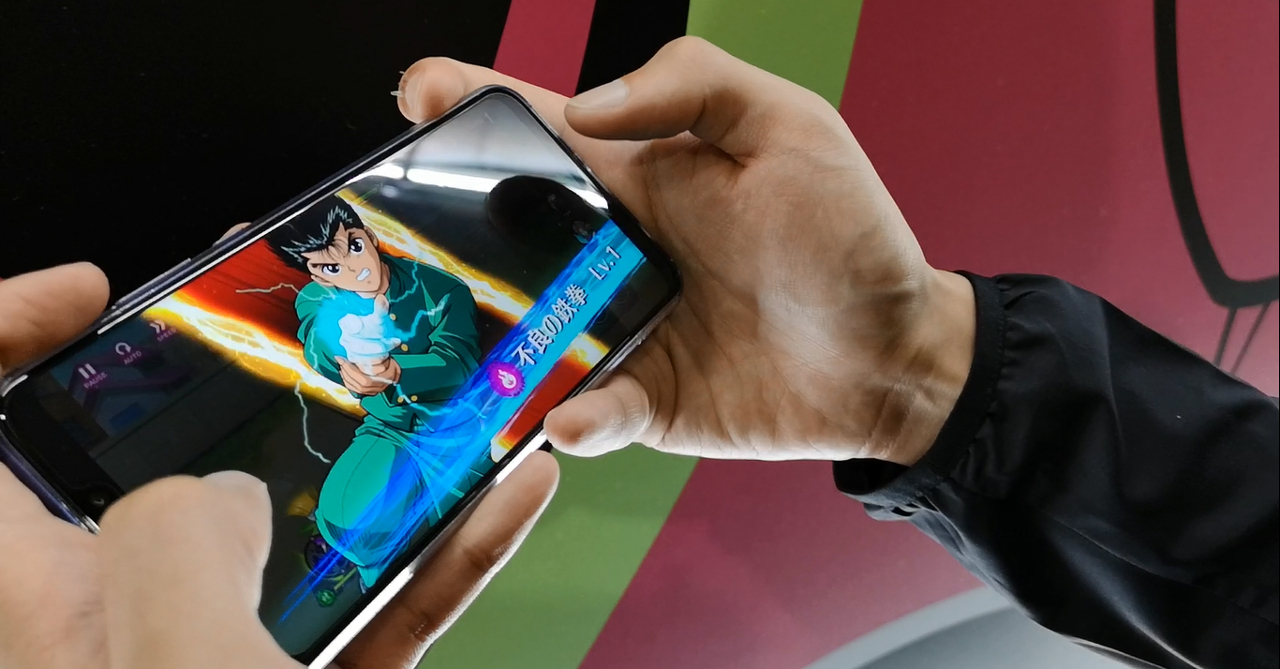 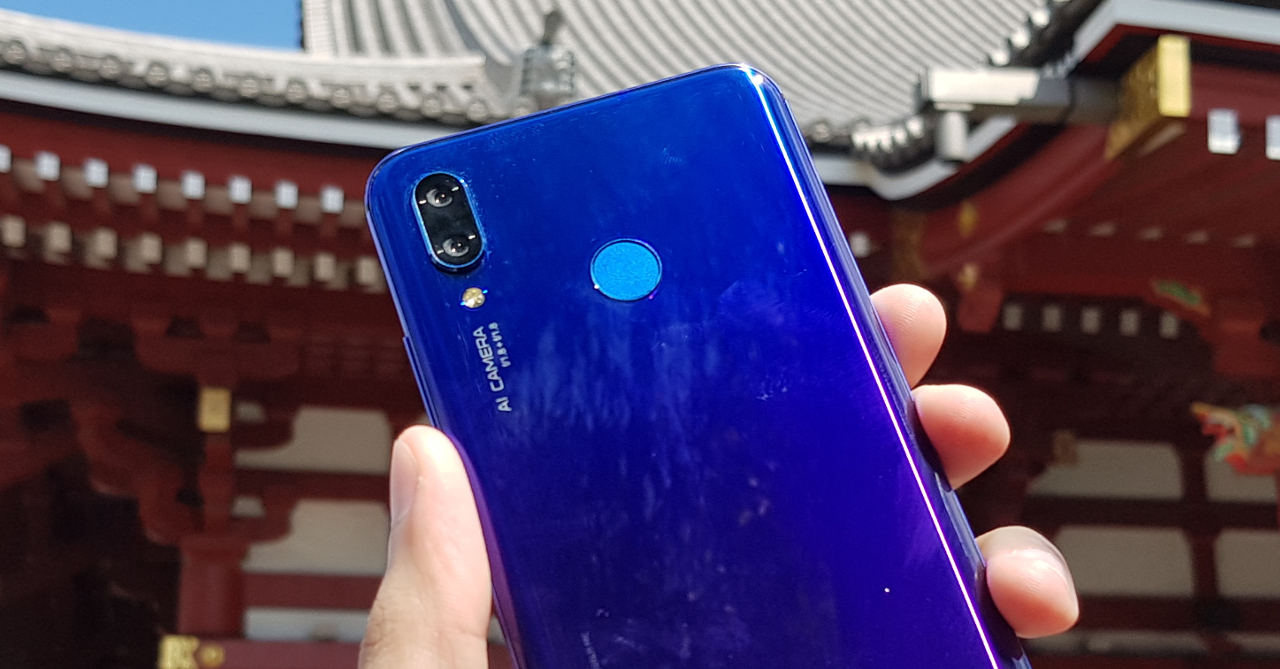 The Nova 3 packs a dual rear and front cameras, with the rear shooters being an AI-powered 16 MP Color + 24 MP B/W setup (that’s more megapixels than the P20). Going back to my Nova 3 first impressions, I mentioned that I was impressed by the phone’s imaging capabilities. After some more time with the phone, my thoughts are still very much positive.

I took the Nova 3 out for a spin at the Tokyo National Museum, and it performed admirably in outdoor conditions with ample amounts of sunlight. Shots came out with plenty of detail and great color, even with the AI feature turned off. Though as with my experience with other AI phone cameras, the Nova 3 does make photos (especially plants) a bit too vibrant for my tastes.

In low light, the Nova 3’s rear camera performs decently well. It might not be class-leading in low light conditions, but the Nova 3 is still a notch above other midrange smartphone in this regard. The AI does brighten dark scenes quite a bit, but sometimes it goes overboard, especially in the background of the pics above with the AI on.

A quick note about AI: while it does make shots oversaturated and artificial-looking, I still recommend turning the AI on when taking pics. Why you might ask? It’s because the AI can easily be turned off in the phone’s gallery app per photo. This is useful, especially as some pics do turn out better with the AI camera.

Above are a few more shots from the Nova 3, all with the AI turned off. 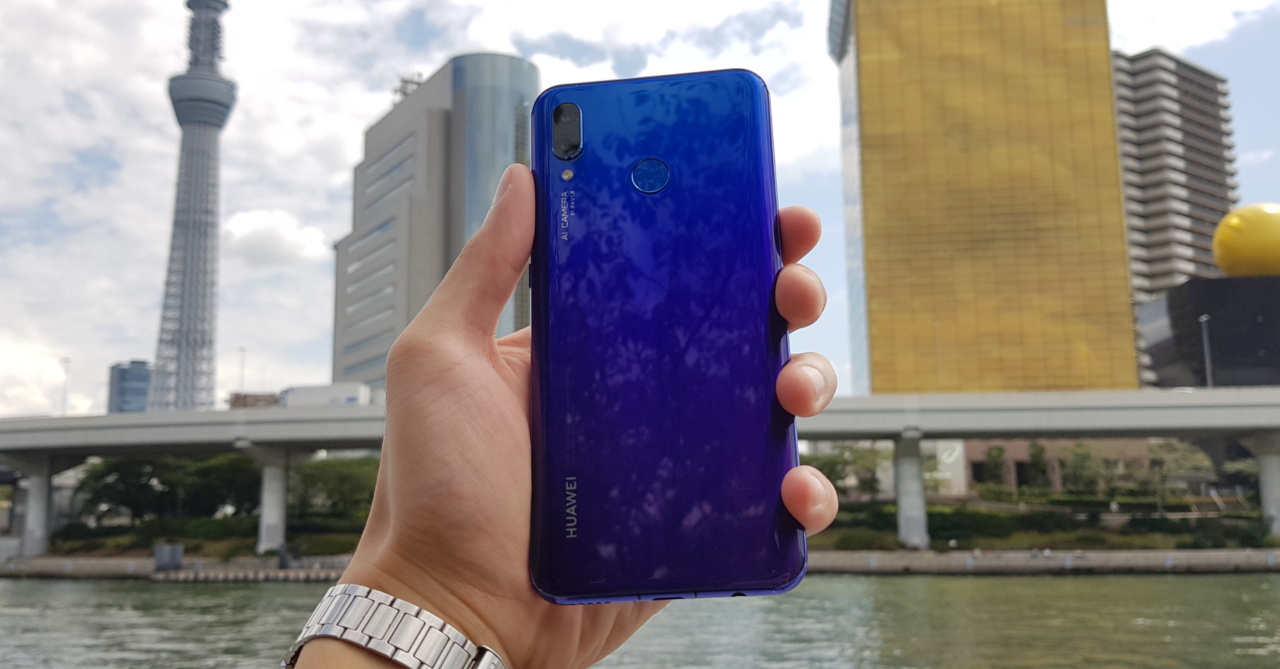 In general use, the Nova 3 performs without a hitch. Thanks to the powerful Kirin 970 processor and 6 GB of RAM, the Nova 3 won’t slow down no matter how many apps you have open. The phone also has a whopping 128 GB of internal storage, meaning you won’t have to worry about apps, games and media files filling up your phone anytime soon.

Other pros of the Nova 3 include the quick fingerprint scanner and the USB Type-C port. Because of the Type-C port, the Nove 3 supports Huawei’s SuperCharge feature, along with Power Delivery-capable chargers/power banks. Not that you’ll need a power bank though, as the Nova 3’s 3750mAh battery lets it last for over a day, even with fairly heavy usage. 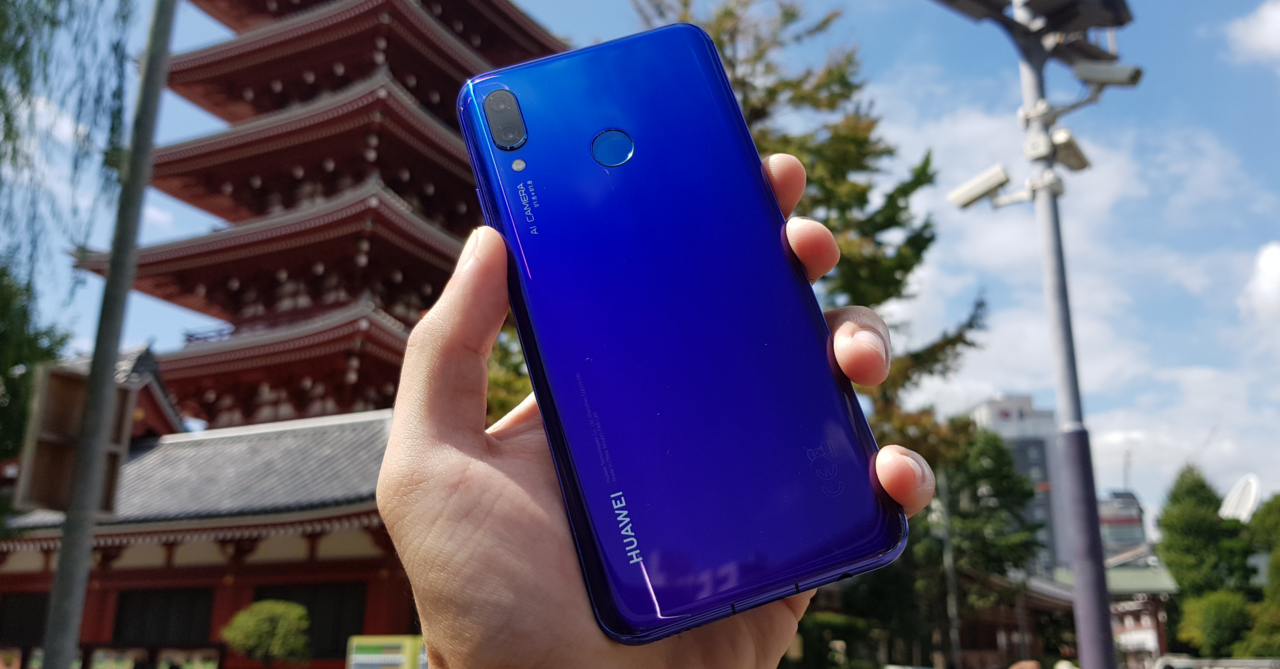 The Nova 3 is another great phone from Huawei. Not only does it perform well for general use and gaming, it also takes great pics with the rear and front cameras. It’s also one good-looking phone with a nice in-hand feel, and it lasts more than a full day even with fairly heavy use.

Some drawbacks prevent it from being a perfect smartphone though, one of which is the display. It’s far from a bad display, but it just lacks that bit of brightness when used in sunny outdoor conditions. The price can also be a bit steep for some, especially as more and more phones are being released with equally powerful processors at the sub-20k PHP mark.

Overall though, the Nova 3 is still a great choice, especially for avid mobile gamers who also want a great camera phone without spending over 30k PHP.

- Advertisement -
Previous articleThis Akira mural in Shibuya proves that Japan is the best | Japan Guide
Next articleThere are Six Spideys in the latest Spider-Man: Into the Spider-Verse trailer!