Huawei launches the Mate 20 tonight, and it might be this year’s most exciting smartphone!

Here's why we're excited for the Huawei Mate 20 reveal! 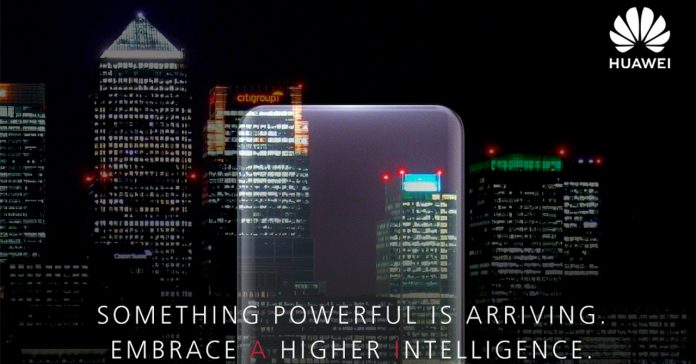 If you’re a fan of all things tech, you should free up your schedule tonight as Huawei is set to officially reveal its latest flagship line, the Huawei Mate 20. If you’re asking why you should care about it, it’s because the Mate 20 is shaping up to be this year’s most exciting smartphone, for many reasons!

While Huawei is yet to reveal the full list of features of the Mate 20, what we’re sure of is that it’ll pack the latest Kirin 980 processor — Huawei’s most powerful mobile processor to date! The 980’s predecessor, the 970, was the first Kirin SoC to feature AI technology; and with the 980, Huawei promises even more powerful performance and better AI.

Aside from a performance upgrade, the 980 is the first SoC in the world to support LTE Category 21, which is capable of a 1.4Gbps downlink. With this feature, the Kirin 980-powered Mate 20 should offer the fastest download speed capability of any phone in the market.

Internals aside, the Mate 20 is shaping up to be an excellent phone in the looks department. Below is a leaked image of the Huawei Mate 20 (the Pro version at least), and if it’s anything close to the real thing, then it’s one helluva good looking phone! 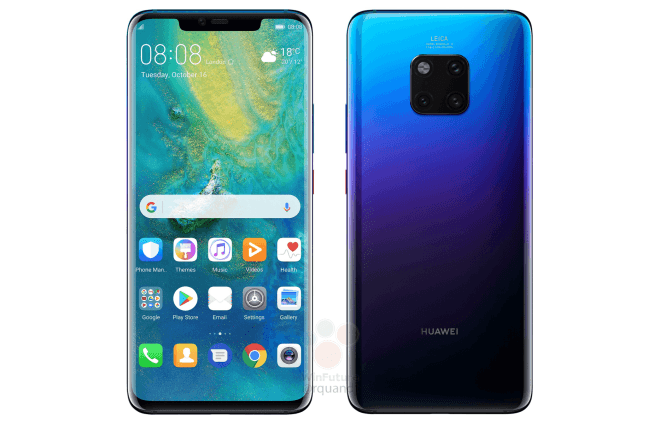 While the Mate 10 had a nice design, the Mate 20 looks very much like a smartphone of 2018 with its near bezel-less display and tall aspect ratio. Sure, it has a slightly big display notch, but we argue that it’s still a better-looking device compared to the new iPhone’s or even the Pixel 3XL.

When it comes to smartphone cameras, Huawei is unquestionably one of the best. The P20 Pro for example, blew us away with its amazing night shot capabilities thanks to its triple-camera setup. From the leaks (and from Huawei’s teases), it seems that the Mate 20 (Pro) is getting the P20 Pro’s triple-camera setup, but in a slightly different configuration.

If the Mate 20 does ship with the triple-camera setup, then get ready for shots that will knock your socks off! But what’s even better is that the Mate 20’s Kirin 980 will have better image processing capabilities, which should result in even better photos! If it’s even better than the P20 Pro, we can’t imagine how good shots on the Mate 20 look! 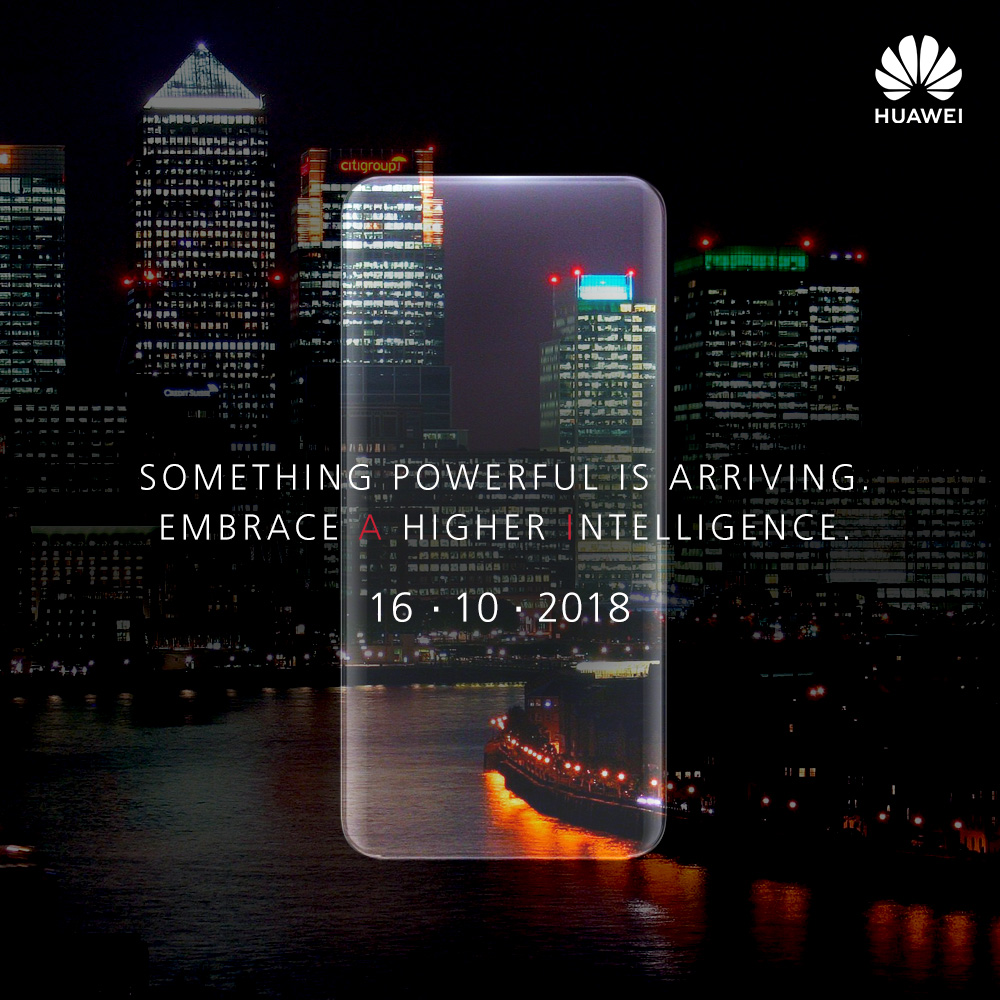 Hyped up yet? Of course you are! Now the next thing that you should do is to get ready tonight at 8:30pm as Huawei will go live with the Mate 20 launch event straight from the ExCel Exhibition Center in the UK.