Huawei’s new Kirin 980 is a trailblazer of a mobile processor!

And it's powering the new upcoming Huawei Mate device!

Huawei’s higher-end smartphones of 2018 such as the P20/P20 Pro and the Nova 3 are all great performers, especially for gaming. This is thanks to the Kirin 970 processor powering the said devices. The 970 not only improves upon the previous Kirin processor, it’s also the first from Huawei to feature AI technology.

Recently, Huawei revealed their follow-up to the 970, and it promises to be an even better processor! Introducing the Kirin 980: 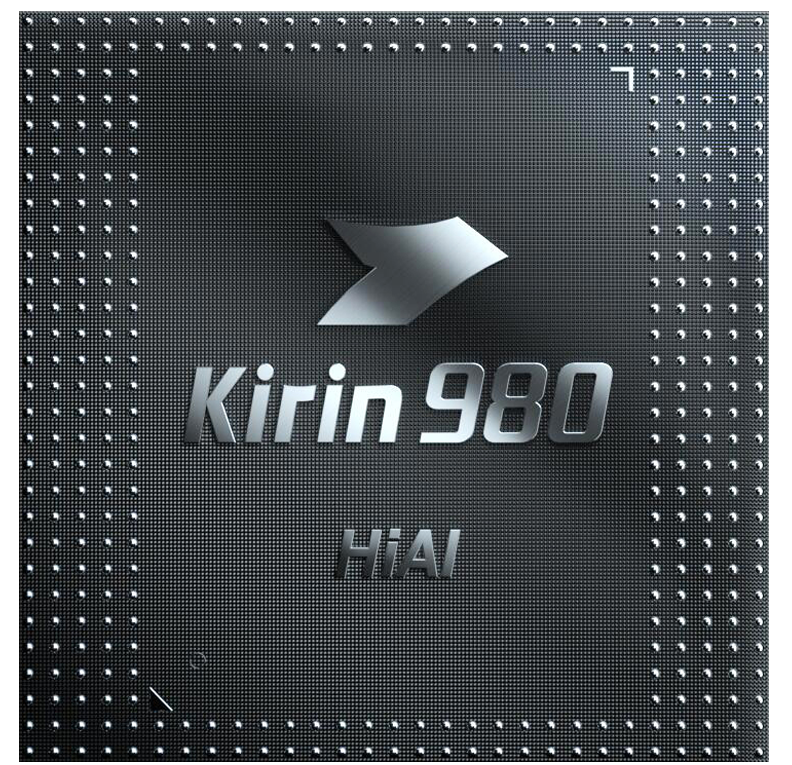 The 980 is an improvement over the previous processor in three key areas: performance, efficiency, and connectivity. The Kirin 980 features an improved CPU and GPU which offers up to a 75% increase in performance compared to the 970. This should mean even better day-to-day and gaming performance for 980-powered smartphones.

The Kirin 980 is more powerful, but it’s also more efficient as it’s the world’s first 7-nanometer mobile processor. The 980’s smaller form-factor (compared to typical 10nm processors) means better efficiency, which should have a positive effect on battery life.

Finally, the 980 is the first SoC in the world to support LTE Category 21, which is capable of a 1.4Gbps downlink. This means that the Kirin 980 will offer the fastest download speed capability upon release.

With all of its improvements, we can’t wait to test out a Kirin 980-powered device and see how it holds up. Though we believe that the wait won’t be long, as the 980 should be the processor to power Huawei’s upcoming Mate 20 smartphone.