Because there's no such thing as "too old for Legos" 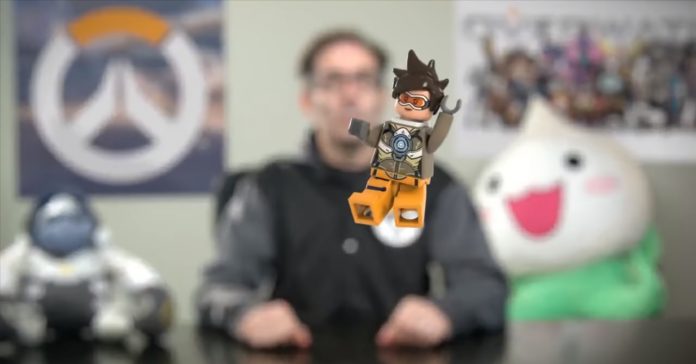 Overwatch may be over two years old, but it’s not going out of style anytime soon! The game still has a large and active playerbase, and there’s still tons of merch coming out in stores. Not only are there Overwatch tees and Nendoroids/Figmas, there will also be Overwatch-themed Lego sets coming soon!

While the Lego Overwatch line was teased back in April, only recently did Blizzard confirm that there will be actual Lego Overwatch sets coming soon. The official Overwatch Twitter confirmed the news through a short video featuring game director Jeff Kaplan.

The video showed Kaplan assembling a minfigure of Overwatch’s poster character, Tracer. While Tracer is the only character that’s 100% confirmed to get a Lego minifig, expect more of the game’s roster to get their own as well.

While the Lego Overwatch sets were confirmed to come soon, there’s no news yet on the release date, nor are there any details on how many sets are releasing in the first wave.

- Advertisement -
Previous article
There are Six Spideys in the latest Spider-Man: Into the Spider-Verse trailer!
Next article
ASUS’ ZenFone Max Pro M1 4GB version gets a price cut!