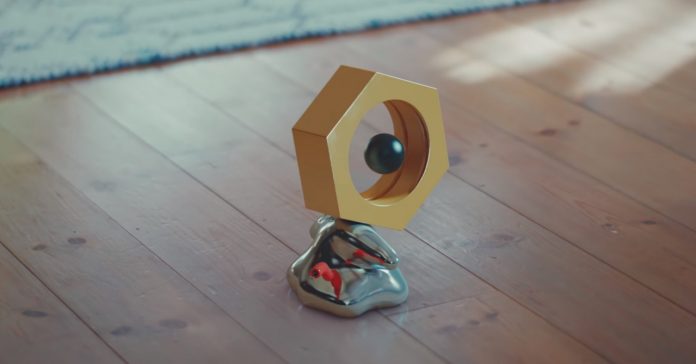 If you think Niantic’s Pokemon GO is a dead game, well you’re very wrong! The Official Pokemon YouTube Channel just came out with two videos introducing the world to Meltan — the latest Mythical Pokemon. Not only is Meltan super-cute, it’s also the first-ever Pokemon to debut in a spin-off title!

The first video is an update from Professors Oak and Willow:

Meltan was first announced in September, though it turned out that ‘Meltan’ were just Dittos in disguise. But now, we’ve finally seen actual Meltan (well in the video at least). Pokemon GO players will be able to catch Meltan in the game later this year, but they must have a Switch with Pokemon: Let’s Go as well.

To catch Meltan, players must open a Mystery Box, an item gained through transferring a Pokemon from Pokemon GO to Let’s Go on the Switch. Meltan will appear and will be available to capture for mobile players after opening the Mystery Box. To get a Meltan in Let’s Go though, the only way to do so is to transfer Meltan from Pokemon GO.

It’s a fairly convoluted process, but it shouldn’t be too difficult, provided you or your friend has a Switch of course. If you’re eyeing a Nintendo Switch, there’s an upcoming Pokemon Let’s Go Switch bundle that you might be interested in.