Meet William, a musician whose instrument of choice is… a Game Boy! 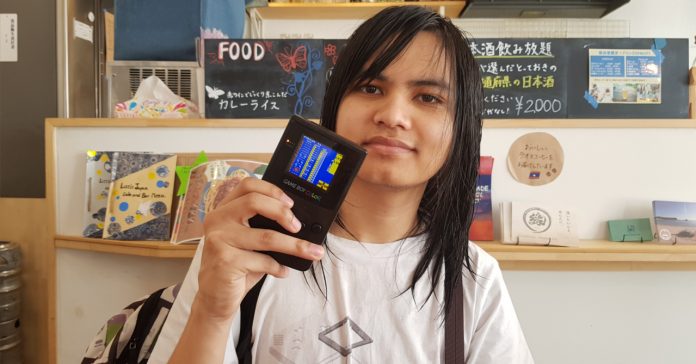 When we covered Tokyo Game Show 2018 last month, the UnGeek team stayed at Ota in Tokyo, except for myself that is. I chose to stay in a hostel in Asakusabashi; it was my first time in Tokyo so I went for a place that’s near Akihabara (which was just 1km away from where I stayed). Plus it was fairly easy to go from Asakusabashi to the TGS 2018 venue.

It was a good thing I stayed in Asakusabashi as I was able to meet lots of people, including one Australian guy named William (aka Aquellex). What’s interesting about William is that he’s a musician with a peculiar choice of instrument — a Game Boy Color! He was in Tokyo last month to play at the Square Sounds Music Festival, sadly I wasn’t able to attend. But since I was interested in his story, I managed to to have a quick interview session with him before he played at the festival.

How did you find out about making music on Game Boys?

I found out about people making music on retro consoles such as Game Boys, Family Computers and other systems back in 2009 when I was playing a Dance Dance Revolution Simulator in my computer and came across some tracks made by people using their own systems. That’s how I discovered a scene of people making music out of their own consoles.

What did you do to start making music?

I used to be subscribed to a YouTuber that did videos for making demonstrations of computer viruses, and on the side they were doing 8-bit music using their Famicom/NES. They actually had tutorials on how to make music with those [consoles].

Did you start on the NES?

Then you moved on to Game Boys? 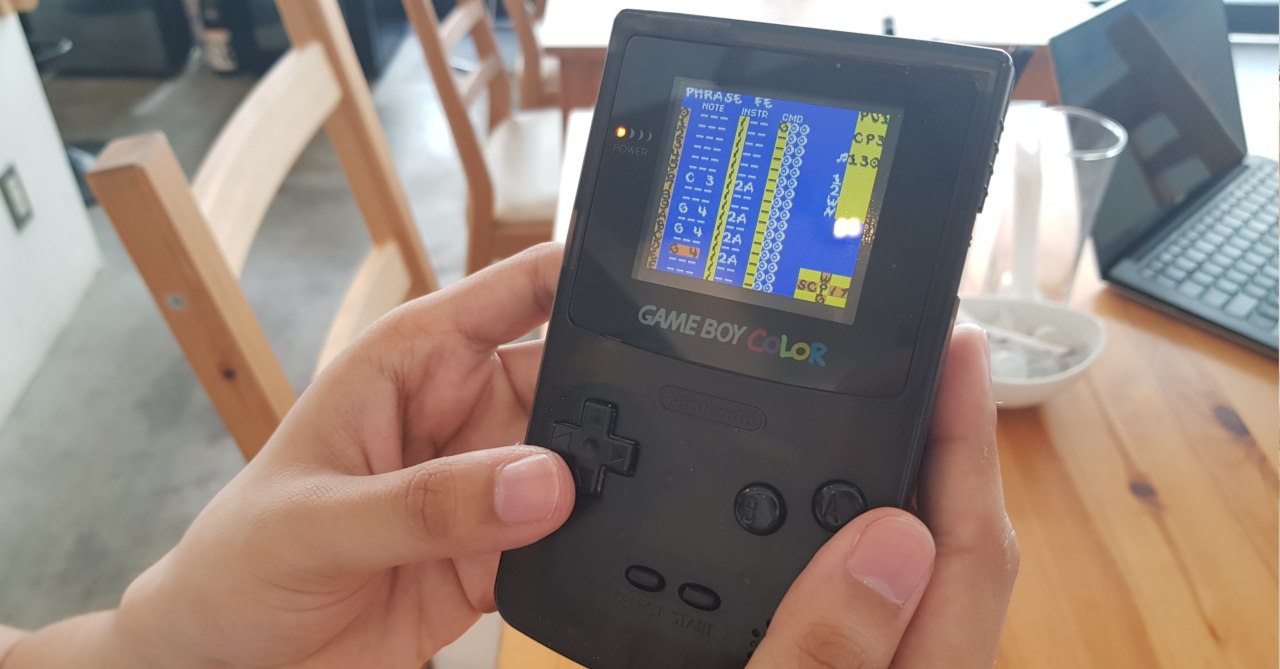 So what’s the difference between making music on a Game Boy versus on an NES/Famicom?

NES is a lot more easier since you have a computer interface and you can just see everything right in front of you. Whereas on the Game Boy [making music] is very claustrophobic because it’s within the small Game Boy’s screen.

How did you end up playing here in Tokyo?

When my work was getting more known in the scene, I actually asked if I could perform at one of the side parties of the main festival that I was attending. They were happy to let me on!

But you’ll only be playing music on Game Boys for this performance right?

So how was the festival?

Amazing! There were probably around 120+ people there, both from Japanese and the International [retro music] scene.

So how many songs have you made up to now on your Game Boy?

Probably about 50+ already. All the songs I made should be up on my YouTube channel.

Since you make music on these retro consoles, are you also a big fan of them gaming-wise?

I most certainly am!

What’s your favorite among them then?

Speaking of games, you mentioned earlier that you play rhythm games. What specific titles do you play?

I still play the same DDR simulator since 2008 which is StepMania. But I also like to play a lot of BeatMania 2DX.

On a completely different note, I’ve noticed you’re also a cuber. What made you interested in it?

I’ve always wanted to get into cubing as a child, but the solutions just seemed not very intuitive and really confusing. So I held it off til last year when I was able to finally understand the solution guides, specifically the Rubik’s official strategy guide.

You only started last year right?

What are your next cubing targets then?

At the end of the year I’m hoping to get 20 [seconds] as my personal best, and try to bring down my average to around 27 seconds. 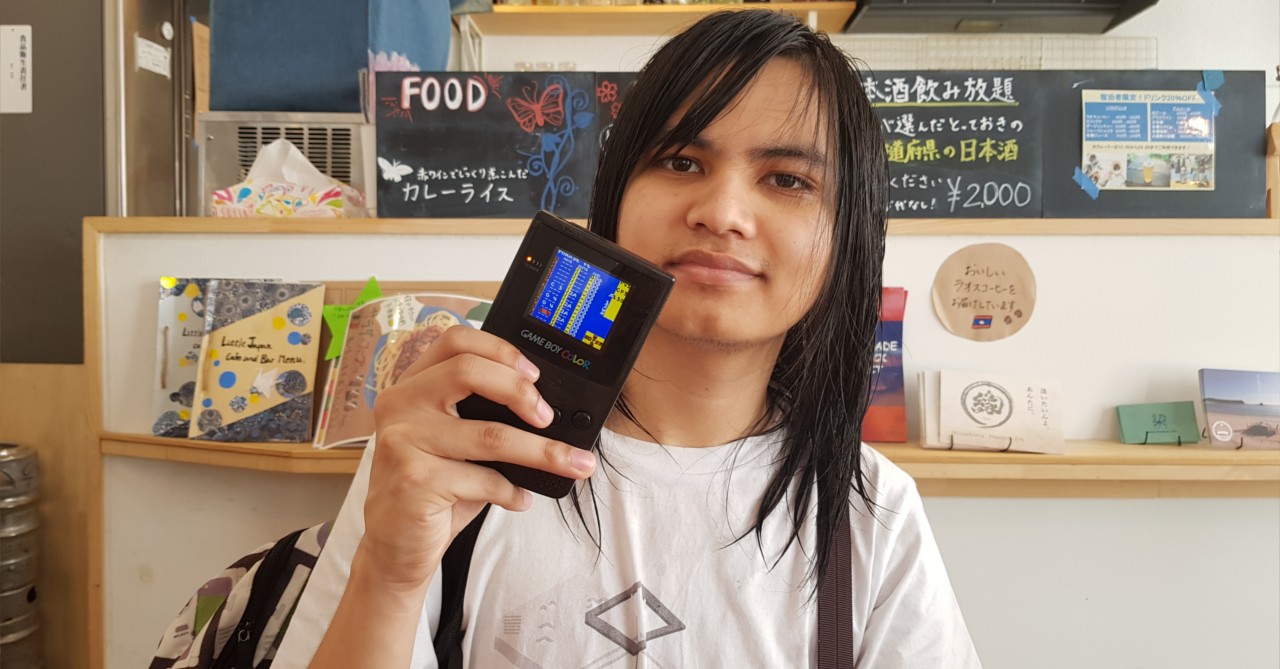