MAXIMUM IMMERSION | Red Dead Redemption 2 is getting a companion app

This handy app lets you check the in-game map, quests, and more! 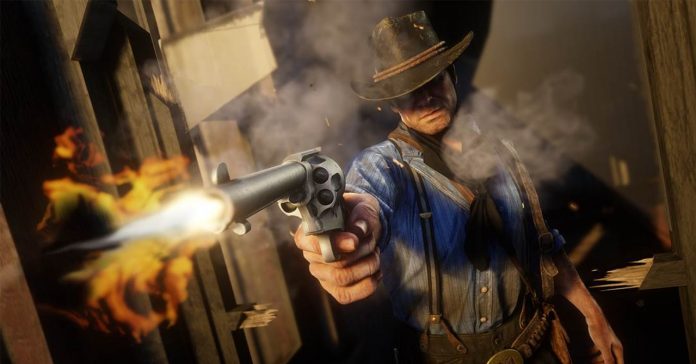 Red Dead Redemption 2 is coming out this Friday! In case you haven’t yet, you should pre-load the game now if you plan on playing it on the first day as it needs a whopping 100 GB of free space on your console’s drive!

Console drive space isn’t the only thing you need to clear up though, you’ve gotta make space on your mobile device too. Rockstar Games recently announced the Red Dead Redemption 2 Companion App that will also be released on Friday. 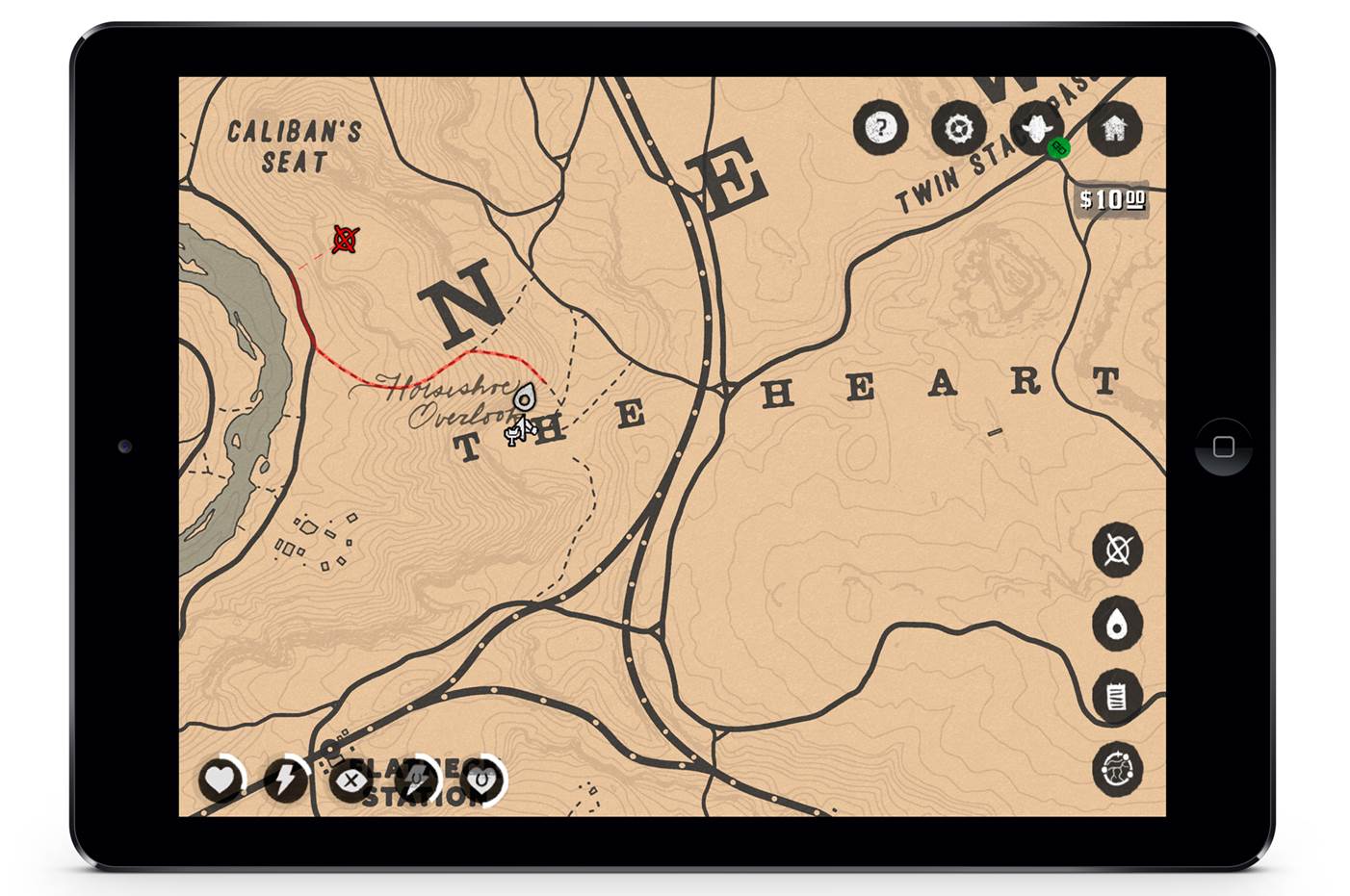 The app won’t just be a plain old tie-in though, the companion app will let RDR2 remotely access the map, set waypoints, and open the in-game journal. RDR2’s companion app will also let players core info and stats. With all these features on the app, players will be able to remove the game’s HUD for a more immersive experience!

If you haven’t played a game with a similar app as this one, I for one will tell you how helpful it is. One game that also got a companion app that I’ve played was Metal Gear Solid V: The Phantom Pain; the app was immensely helpful as it allowed me to glance at the map without fiddling with in-game menus. 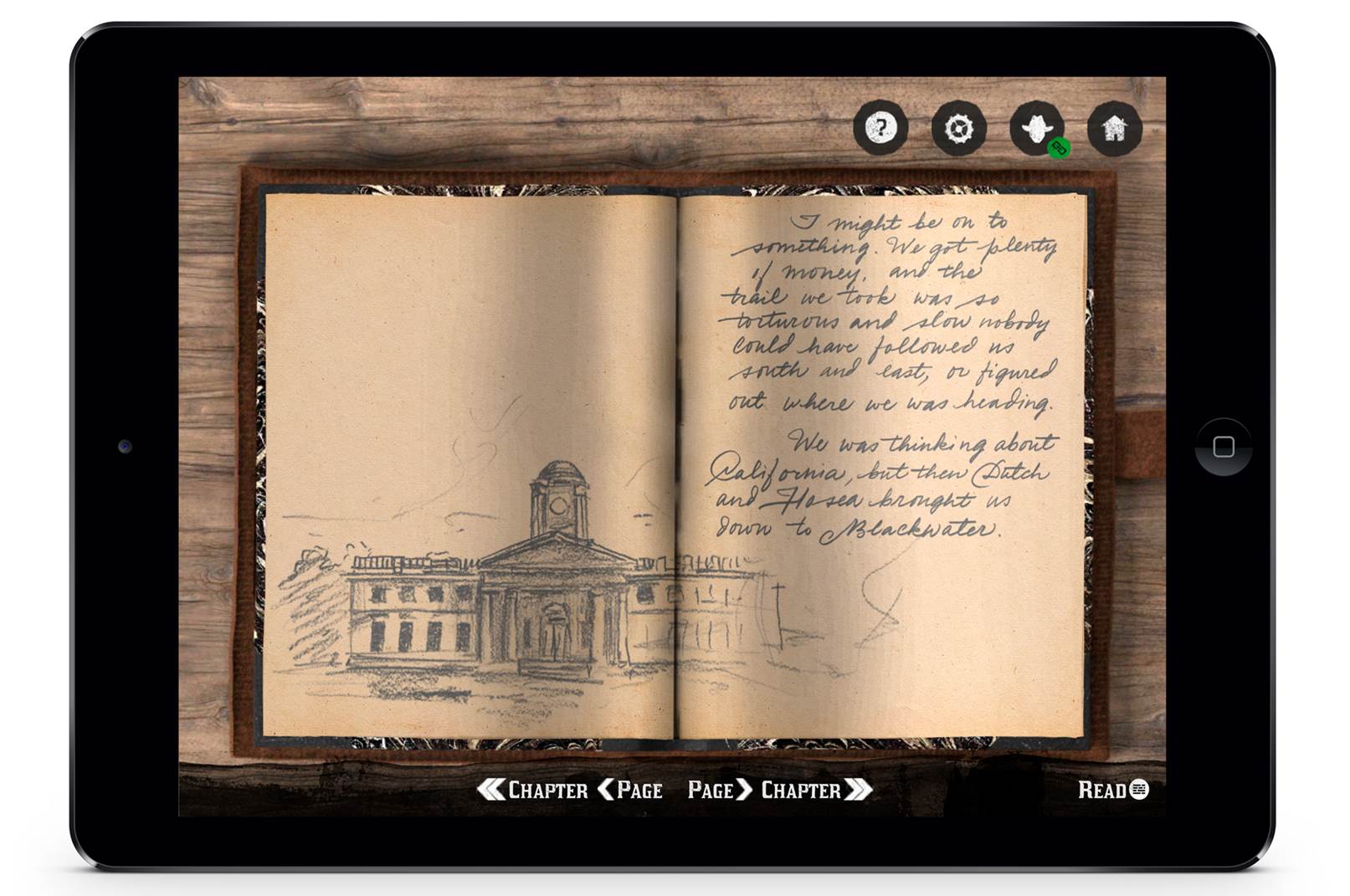 Red Dead Redemption 2 will be relased for the PS4 and the Xbox One on Friday, October 26, 2018. The companion app will also be released on the 26th on iOS and Android.

- Advertisement -
Previous articleASUS ROG Phone is the fastest smartphone in September according to AnTuTu
Next articleESGS 2018 promises a hype weekend to remember for gamers!