We can't wait to watch Jesus and Buddha's antics in live-action! 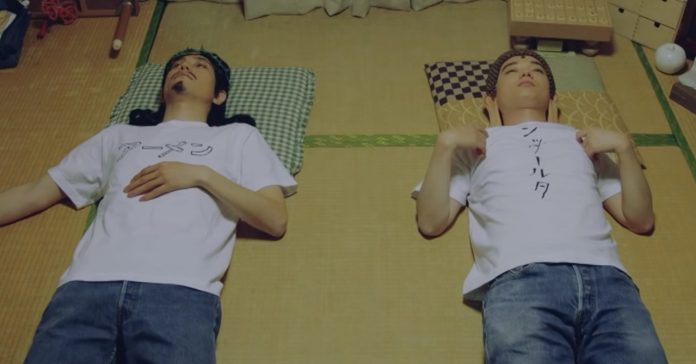 Announced back in June, the live-action adaptation of Saint Young Men (Saint Onii-san in Japanese) finally got a new trailer! The trailer shows a slice of Jesus and Buddha’s life in a one-bedroom apartment in Tachikawa, Tokyo. Saint Young Men’s new trailer might be in Japanese, but it’s definitely worth a watch!

In case you aren’t familiar with the series, Saint Young Men is a manga-turned-anime series about Jesus and Buddha vacationing on Earth as roommates. The series is not only popular among anime fans, it’s also garnered praise from critics; it actually won the 2009 Tezuka Osamu Cultural Prize, one of Japan’s top manga awards.

In the live-action adaptation, Ken’ichi Matsuyama plays Jesus while Shota Sometani plays Buddha. Juding from the trailer, it looks like both actors nailed their respective characters (in my opinion at least). 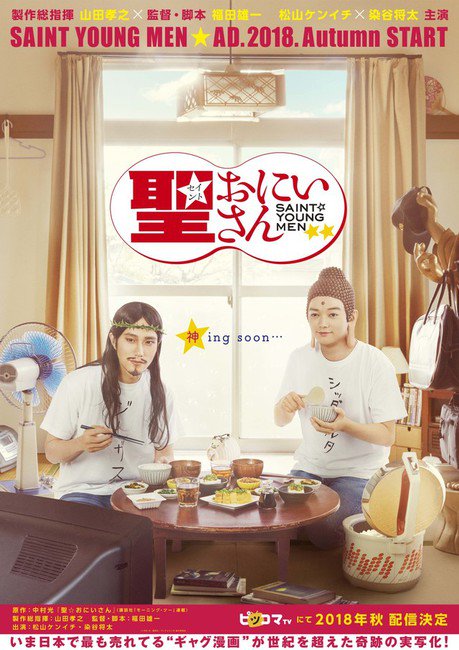 The Saint Young Men live-action series will air this October 18 on the Piccoma TV streaming service of Kakao Japan. It will also get a theatrical release starting October 12 in cinemas at Tachikawa, Tokyo.

- Advertisement -
Previous articleSony is finally allowing players to change their PSN Online ID
Next articlePlayStation and Paul George are back with the Nike PG 2.5 sneakers