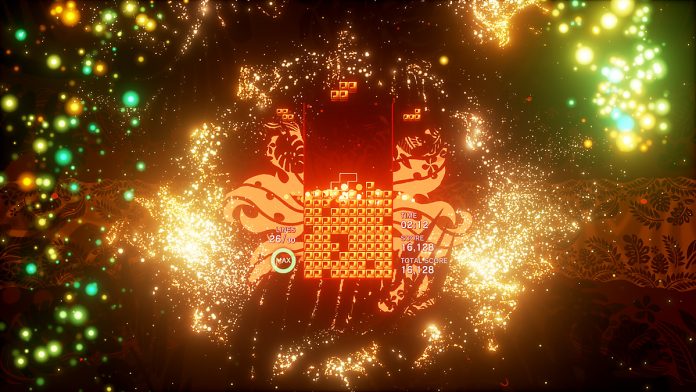 Sometimes, you just have to take a break. From the recent triple A barrage like Assassins Creed Odyssey, Spider-Man, and Shadow of the Tomb Raider, greatness may need a time off once in a while and what better way to shift gears than with a classic game of Tetris! That’s right folks, Sony has just recently announced that the PlayStation 4 title Tetris Effect will be released on November 9, 2018!

You know you’ve got the game in good hands when a publisher like Enhance, Inc. is behind the wheel. Led by game creator Tetsuya Mizuguchi, whose game credits include Sega Rally Championship, Space Channel 5, Rez, Lumines and Child of Eden amongst others, all critically acclaimed titles that brought highly unique play experiences. With Tetris Effect, they are looking to provide an emotional and synesthetic entertainment experience that players of all ages can enjoy!

Check out Tetris Effect when it releases for the Playstation 4 on November 9 for 1,899php!

- Advertisement -
Previous articleNETFLIX’s Sabrina will put a spell on you!
Next articleASUS ROG Phone is the fastest smartphone in September according to AnTuTu