Think you could do better? 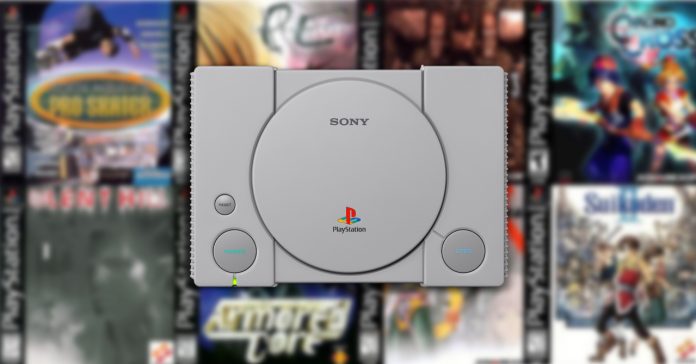 Ok so you saw the news. Tell me the truth, was I the only one that thought that the full game list was… bad? Lacking? Inadequate? I won’t mince words, it sucked. That’s right, I said it, even though I’m still going to buy it for collection purposes. If you haven’t seen the full lineup yet, you can check out the video below!

Alternatively, the full game list can also be seen here.

That’s not what this is about though, we’re here to set things straight! You know what would make this thing the must buy purchase of 2018? The ability to play purchased PS One classics from the PS store with this device, but that’s for another discussion (SONY I HOPE YOU’RE READING THIS, YOU’RE WELCOME). In the mean time, I’d want to suggest a full game list of my own that I feel would be a better list than this one.

In hindsight, I get it why some titles were probably not included here. May it be a manpower issue or a licensing issue or maybe because they just recently re-released or will be releasing some titles in the future (Spyro remaster, MediEvil remake, Crash Bandicoot remaster, Castlevania Requiem, PaRappa remaster, RE2 remake, RE1 re-release, etc) so we intentionally won’t include those in the list.

I also understand that not all lists are created equal and in the end, Sony cannot please everybody and some group will always find something to complain about. Unless the whole PS1 library is there, disappointment from the fans will always be an issue. RPG fans will want a PS1 classic chock full of RPG games, Platformer fans would want as much platformers as the classic can fit… It goes on and on.

While I personally do not like some of the games there, I will be the first to admit that these are PS1 defining games so they should indeed be included in the list. These games are the following:

Without further ado, 10 more games that should have been included in the PS Classic to make the list a million times better! Check out the gallery below:

The PS1 has so many great games and while I’d like to include more RPG’s since RPG is life, we’d need to give way to other genres as well. Other notable titles that didn’t make it are:

Agree with our list? Let us know if you have a list of your own, we’d love to hear what you think!