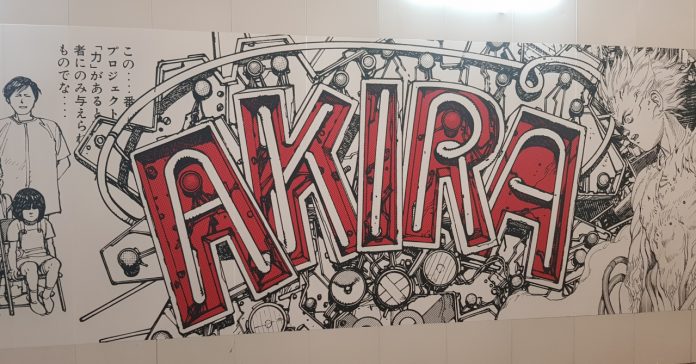 When we covered Tokyo Game Show 2018 a few weeks ago, we took the trip as opportunity to visit major sights in the city such as Akihabara, Tokyo Tower, and Shibuya. As is tradition for every tourist in Tokyo, we took in the sights and sounds of the famed Shibuya Crossing, though we quickly found out that it wasn’t the only sight to see in the neighborhood.

Just a few minutes away from the busy crossing, we came across a poster of the legendary cypberpunk manga-turned-anime, Akira. It was definitely cool, but we didn’t know why it was there, until we saw the wall beside it that is. 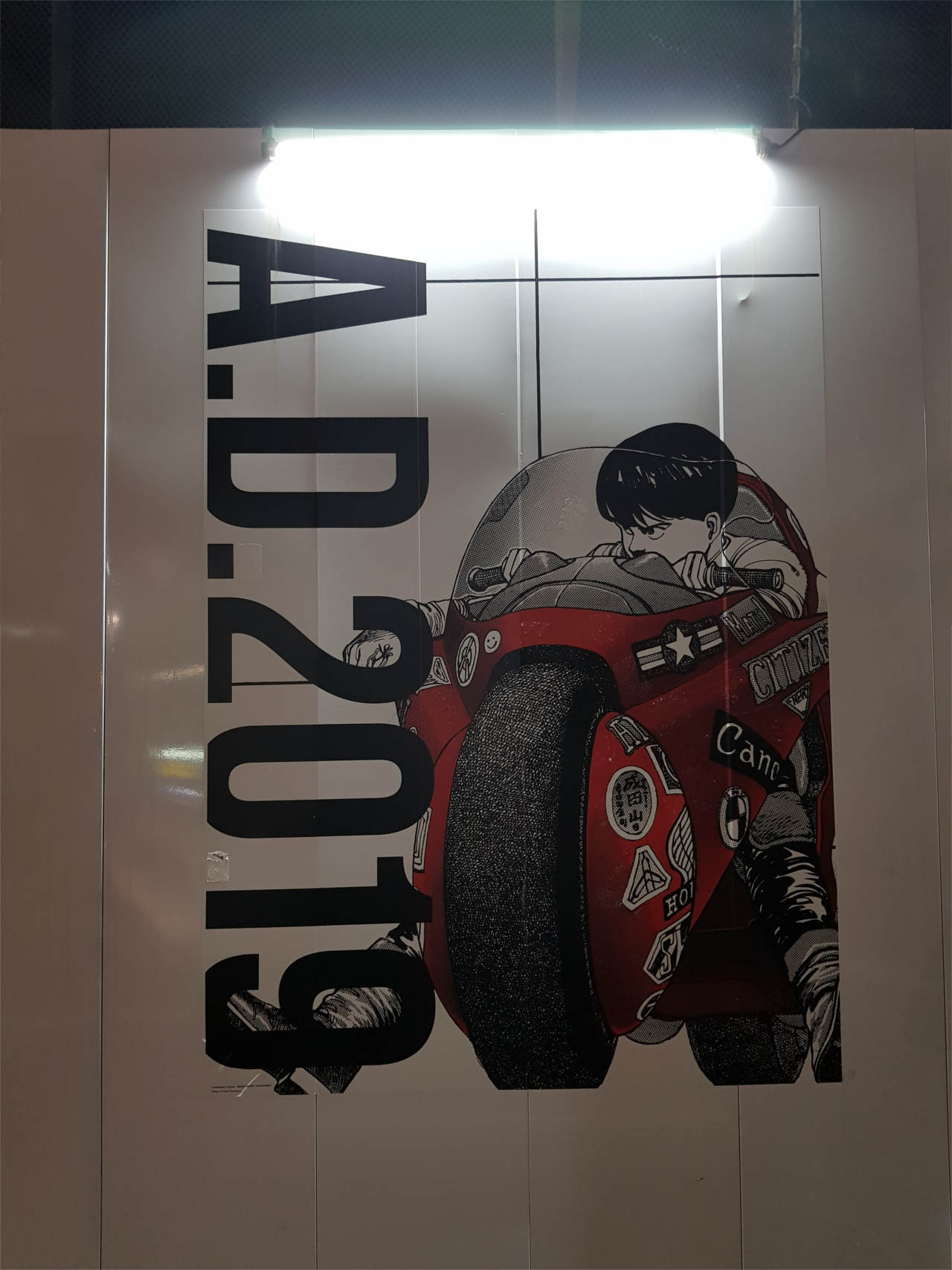 Off the the side of the poster was this large and intricate mural depicting the highlight scenes of the Akira manga! It’s almost like a mini gallery that’s a must-see for fans of Akira!

After some quick research, we found out that the mural was done for a wall surrounding the construction site of the Shibuya Parco building that’s under construction. The building’s completion date is 2019, the same year that Akira takes place in. While we aren’t sure if the building developer was the one to put it up, it’s a great homage nonetheless.

Check out more detailed shots of the mural here: 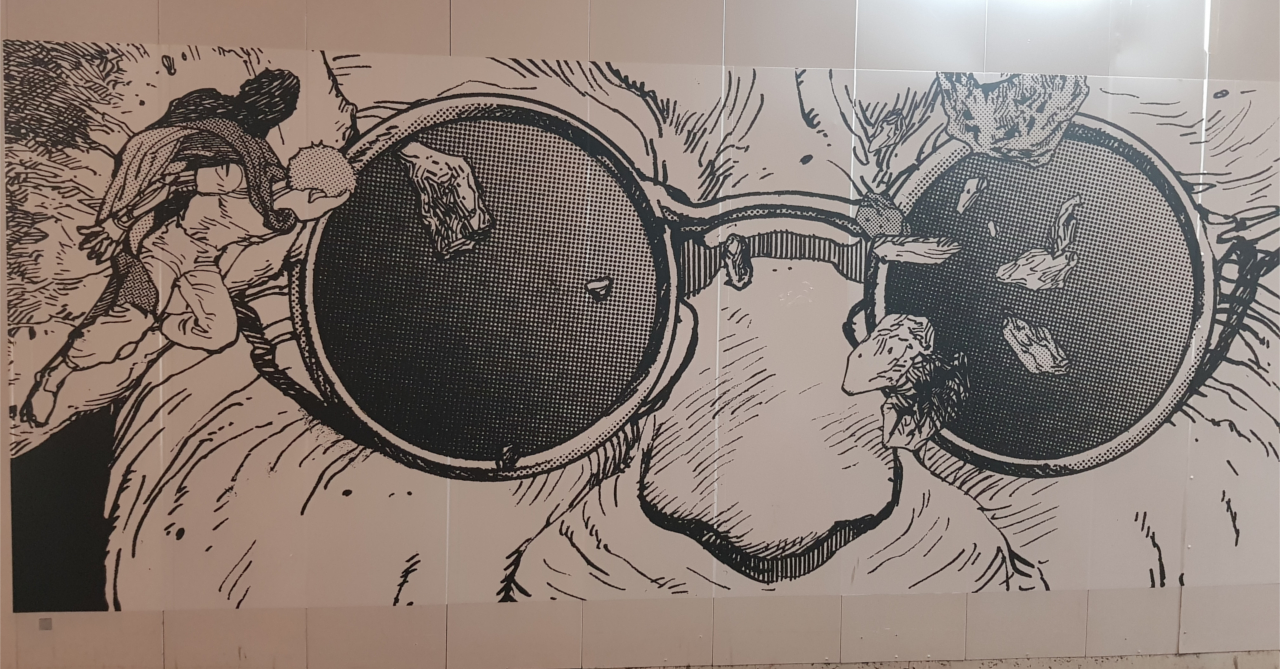 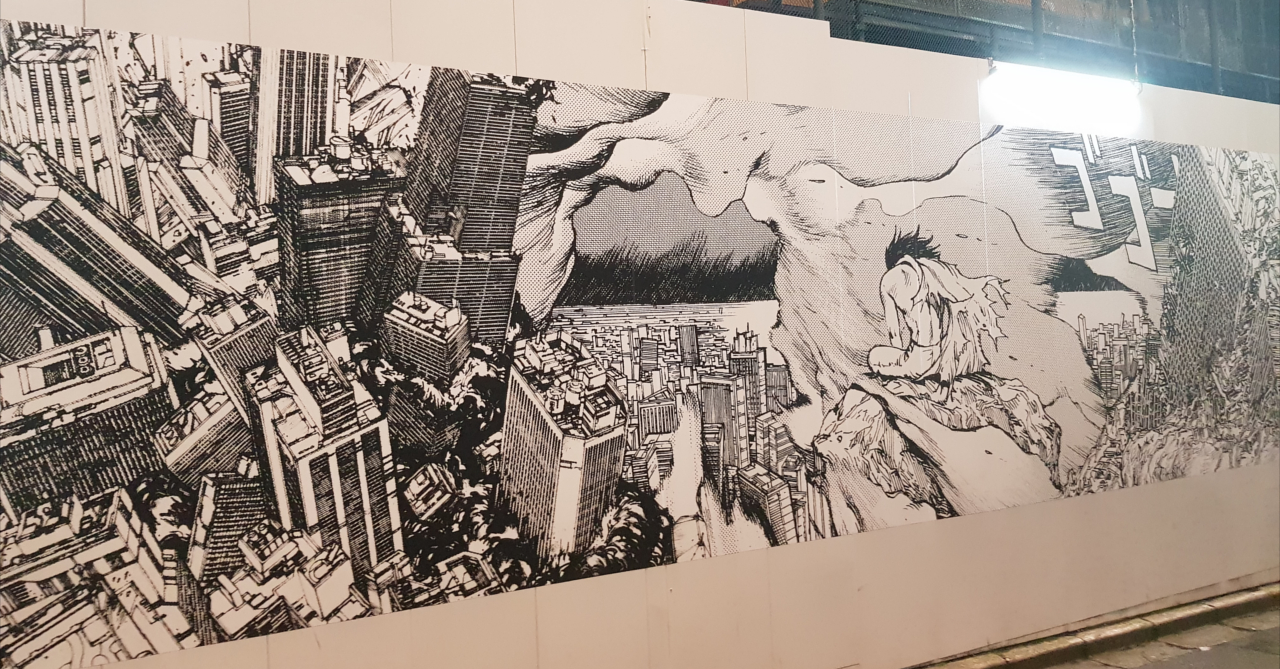 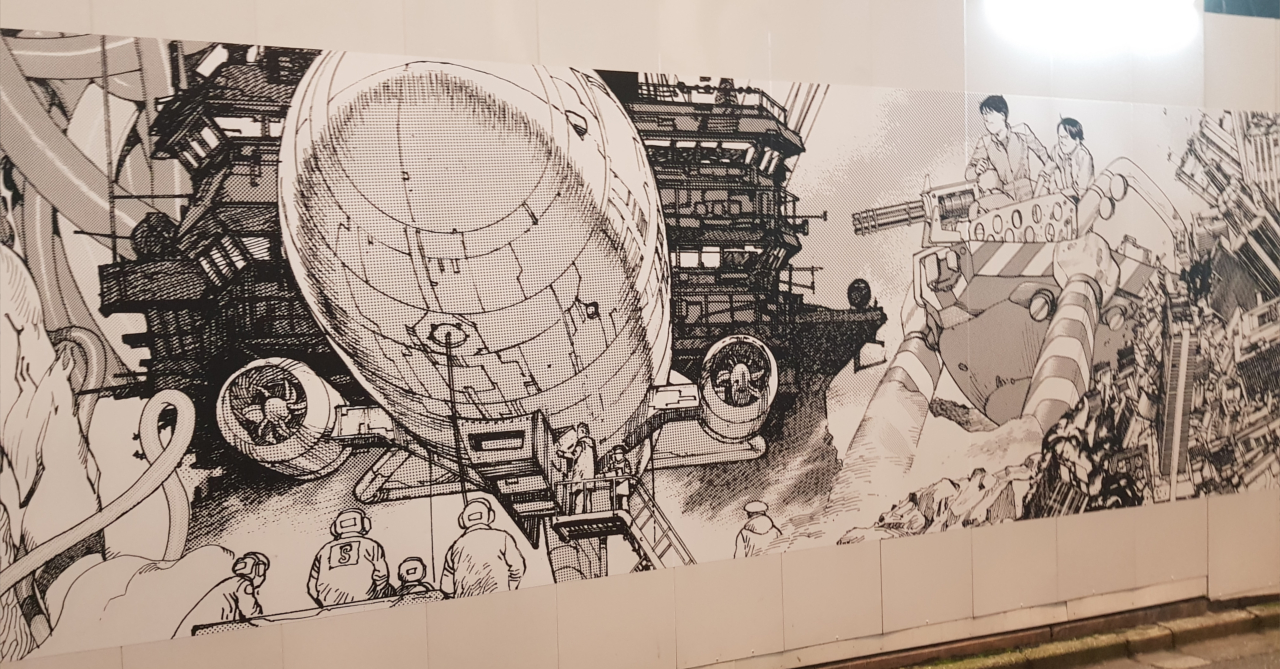 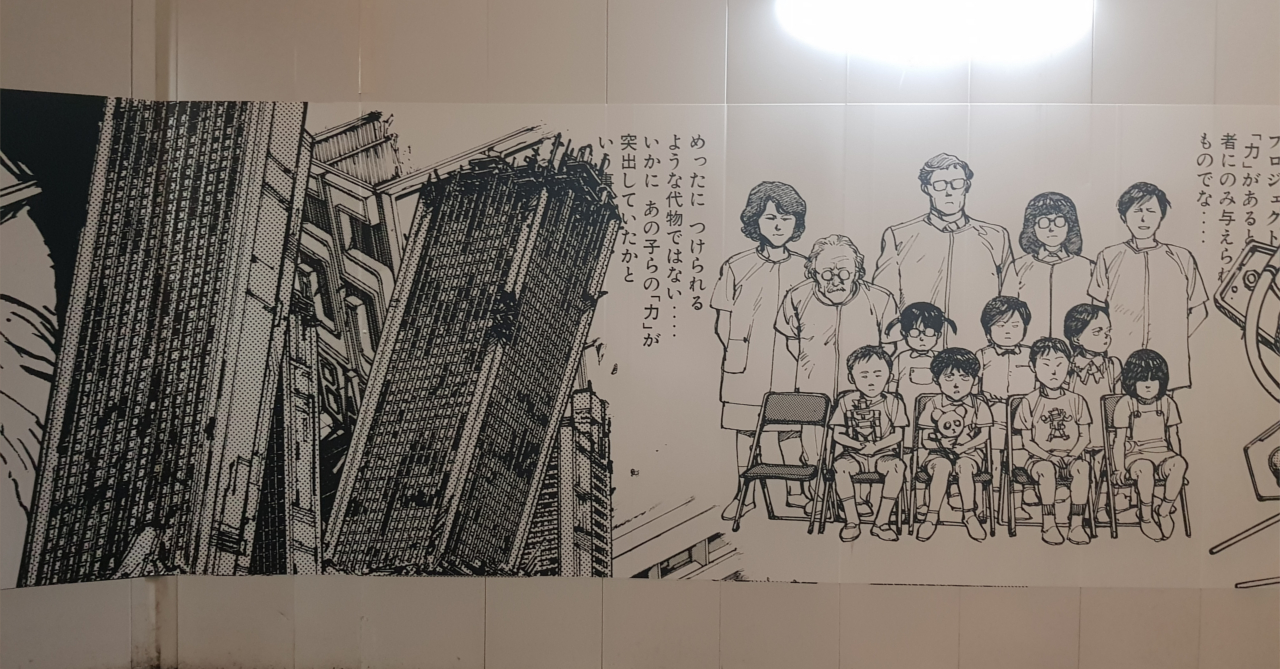 If you want to see the mural for yourself, here’s the building on the Google Maps. You better hurry though, as the building should be done by next year, meaning the mural might be taken down as well.

Though if you’re lucky enough to be booked on a Japan trip this week, Tokyo GALLERY X BY PARCO is selling a large calendar with the Akira mural art this October 8. It has a large price tag though at 13,000 yen (US$114), but it is limited to 2,109 pieces. Akira is a Japanese manga series by Katsuhiro Otomo which was serialized from 1982 to 1990. The manga was also adapted into a film in 1988 and was directed by Otomo himself. Both the manga and the anime film became highly influential works, especially in the cyberpunk genre.