With how good Dragon Age: Inquisition was, we can't wait for a sequel! 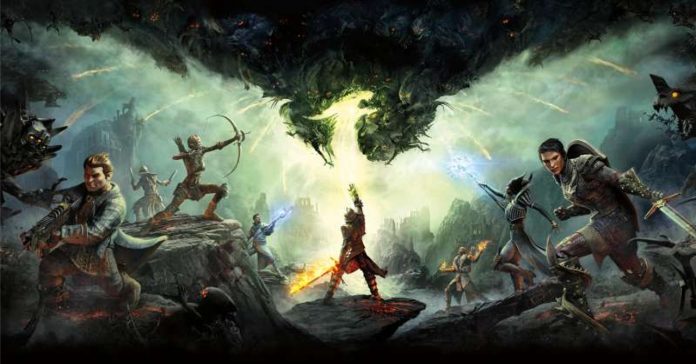 Back in 2014, BioWare released Dragon Age: Inquisition, and it got rave reviews. Not only did it make the Dragon Age formula work in an open-world setting, it also proved to be a return to form to the (admittedly young) series, given the less-than-stellar reception to Dragon Age II.

As a fan of the series (especially the first game — Origins), I was excited to find out that BioWare is working on a new Dragon Age project. BioWare said that it is revealing some ‘Dragon Age stuff’ sometime this December in a recent blog post. Casey Hudson’s (of BioWare) exact words were:

“If you’ve been following these blogs, or myself and Mark Darrah on Twitter, you know we’re also working on some secret Dragon Age stuff.  Dragon Age is an incredibly important franchise in our studio, and we’re excited to continue its legacy.  Look for more on this in the coming month (though I won’t tell you where to look…).”

Hudson’s statement is great news for Dragon Age fans, though it did not officially confirm whether that new ‘Dragon Age stuff’ is a new entry to the main series or just a spin-off. Whatever the case may be, fan should be on the lookout for a big announcement by BioWare very soon.

BioWare has also been mum on details regarding where the announcement will be made; our money is on The Game Awards next week. After all, Geoff Keighley recently confirmed that over 10 new games will be revealed at the ceremony.