Time to raise some hell! 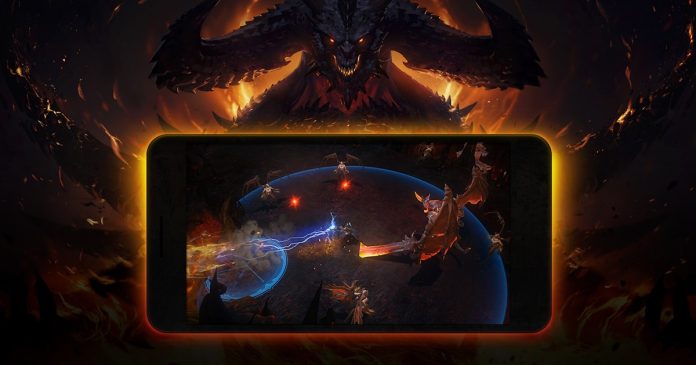 Blizzcon 2018 threw some love Diablo’s way with the announcement of what could be the IPs most ambitious project yet–Diablo on MOBILE! Yeahp, with Diablo Immortal, Blizzard with co-developer NetEase (Rules of Survival) will be creating the perfect embodiment of Diablo for your smartphone.

I know what you’re thinking, on mobile?! I know, we were skeptical as well but when we saw the gameplay footage we have to say this may be the mobile game that would really test a smartphone’s hardware.

This action-RPG looks beautiful, in fact, it looks like one of the best-looking game for a smartphone! The character model, the expansive world, and the cinematic feels like a legit full-fledged Diablo game.

And speaking of full-fledged Diablo game, Immortal will actually be Canon and will have a storyline that will bridge the story arcs of Diablo 2 and Diablo 3. 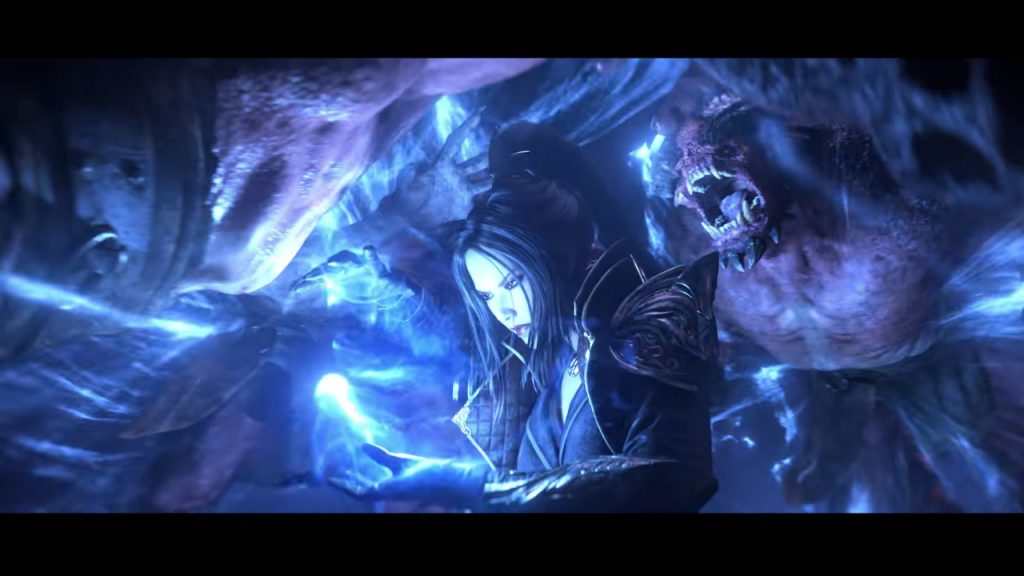 Happening 5 years after Diablo 2 when the World Stone was shattered by Archangel Tyrie, 8 shards fell upon Sanctuary. These shards will be the 8 zones that you can explore AT LAUNCH (or at least that’s what the devs committed)!

You’ll get to explore new areas and familiar ones as public outdoor zones like BILFEN, the FROZEN TUNDRA, and ZOLTAN KULLE’S LIBRARY or instance dungeons like KIKURAS RAPID, TOMB OF FAHIR, and FORGOTTEN TOWER. What’s interesting with these spaces, however, is that we’ll be seeing them in a different light than those from Diablo II or III. In fact, we’ll get to visit the capital city of Westmarch on the height of its glory — before it became besieged by the forces of Malthael during Diablo III Reaper of Souls.

There are 6 familiar character classes that are playable and (possibly) new more along the way. For now, lay waste to the forces of hell as a Barbarian, Wizard, Demon Hunter, Crusader, Necromancer or Monk. Each of the character classes will have about 12 or more skills to be unlocked and to be equipped to your 5 hot bar buttons. Oh and you also have new abilities not yet seen in previous Diablo games. 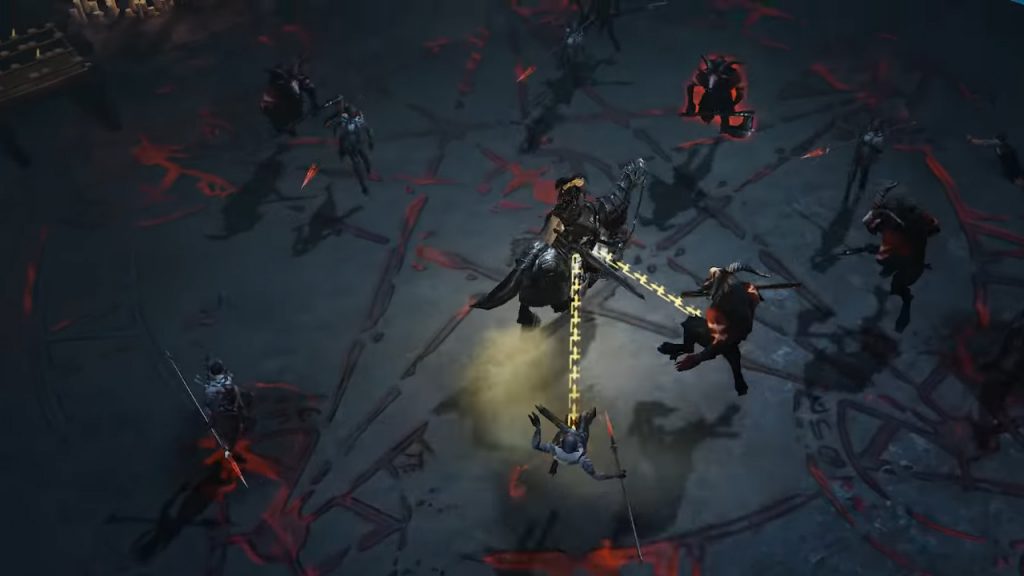 The main challenge of translating Diablo on the mobile is to ensure that the control satisfies both mobile game users and Diablo fans. It’s the delicate balance of both that Blizzard and NetEase are pouring their resources at. Afterall, a beautiful game is only as good as how enjoyable the play mechanics are.

Unfortunately no hard date was mentioned on when Diablo Immortal will be released but there’s a playbale demo available on the show-floor at Blizzcon 2018. We’ll try to get some more data on-ground and share it with you guys as soon as possible.

For now let us leave you with this footage from the game and trailer:

We cannot wait to try this out on maybe a souped-up mobile gaming device — an ROG Phone, perhaps? 😉