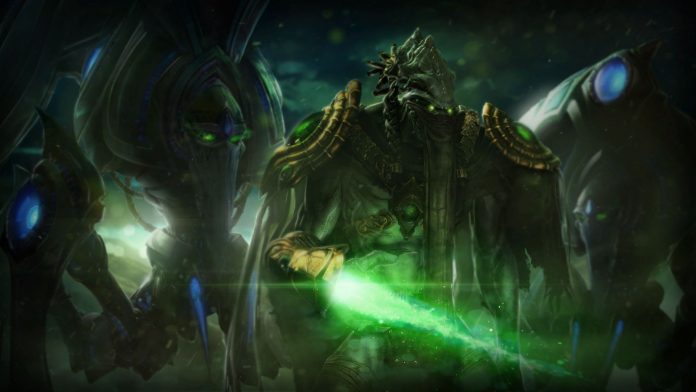 Today during the Starcraft panel details about a huge announcement was dropped in the form a new commander, one of a character that has played many roles throughout the Starcraft universe: Zeratul.

Players will soon be able to use the Protoss mystic in conjunction with the Xel’naga in co-op combat. SC2 has been getting many new commanders in recent years adding into the epic co-op action to aid us through some pretty intense missions. 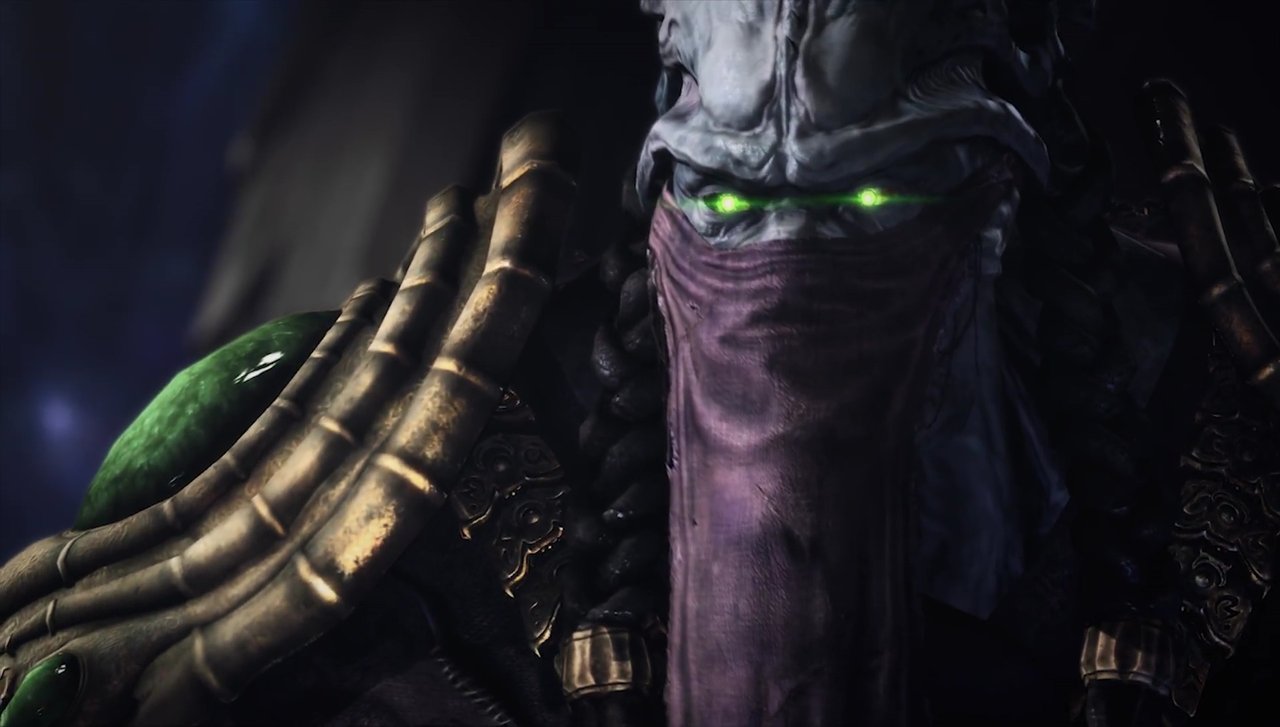 Starcraft has had a pretty big year in 2018 so far, starting with a slot at the opening ceremony of the Winter Olympics and celebrating its 20th year! The team plans to release a lot of amazing goodies including maintenance upgrades, new designs for structures for the Terran, Protoss, and Zerg classes, new powerful ability enhancements and other mechanics.  They have also hinted that all of this will be available in the new War Chest 4 update rumoured to be out by the end of the year.