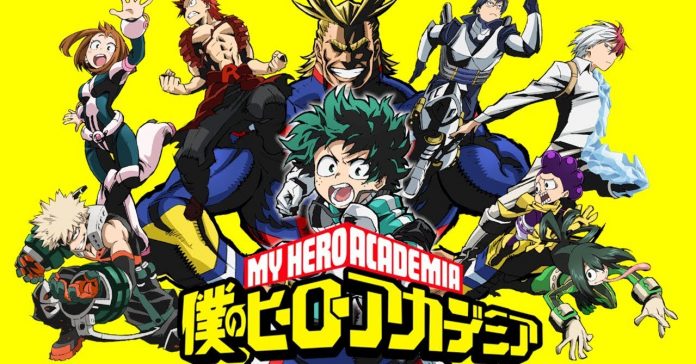 Back in May, ABS-CBN’s YeY channel aired a Filipino-dubbed version of the hit shonen anime My Hero Academia. In case you missed its initial airing, the Tagalog dub of BNHA Season 1 will be shown again on YeY this month!

The first episode of the series will air tonight (November 12) at 8:00 PM. The rest of the episodes will also air at 8pm on weekdays (Monday-Friday).

Want to hear how the Filipino dub of BNHA sounds like? Watch the trailer from YeY here (warning, anime purists will not be in for a good time):

Even if you hate watching Tagalog-dubbed anime, it’s still great news that a series like BNHA is airing again in the Philippines. Because it’s dubbed, the anime will reach more people, this might then lead to an increased support in anime screenings in the country. This is especially important given that anime movie releases in the Philippines often get delayed.

In case you (for some reason) have not yet watched My Hero Academia, the story follows Izuku ‘Deku’ Midoriya, a ‘quirkless’ boy who dreams of becoming a hero in a society where most people have special powers (aka quirks). Deku’s drive to become a hero catches the attention of the world’s greatest hero, All Might, who soon shares his power with the young Midoriya so he can fulfill his dream.

My Hero Academia will not be the only Filipino-dubbed anime that will air this month on YeY; hit anime series One Punch Man also recently premiered on the channel. Digimon Adventure Tri will also premiere this month, specifically on November 26.