One Punch Man airs in the Philippines starting tomorrow!

Before you ask, it's Filipino-dubbed. 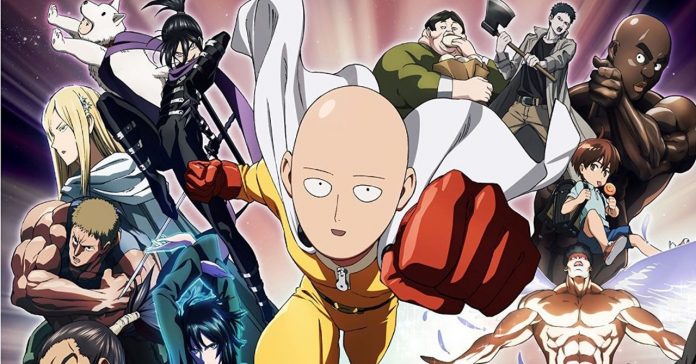 Anime fans all over the world should be familiar with One Punch Man, a 12-episode series that took the anime world by storm last 2015. It quickly became a fan favorite thanks to its subversive take on shonen anime thanks to its extremely overpowered main character in Saitama.

Watch the preview for One Punch Man’s Filipino airing here:

In case you aren’t familiar with the series, One Punch Man follows Saitama, a hero who can defeat every enemy with just one punch. The series follows his (often comedic) quest to find a worthy opponent. The series is based on an ongoing webcomic of the same name; One Punch Man also received a digital manga remake.

One Punch Man season 1 will air in the Philippines exclusively on YeY channel (available on ABS-CBN TVplus and for SkyCable subscribers) starting tomorrow, November 3 at 9:00pm.

The series has also been renewed for a second season, though there’s no word yet if S2 will also get a Philippine TV release.

- Advertisement -
Previous article
Blizzcon 2018: What to Expect and What We Hope to See
Next article
Co-op for a Cause and Participate in a 15-Hour Boardgaming Marathon This November!