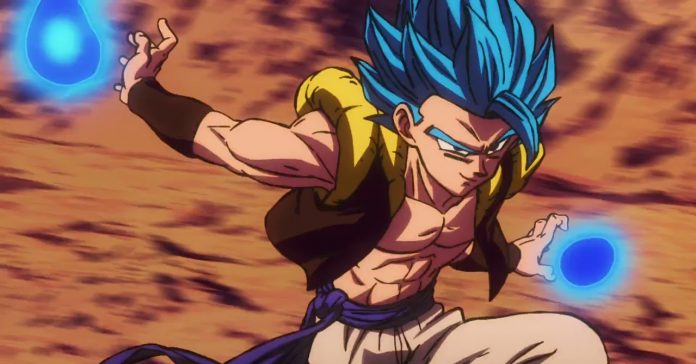 In case the previous Dragon Ball Super: Broly trailer wasn’t enough to get you hyped up, I’m sure this one will. The latest previous for the DBS: Broly anime movie officially revealed that Gogeta is making an appearance! This means that Gogeta is finally canon!

Check out the short (but definitely sweet) preview for the movie here:

Dragon Ball Super: Broly will be released in Japanese on December 14. There’s no word yet on a PH cinema release though.