This looks to be another solid Android tablet from Huawei! 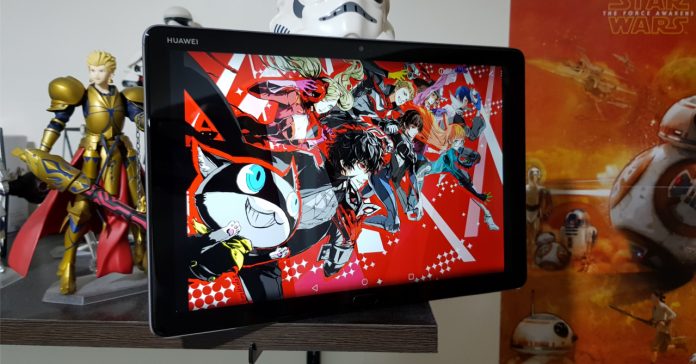 If you look a few years back, specifically a bit after Apple’s iPad launch, tablets were all the rage. Now though, the tablet market has shrunk significantly, with all but a few manufacturers releasing tablet devices.

This doesn’t meant that tablets are dead though; Huawei doesn’t seem to think so as the brand recently made its MediaPad M5 Lite tablet available in the PH. The MediaPad M5 is a 10.1-inch Android tablet (bigger than last year’s M3) that’s billed as more of a midrange device (it won’t be going toe-to-toe with an iPad Pro). While it’s far from a laptop replacement productivity-wise, it’s made to be an all-in-one media device that’s perfect for avid movie/TV series binge-watchers. 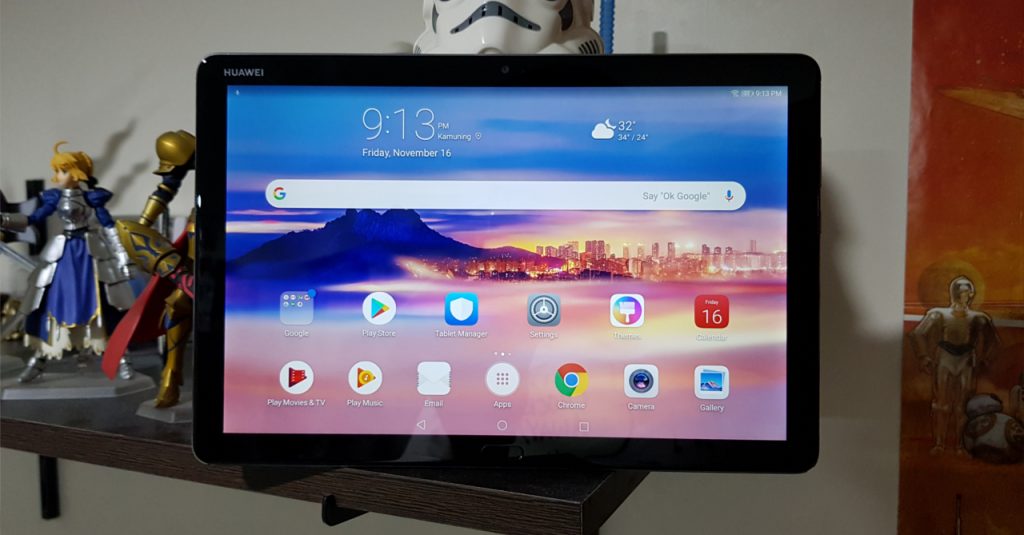 From the looks of it, the MediaPad M5 Lite should be a better partner for binge-watching compared to its predecessor (the M3), mostly because of the larger display. Because this tablet has a 10.1-inch screen, it just provides a better viewing experience for videos/movies.

From my short time with the device though, I found that the display isn’t as sharp as I would’ve liked; after all, its resolution is only 1080p. Admittedly, I only tested it with a couple of videos (most of which from YouTube), so I still have to try out actual FullHD movies on the tablet. 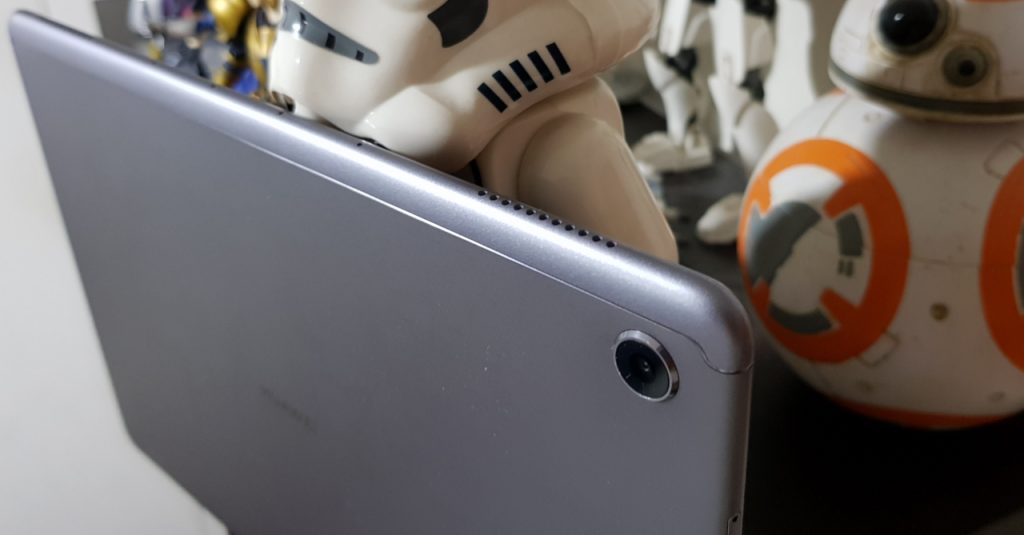 While the jury is still out on the display’s quality, what I’m sure of is that the M5 Lite has great speakers. The M5 Lite packs a quad-speaker setup that’s tuned by Harman/Kardon, and it delivers! Audio output from the speakers gets decently loud, but doesn’t suffer from too much distortion. The best part is that since there are four speakers, even if you set it up on a table which covers the bottom firing speakers, the sound won’t get muffled as there are still top-firing ones. 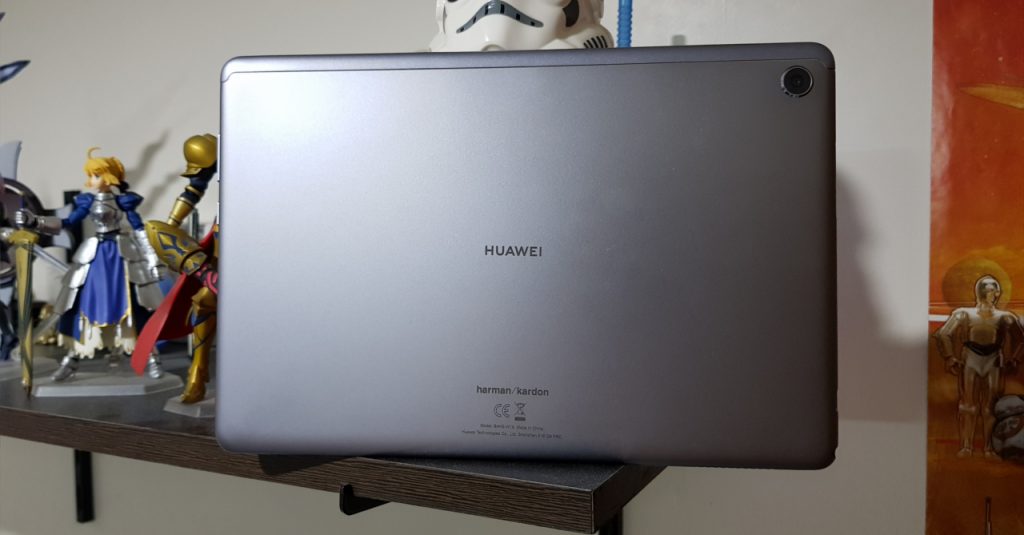 Now if you don’t have a table to set the tablet up on when watching movies or shows, there should be no problem as the MediaPad M5 Lite has a great in-hand feel. Even if it’s a rather large device, the metal unibody makes it feel great to hold. Plus, it has a lightweight design, meaning you can hold onto the device without getting tired easily. 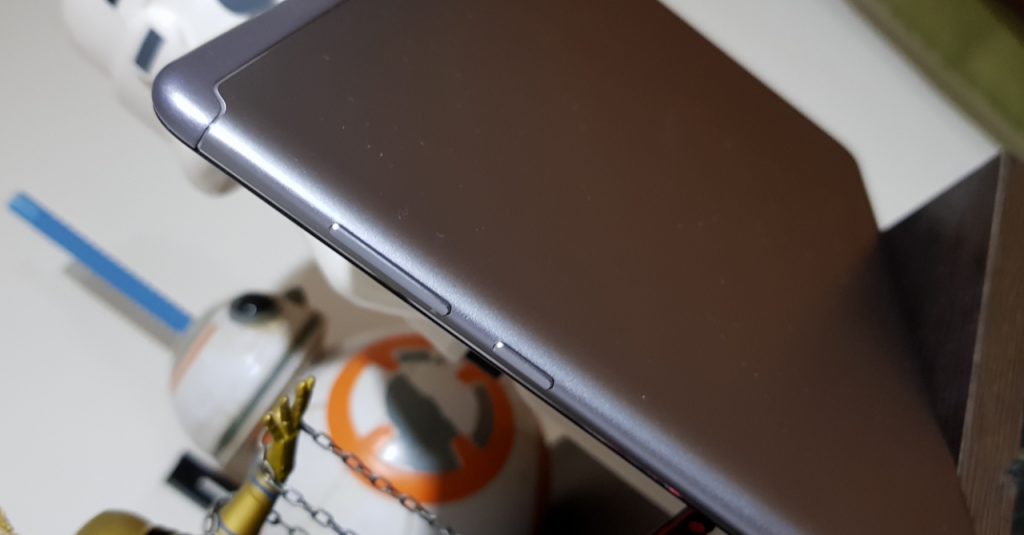 Take note though that the MediaPad M5 Lite is designed for use in landscape mode. The side buttons and the 3.5mm jack + USB Type C port are found on the shorter shorter sides of the device. While landscape mode is perfect for media consumption, the button layout may take some getting used to for users who came from other tablets. 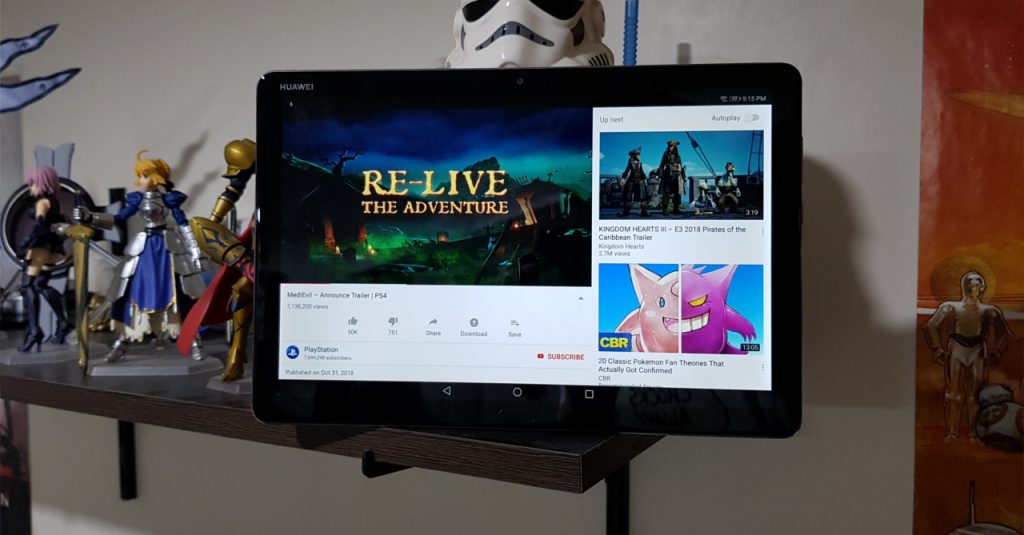 As a tablet designed as an all-in-one media device, it would be a shame if the M5 Lite did not perform well. I personally had some doubts on its performance at first, given that it uses an older Kirin 659 processor (the same processor as last year’s Nova 2i). Thankfully, the device performed well in my initial tests. I experienced virtually no slowdowns in my quick time with the phone so far, and it didn’t struggle to play any of the apps/media I’ve tried out. 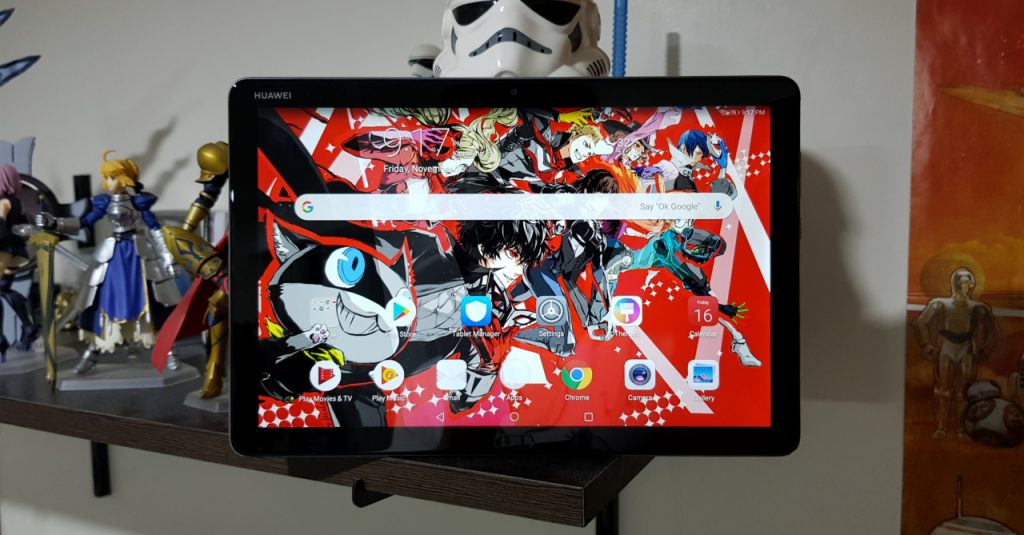 So far, my thoughts on the MediaPad M5 Lite are rather positive. It might not have the sharpest display, but the excellent audio and great in-hand feel make up for it when it comes to binge-watching. It also performed fairly well so far, even if it uses a midrange processor from last year.

Though I’ve yet to test out its cameras, along with its gaming performance. I should also try out even more videos to confirm its display quality. For the final verdict on the MediaPad M5 Lite, stay tuned for our full review!