In Defense of Filipino-dubbed Anime

They might be 'corny', but there's a lot to love! 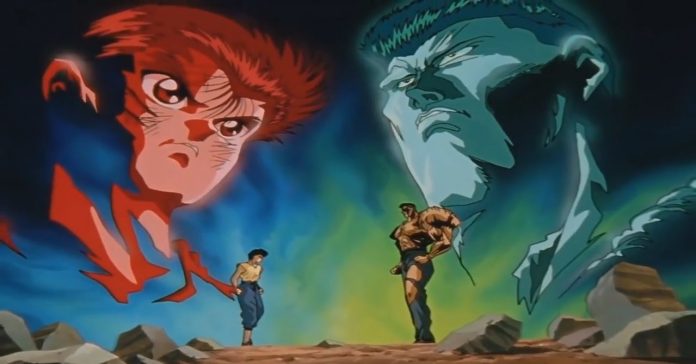 It seems that a lot of Pinoy anime fans detest Filipino-dubbed anime (judging from the reactions to the My Hero Academia Filipino dub); some find it cringe-y, others claim that parts of the dialogue get lost in translation. Both are valid points that I actually agree with. If given the choice between watching an English-subbed vs a Tagalog-dubbed anime, I’d always go for the subs.

Filipino anime dubs sounding corny can’t really be helped, anime is made for the Japanese language, and series are usually set in Japan after all. Even English dubs are often inferior-sounding compared to the original Japanese dialogue. Sure there are a few exceptions such as the Cowboy Bebop dub, but these are few and far between. Plus, a lot of these animes are set in either a foreign land, or have a sci-fi/fantasy setting.

As for dialogue getting lost in translation, that’s just a weakness of dubbing in general. Unlike subtitling, dubbing has to take into consideration how the new lines will sync with mouth/lip animations; this fact greatly limits the translation. For the most part, subs will be able to convey the original meaning of the script more accurately.

Now, you might be thinking — “If Filipino dubs aren’t so good, why don’t local networks just broadcast anime with English subs?” There’s a problem with that though, and it’s the fact that not everyone can understand written English well, much less fast-moving subtitles.

Let’s face it, while a lot of Filipinos are fluent English readers, not everyone is. If anime series shown in the country are all in Japanese with English subs, Filipino-only speakers will basically be cut off from watching it. Sure, a Filipino dub might not be the best to truly appreciate the anime, but I’d rather viewers get an option of watching a series with slightly below-average translations than them not being able to watch it at all. 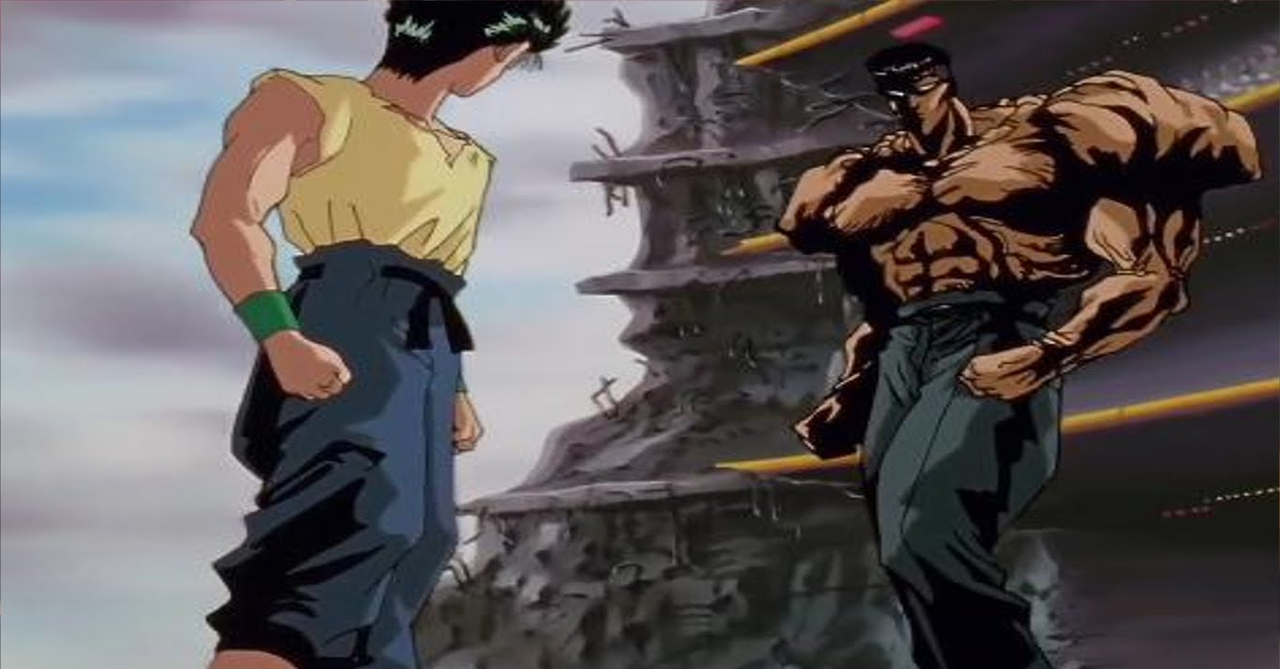 There’s also the fact that not everyone has the option to watch anime online. Thanks to the internet, a lot of us can watch anime through different online platforms with Japanese audio + English subtitles. You have to understand though that not everyone has access to fast internet that’s enough for anime streaming. While most Filipinos can access the internet now, less than 10% of Pinoy internet users have broadband connections — with 80% of them being subscibed to sub-3 mbps speeds. This means that local TV is the only way to watch anime for a lot of Filipinos. Sure, you can argue that mobile internet penetration is high, though not everyone has an unlimited/high capacity postpaid plan that’s enough for watching anime series.

Speaking of TV, having Filipino-dubbed anime is a better alternative for kids compared to your typical telenovelas (as a number of comments from Pinoy anime fans pointed out). I’m not ragging on telenovelas as I’m sure there are a lot of people who love those shows; it’s just that kids should also have an option to watch shows that are more in line with their interests such as anime.

Now, I’m sure most of us anime fans today grew up watching the Tagalog version of Dragon Ball Z and Yu Yu Hakusho/Ghost Fighter on TV; and while not perfect, these dubs are loved by almost everyone who watched them. The shows even spawned memes that are shared by anime fans online up to this moment! Now, imagine if kids back in the day only had telenovelas to watch instead of these awesome Shonen anime. Do you think the anime community in the Philippines will be this big? 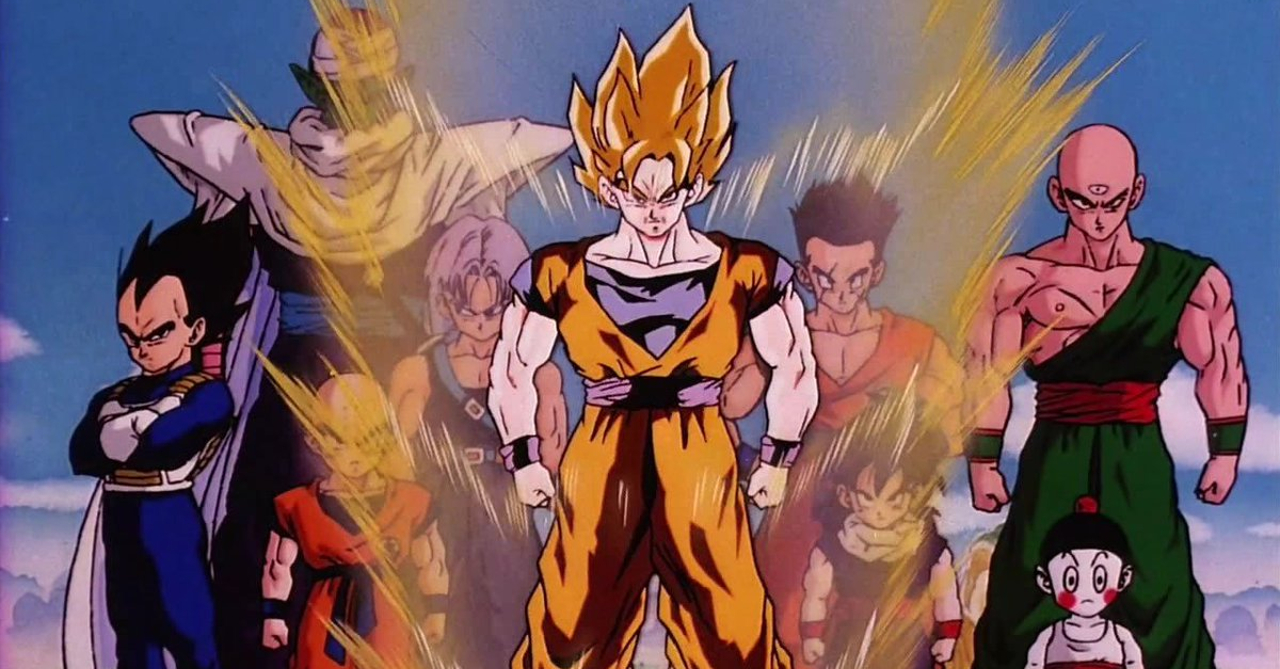 Not everyone who watched DBZ and Ghost Fighter may have become “otakus”, but I’m sure there are a lot of fans in the PH whose entry-point into the anime world are these Filipino-dubbed shows. Without Filipino dubbing, you or I might not be this deep into the anime fandom. That’s what’s great about Tagalog anime, it allows more people to watch and experience great anime series, which can lead to them developing an interest in the medium.

Right now, anime in the Philippines is in a fairly good place. Not only are we continually getting anime films shown in local cinemas, there’s even a Pinoy-made anime series airing right now. But at the end of the day, anime is still a niche interest, and it’ll take more time for it to be widely accepted and supported by the general public. With Filipino-dubbing though, the medium is made more accessible which means more people may fall in love with anime (just as you and I have), leading to a bigger fandom; and hopefully even wider acceptance.

At the end of the day, whatever language you watch anime in, we’re all watching the same great shows/ We shouldn’t be elitists or be ‘gatekeepers’ of anime; we should strive to let it be enjoyed by everyone!