Netflix releases the first trailer for the new Ultraman series!

Here's another anime that we can't wait to stream on Netflix! 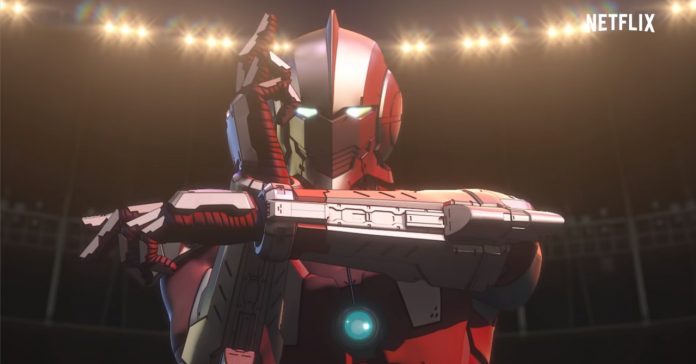 Get hype anime fans! Not only is Neon Genesis Evangelion streaming in Netflix in 2019, the new Ultraman anime series will also be released next year. While it was first announced back in July of this year, only now did we finally get the first trailer for the series, and it’s looking pretty good!

The new Ultraman series will take place after the original Ultraman series, this time focusing on Shin Hayata’s son, Shinjiro. Netflix describes the anime’s plot as:

“Years after Ultraman disappeared, Shinjiro learns of his connection to the legendary hero and dons the metallic ultra-suit to fight new aliens.”

The original anime series which are live-action, this new show meanwhile will be animated with CG (instead of 2D animation). While not all anime fans are in favor of CG over the more tradition 2D style, the show looks quite promising. Plus, Netflix has so far had a great track record with its shows; we’re still definitely excited for this to be released! 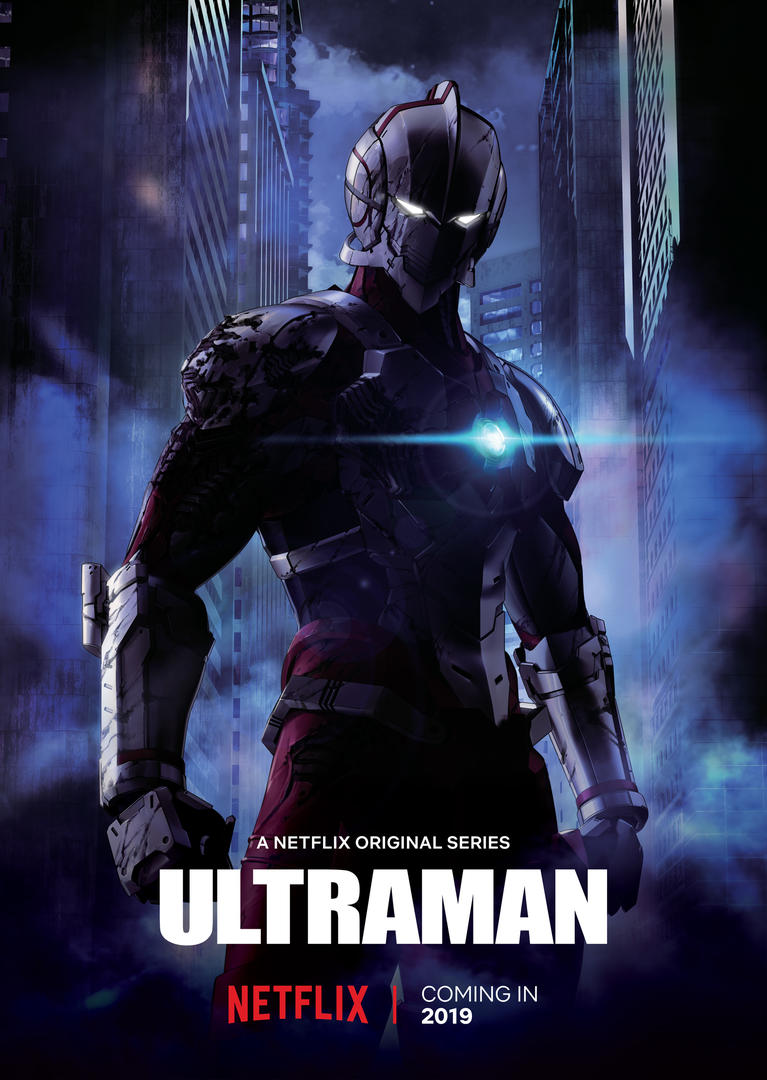