Niantic’s rebooted Ingress is out now on Android and iOS 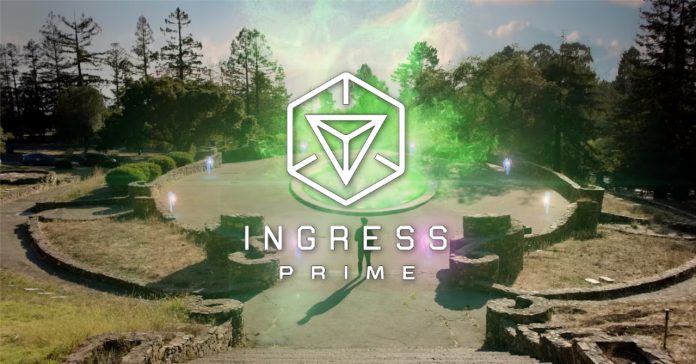 When game developer Niantic is mentioned, Pokemon GO will probably be the first thing that’ll pop up in gamers’ minds. This is no surprise given that the Pokemon spin-off title became a mega-hit when it was released last 2016. That game wasn’t Niantic’s first foray into augmeted reality though as the developer’s first game was Ingress — a sci-fi themed AR title that plays a bit like Pokemon GO.

While GO is the more successful game, Niantic is still giving some love to its first game with the recent launch of Ingress Prime, a major reboot of Niantic’s Ingress.

Much like the first game, Ingress Prime will have players take control of portals at real-world locations for one of two competing factions — the Enlightened (Team Green) and the Resistance (Team Blue). While gameplay is more or less the same, Ingress Prime will come with a bevy of improvements such as more realistic real-world integration, a sleeker UI, and AR features that are more similar to Pokemon GO.

Ingress Prime will also have a new story, with new story updates being released on the game’s website. Don’t worry though if you’re a big Ingress fan, it’s still very much a cyberpunk tale!

Ingress Prime is available now on the Apple App Store and the Google Play Store. The Ingress series also recently got an anime series adaption in Japan.