OPPO launches the A7, its latest entry-level contender

A great-looking device at an even better pricepoint! 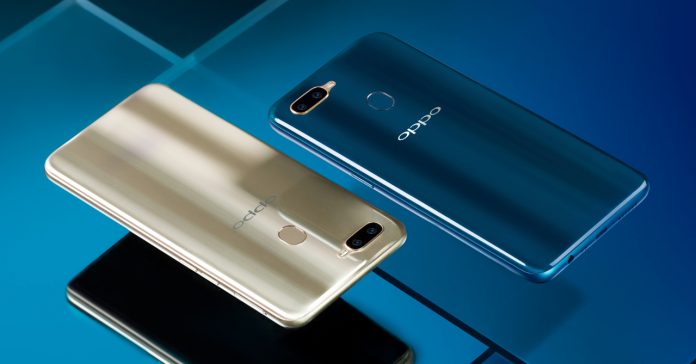 Fresh from releasing the gorgeous R17 Pro, OPPO brought in another smartphone to the Philippines, but this time it’s a more wallet-friendly device. Introducing the OPPO A7, the brand’s latest A-series smartphone that packs a pretty display, a dual-cam setup, and a large 4230mAh battery! 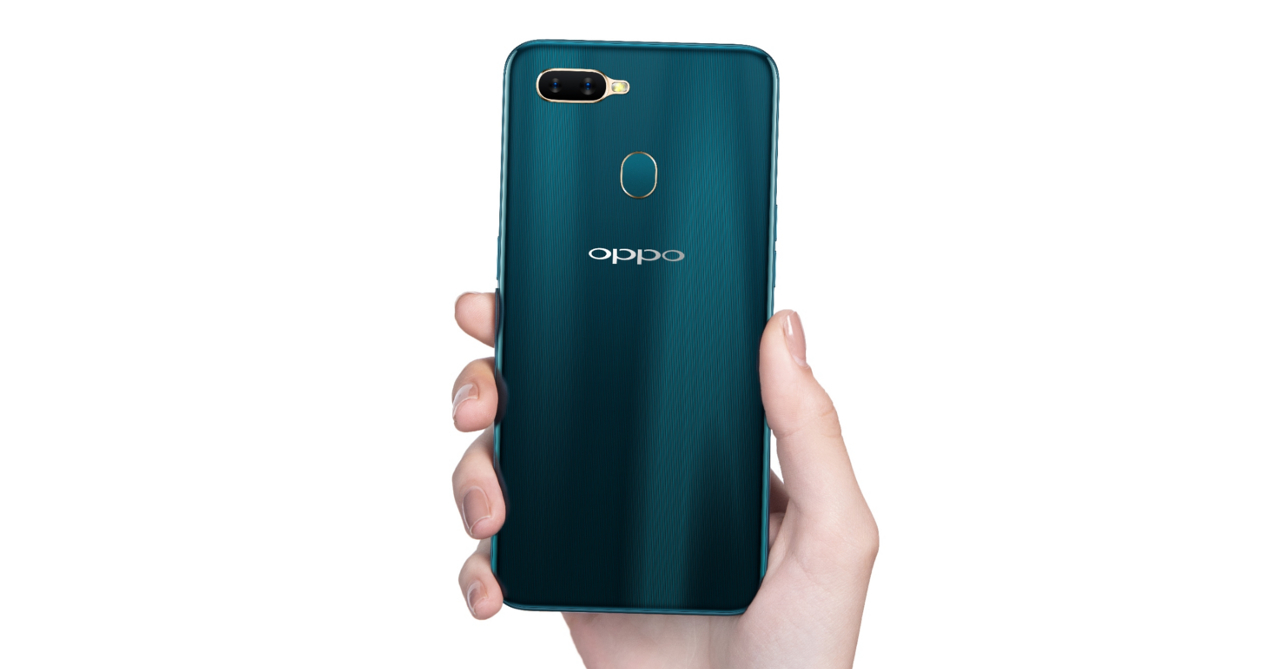 As with most of OPPO’s devices, the A7 is another looker that comes in two eye-catching colors — Glaring Gold and Glaze Blue. The phone also features a glass-like back and a grain pattern for a more premium feel. At the front meanwhile is the phone’s large 6.2-inch HD+ display with an 88.4% screen-to-body ratio thanks to its waterdrop notch design.

Another similarity with OPPO’s other smartphones it the A7’s 16 MP front camera that should produce great-looking selfies. On the flip side, the A7 packs a 13+2 MP dual-camera setup with AI beautification. 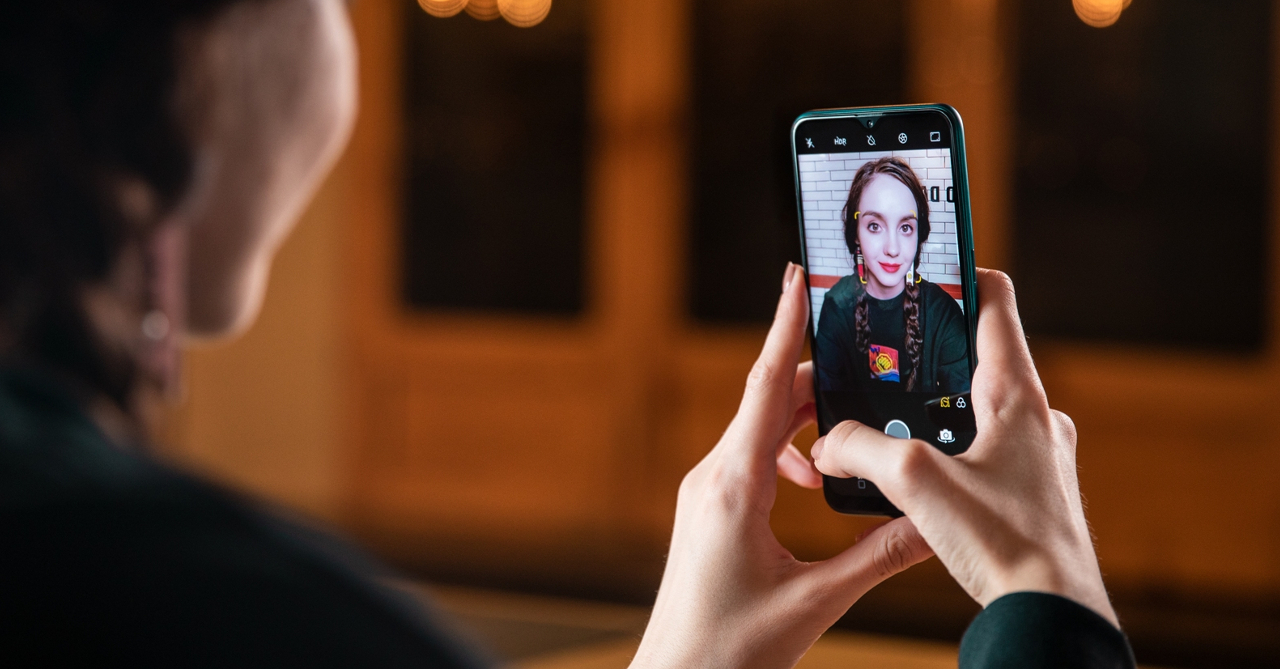 For its internals, the OPPO A7 has a Snapdragon 450 processor that should do well for day-to-day tasks and for light gaming. Alongside the processor is a large 4320mAh battery to let users use the phone for longer. Finally, the A7 runs OPPO’s ColorOS 5.2 which is based on Android 8.1 Oreo. 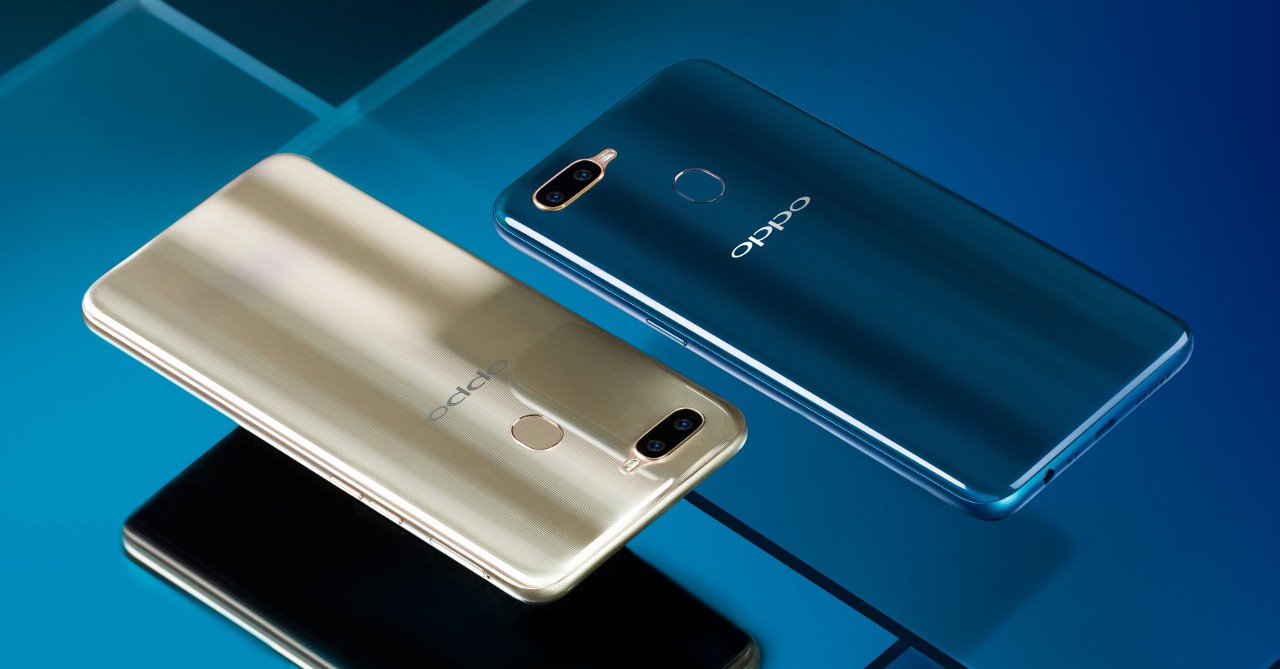 Interested in getting an OPPO A7 for yourself or as a gift this holiday season? The phone is available now at authorized stores nationwide for PHP 13,990.