Better hurry, pre-orders are only until November 23! 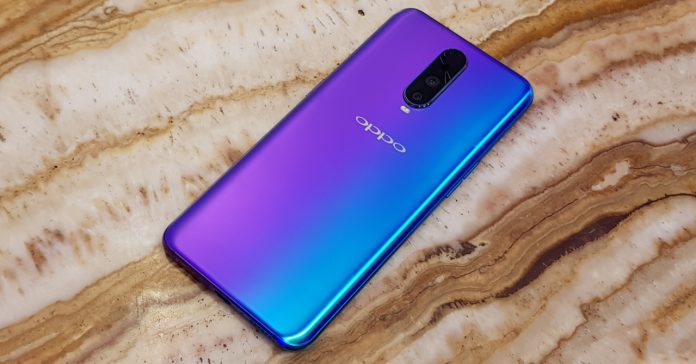 Officially revealed last week, the new OPPO R17 Pro is one helluva good-looking smartphone! While a purple-blue gradient color has been done before, the R17 Pro has a more understated (but still beautiful) matte finsh; this also means that the phone won’t be a fingerprint magnet.

Looks aren’t the only thing great about this smarpthone though; the R17 Pro packs powerful internals, as well as a triple-camera setup for great night photography. The phone also supports SuperVOOC technology which charges your phone up to 40 percent in only 10 minutes!

Interested in getting the R17 Pro? While it’s coming out later this month, pre-orders are for the R17 Pro are now open! 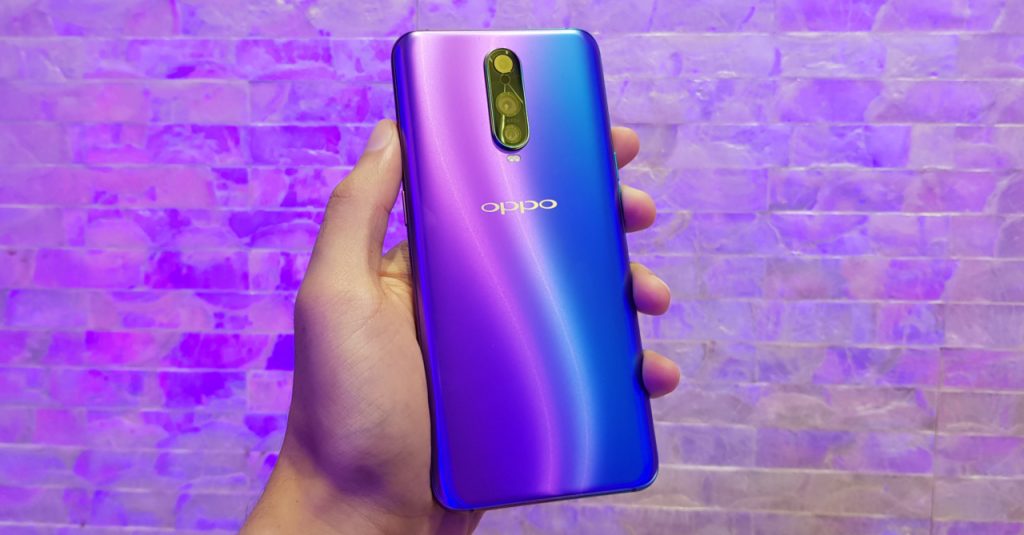 “The OPPO R17 Pro serves as our deep thrust in the high-end smartphone industry, satisfying varied market needs. It is a result of our understanding of what consumers look for in a premium, competitive, and cutting-edge smartphone,” said Zen Han, OPPO Philippines VP for Channel Sales. “Filipinos would invest in a smartphone with an attractive design, top-quality camera, and powerful battery and hardware. The R17 Pro, priced at only PHP 38,990.00, was meticulously crafted to make the investment worth their while.”