Overlord is a fantastic videogame movie, except it’s not a videogame | Minute Movie Review 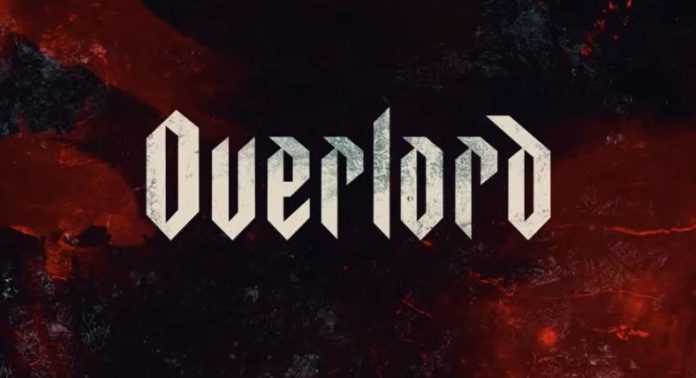 “With only hours until D-Day, a team of American paratroopers drop into Nazi-occupied
France to carry out a mission that’s crucial to the invasion’s success. Tasked with destroying a radio transmitter atop a fortified church, the desperate soldiers join forces with a young French villager to penetrate the walls and take down the tower. But, in a mysterious Nazi lab beneath the church, the outnumbered G.I.s come face-to-face with enemies unlike any the world has ever seen.

Sounds like a Call of Duty game? Sold! In case you need more convincing on what to expect, check out the trailer below!

The whole time that I was watching Overlord, I felt like I was playing the Nazi zombie campaign from Call of Duty WW2. It was that good! Awesomely good, in fact, but somehow I felt infuriated throughout the film because I was so pissed at how these so called “soldiers” seem to miss out on very basic training like headshots, but sure, for the sake of cinematography and direction. I found myself heavily invested in the movie, always thinking in my mind how this guy is still alive or how they aren’t thinking of the most obvious thing to do. There are a few movies that can do that to you, and Overlord is one of them, as a testament to how the film can easily drag you into the narrative.

The whole experience was magnified by the fact that the sound and musical score for this film was superb, I would highly recommend that you catch this in a Dolby Surround enabled theater or in Imax, because the added immersion is a huge factor to the success of the movie. There were a few jump scares here and there, nothing that’s really a surprise, but will still make you scream out loud (or a bit, if you’re not the type) because every aspect of the film is wrapped perfectly together to create an awesome atmosphere that allows the on screen events to be highly effective.

The set pieces in the film are fantastic as well. From their landing point to the village to the underground labs, each venue is filled with detail and has been masterfully recreated that it almost seems like you’re somehow transported to that place and time. I’ve only really seen scenes like these recreated in videogames and if that is any indication, then Overlord has got things down pat in that department. Even the characters in the film are videogame accurate, from the slick back sleazy Nazi commander to the round glassed feeble doctor, everything just comes together nicely. I know that sounds pretty ironic, “videogame accurate”, but you’ll understand while watching, thank me later. 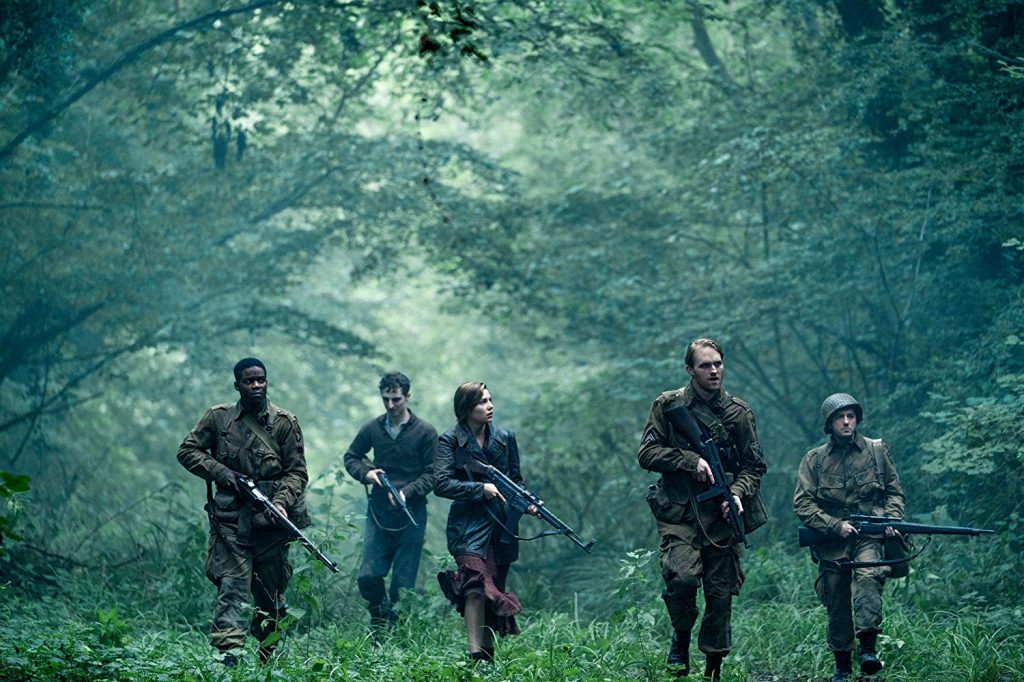 If you’re in the market for a WW2 Nazi Zombie flick (because, who isn’t?), then Overlord is the perfect post-Halloween scare you didn’t you know needed. It’s got great action, the right amount of scares, and an easy to understand story that won’t warp your mind with multiple plot twists. It’s a gruesomely fun popcorn flick that deserves your 250php movie ticket, be sure to bring your date as it’s a good “arm over the shoulder” movie too!

Catch Overlord as it opens in cinemas on November 7, Wednesday, in theaters nationwide, from United International Pictures!