Will this pave the way for more Pinoy-made anime? 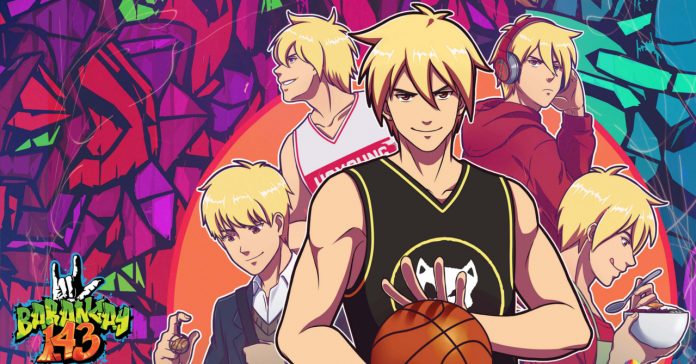 Are you a Filipino anime fan? Then you should definitely check out Barangay 143 — the first Filipino-made anime television series! The show is currently airing at GMA 7 and it’s getting great TV ratings.

Ratings-wise, Barangay 143 is a success; though local fame isn’t the only goal of the Barangay 143 creators. In a recent report by the Philippine Daily Inquirer, August Media’s Jyotirmoy Saha said that: “The plan is to have it broadcast outside the Philippines, as well.”

While an international release is certainly a lofty goal, it would be great news for the animation industry in the Philippines if it does happen; the only concern now is if Barangay 143 lives up to the hype as the series goes on. Our friends over at the NerdDroids have written their first impressions on the anime and they said that the series promising, though it does need some improvements storytelling-wise. Here’s hoping Barangay 143 hits its stride soon!

Watch the trailer of the highly anticipated first Filipino anime series Barangay 143 airing this October 21 (Sunday), 10 AM on GMA!#Brgy143#Brgy143saOct21Na#LigaNgBuhay

Not familiar with the series? Here’s a quick synopsis of Barangay 143:

Barangay 143 is co-produced by Philippine game developer and art studio Synergy88 (Philippines), TV Asahi (Japan), and August Media Holdings (Singapore). The series airs every Sunday at 10am on GMA 7.

- Advertisement -
Previous article[BlizzCon 2018] Check out all these new Blizzard Toys and Apparel
Next articleOverlord is a fantastic videogame movie, except it’s not a videogame | Minute Movie Review