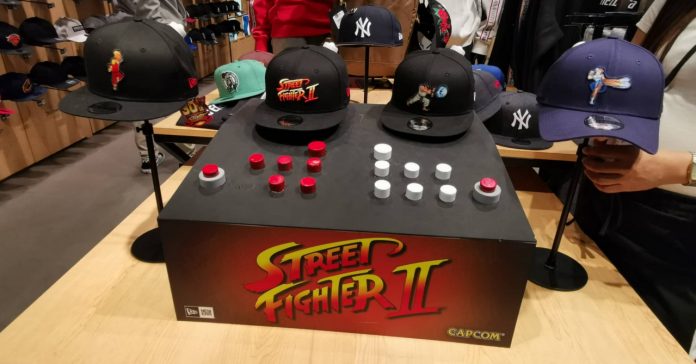 Check out the caps here:

The collection includes four caps: three 9FIFITY snapbacks (worth PHP 2,295 each) and one 39THIRTY curved-brim cap (worth PHP 1,995). The snapbacks come with either a Street Fighter II logo, Ken, or a Ryu design. The curved-brim meanwhile, features Chun-Li at the front.

The designs don’t end at the front though as the bottom side of the brim comes with cute pixel-art Street Fighter designs as well! 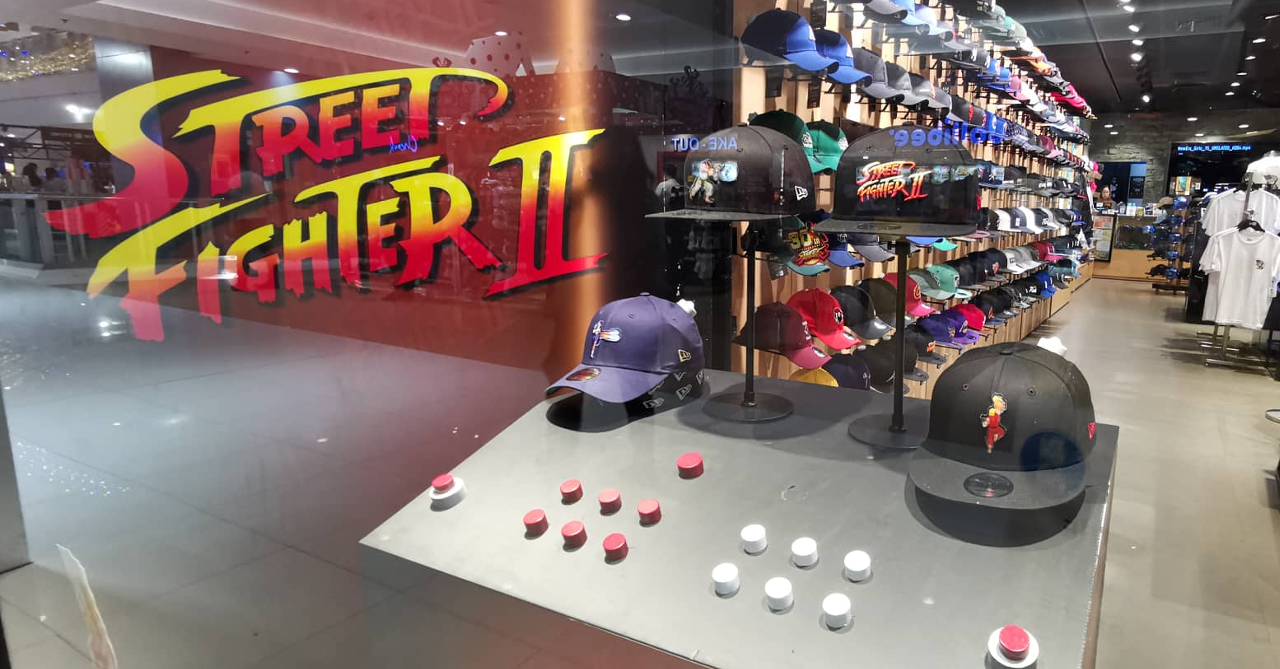 Much like the previous New Era collections, the Street Figher Line wasn’t released with much fanfare, with the caps just appearing in New Era stores; good thing we happened to spot this collection recently!

The New Era X Street Fighter collection is available now at New Era stores in the Philippines. You can also get the caps at the New Era Cap PH webstore.