WATCH: The first trailer for the MediEvil remake is here

PS1 fans are in for a treat! 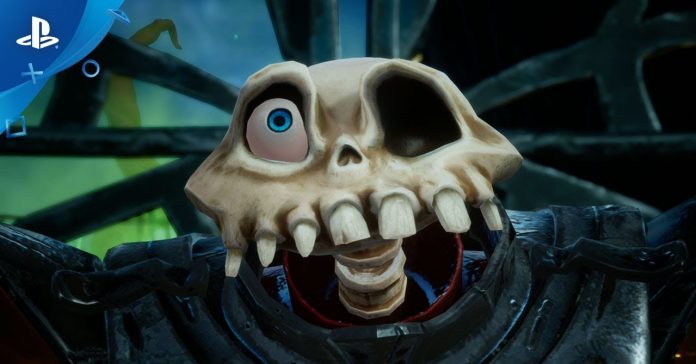 Wondering why the PS1 title MediEvil wasn’t made part of the PlayStation Classic’s 20 pre-loaded games? That’s because Sony’s cult hit is getting a remake this 2019! Announced last year at PSX 2017 in the US, PlayStation recently revealed the first official trailer for the MediEvil remake!

From the clips shown in the trailer, the MediEvil remake looks faithful to the original, but with much improved graphics and textures. In case you aren’t familiar with MediEvil, the game follows Sir Daniel Fortesque, an “unlikely champion who met an unfortunate end on the field of battle.” Sir Dan accidentally gets resurrected 100 years after his death by the evil sorcerer Zarok. Given a second chance to become a true hero, Sir Dan goes on a journey to defend the Kingdom of Gallowmere from Lord Zarok’s evil scheme.

MediEvil is developed by Canadian studio Other Ocean Interactive and will be published by Sony Interactive Entertainment. The game is also among the recent string of remakes of original PlayStation titles such as the Crash Bandicoot N. Sane Trilogy and the Spyro Reignited Trilogy.

MediEvil will be released sometime in 2019.