Huwow, Huawei! You did it again! 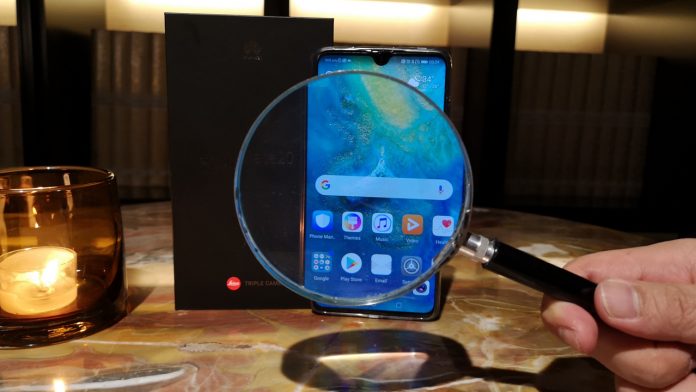 It’s no secret that Huawei has been ahead on its mobile photography game ever since they partnered with Leica. We’ve personally seen and tested the iterations from the P10 all the way to the P20, P20 Pro and now the Mate 20 – and all of them are superbly marvelous.

As someone who’s daily driver involves a smartphone with a Leica lens, I’m quite surprised with how they were able to up the ante every new release. The P20 Pro first utilized the 3-camera setup, and now they’re changing the game once again with the new camera setup that’s distinct only on the Mate 20 and Mate 20 Pro. 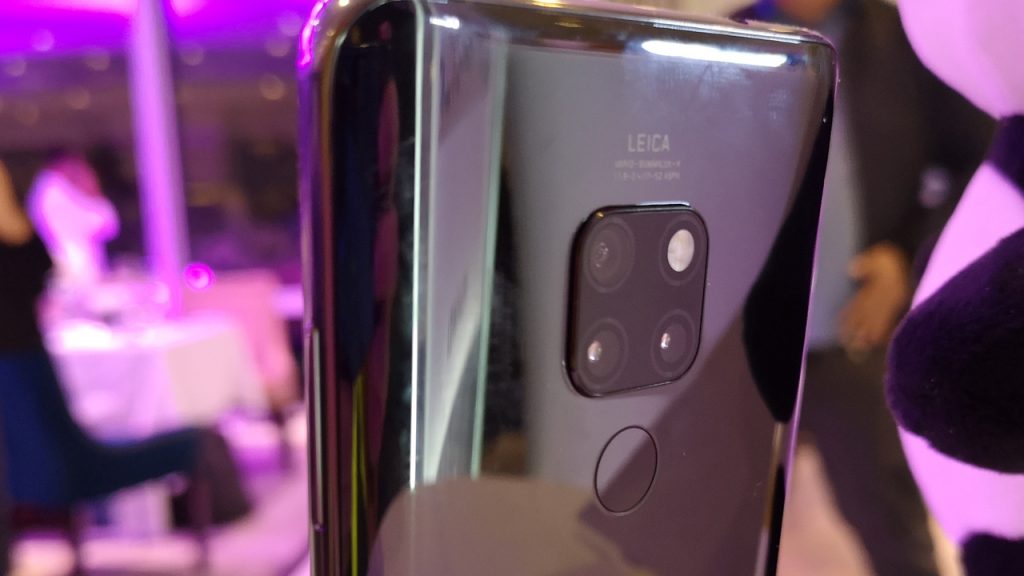 We’ve known of the Mate 20 for quite a while but we really got a hands-on experience about a week back during the intimate press launch at Fairmont Hotel, Makati and with Huawei graciously lending us a review unit we got to tinker with it some more.

So far? We’re loving what we’re seeing and with the Mate 20 we can see things with a wider perspective. Wink wink. But before we delve into the obvious feature of the phone, let’s take a closer inspection of the Huawei Mate 20. 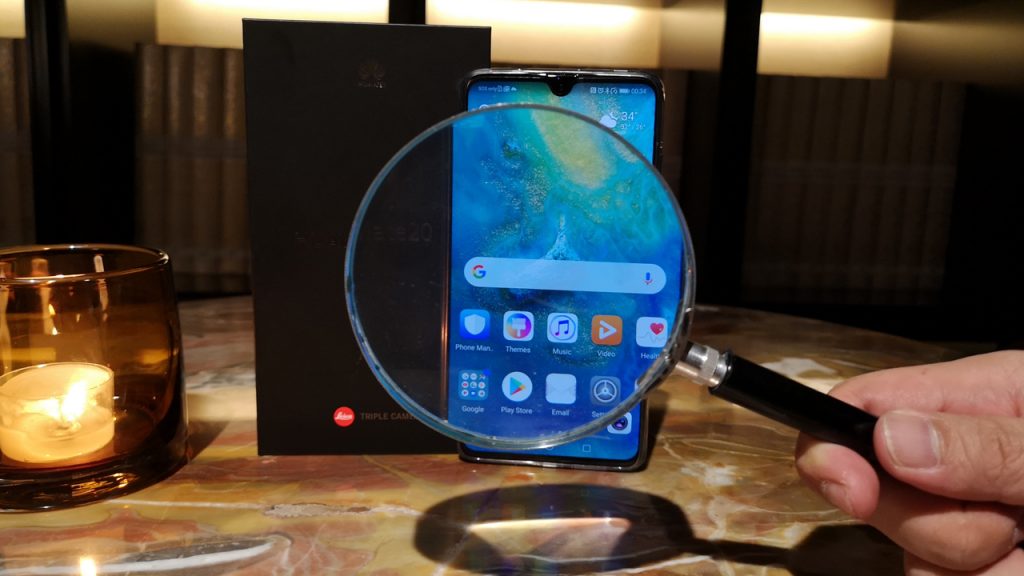 To start with, the Huawei Mate 20 comes with the usual simplified cardboard box that we expect from Huawei. Instead of the usual white, though, we’re greeted with a more premium textured black box (Huawei calls this hyper-optical texture). The inside is what we can expect from most smartphones out there – full accessories including a type C earphones, the super charger, and a free clear gel case. 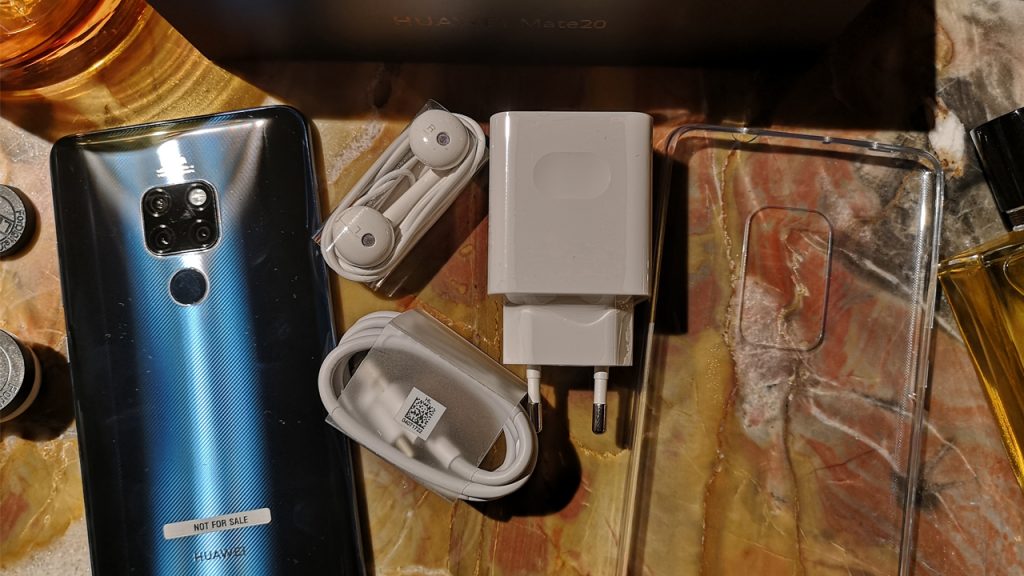 Box has a premium shimmer thanks to it being all black with very fine textures running through it and a silver print of the brand and the phone series. 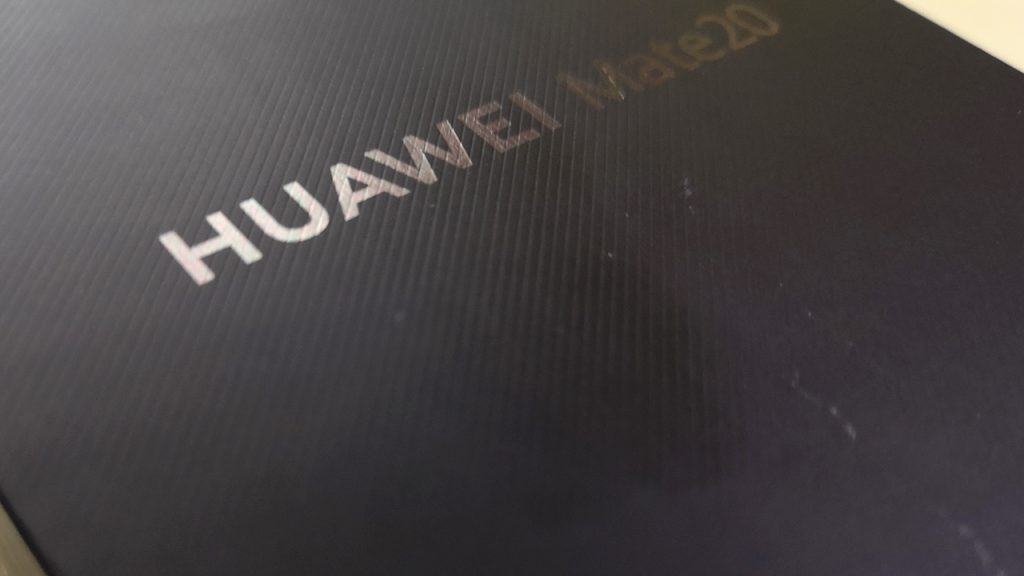 Looking closely at the device, we’re greeted with a thinner bezels all around and a droplet notch that’s similar to some of the smartphones released this year (i.e. OPPO F7). 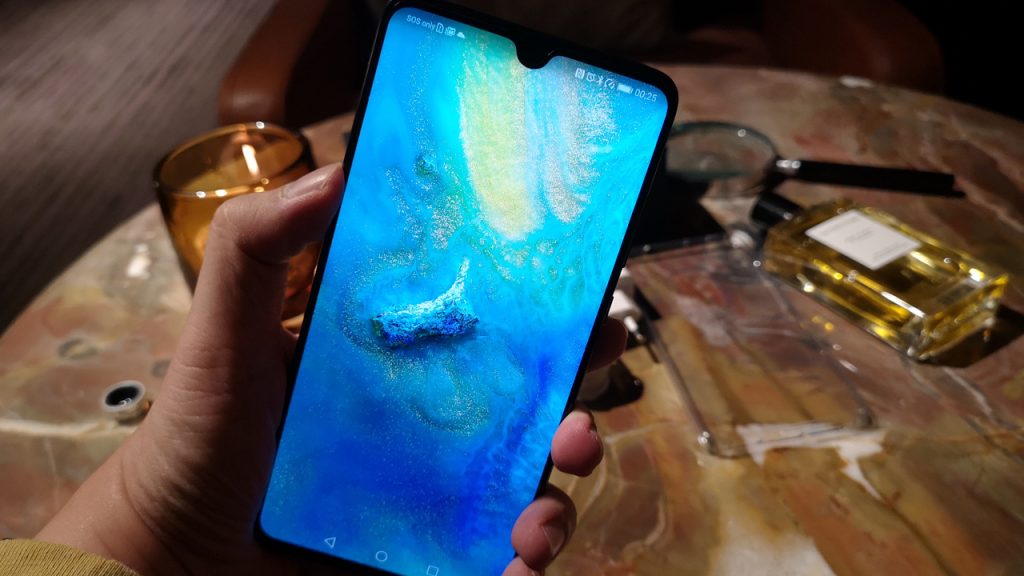 The real distinctive mark of the Mate 20 Series, however, is the square camera setup which has never been seen in a smartphone application. It’s divisive, so to speak, as some people tend to find the look appalling. Personally, it takes some time getting used to it, but regardless if you like it or don’t, you have to give it to Huawei for taking a design risk such as this. Hey, at the very least, you can get an interesting conversation out of it. 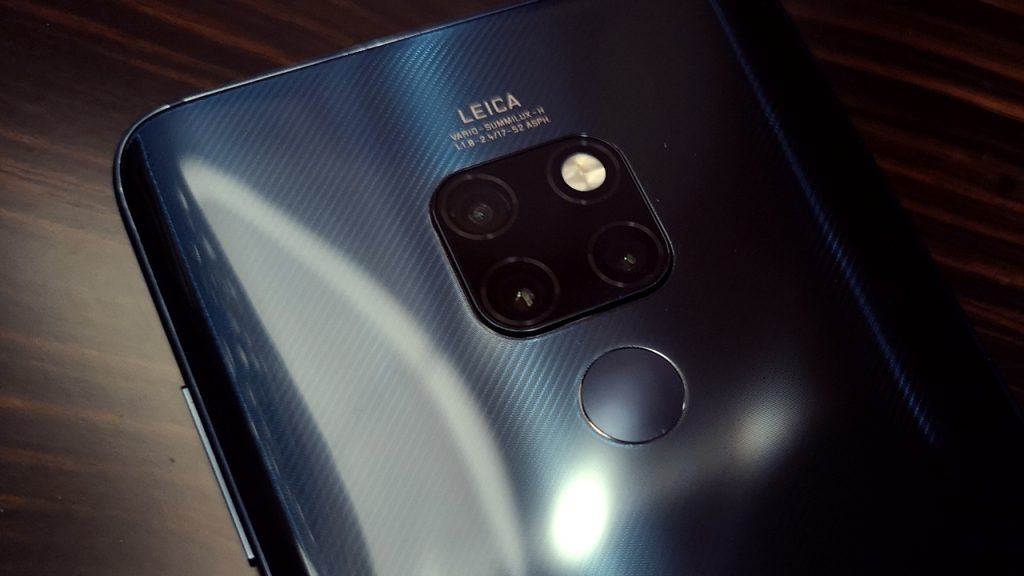 The result of the camera lenses use, though, will shut any critic up. The proof, they say, is in the pudding and the Huawei Mate 20 delivers like a charm. Here, check this out.

As expected with the high-end range of the brand, the video capture is one of the best in the market. As with the Huawei P20 Pro, the Mate 20 utilizes Ai to stabilize the image and lessens noise, and blurs. Because of the new Kirin 980 – the strongest chipset that Huawei has outed—the processing time is improved, and you get smoother pans even without the help of a tripod or gimbal.

Instead of a monochrome camera, Huawei opted for 2 wide lens camera and 1 telephoto for when you need to shoot things from afar. On a stroll through the Manila North Cemetery when I visited my grandparents, I was able to capture this: 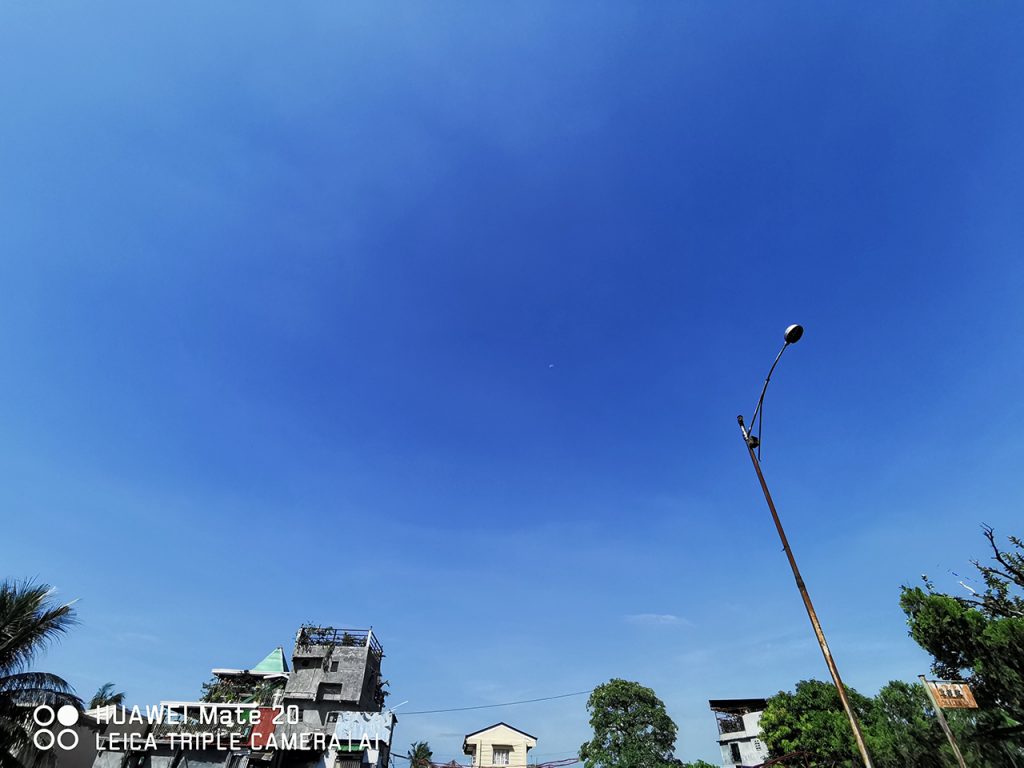 Not bad, wide-angle shot shows a clear blue sky and the surrounding structures and houses around the cemetery. But what’s that in the distance? Oh, lemme try the phone’s 10x zoom. 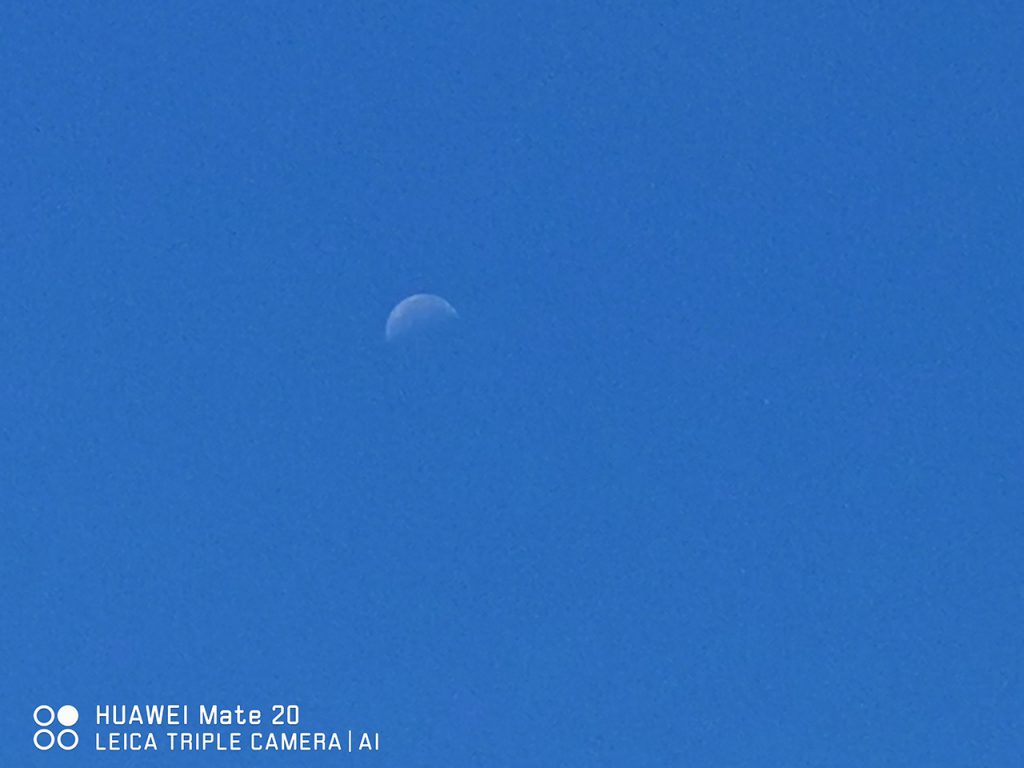 Aaaaand after that, I pretty much sought a mall that’s opened, has a Huawei Concept store and placed an order for the Mate 20 Pro. EZ

I still have yet to put the phone through the paces, but from what I’m seeing, it’s no contest, this pretty much is the best smartphone to date benchmarks be damned.

Pro Tip: You would want the Mate 20 in Midnight Blue and the Mate 20 Pro in Emerald Green. Why? Because aside from being the special colors for the series, these are the only 2 (for now) that’s fitted with a textured back panel similar to the one found on the box. 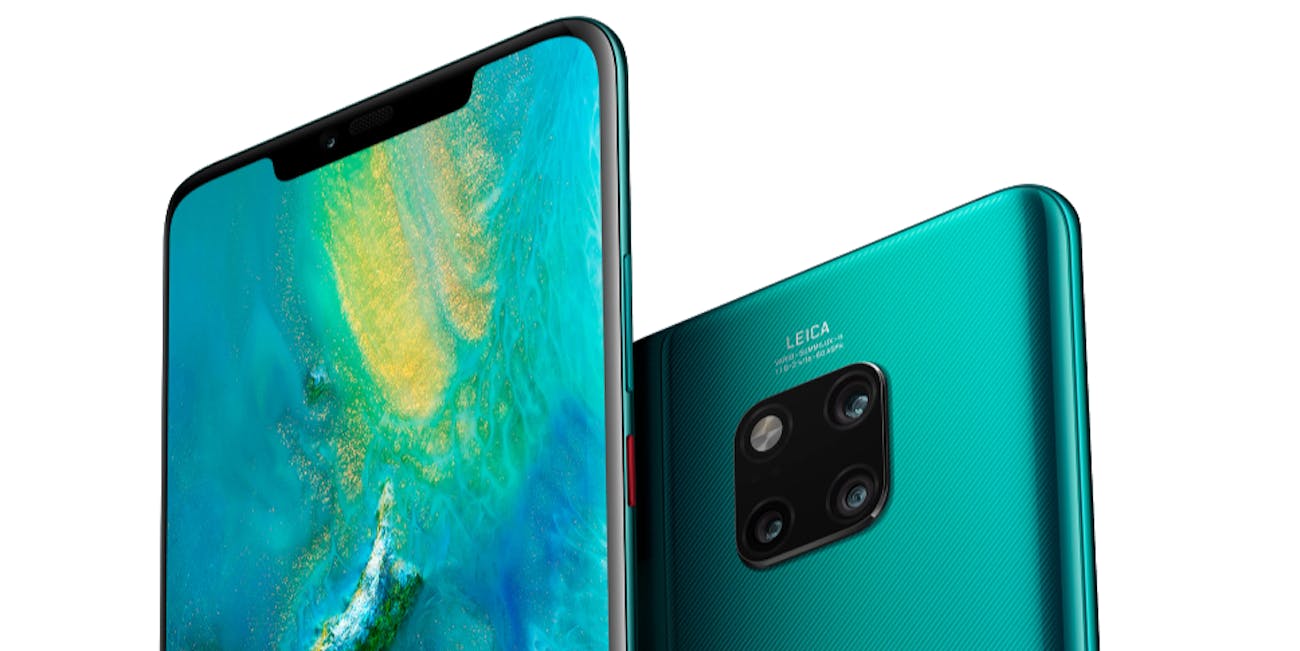 We’ll give you more on the Huawei Mate 20, especially its gaming and all-around capabilities soon. Stay tuned for that! 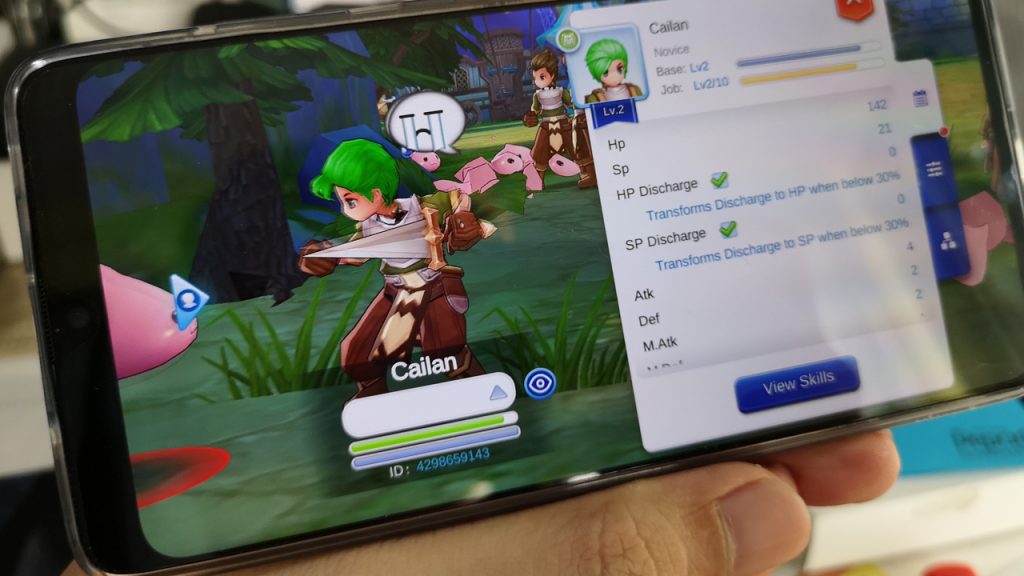 For more info on the Huawei Mate 20 and Mate 20 Pro, visit them on their Official Social Media Page.

The Huawe Mate 20 and Mate 20 is available starting today, November 3! Drop by the Huawei concept stores and other partner stores to check the unit out for yourselves!

- Advertisement -
Previous article[BlizzCon 2018] Stay awhile and listen! Diablo on Mobile announced and it looks hella beautiful!
Next articleHuawei Mate 20 Series sells like hotcakes in the Philippines!