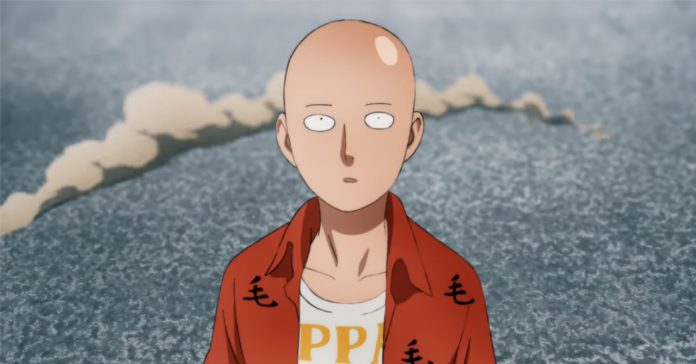 It’s been a long time coming folks, but One-Punch Man Season 2 is now just a few months away. Announced back in August, the anime’s second season will be released in next year; and with the release date nearing, Bandai Namco released the latest trailer for One-Punch Man S2!

The new One-Punch Man season 2 trailer featured characters from S1 including the protagonist Saitama, his ‘disciple’ Genos, and his ‘rival’ Speed-o’-Sound Sonic. It also introduced new characters such as King, Garou, and fan-favorite Fubuki (she’s the sister of fellow fan-fave Tatsumaki after all).

Aside from the characters introduced, the most intriguing thing about the trailer is the change in the anime’s art style from season 1. This happened because season 2 is being produced by anime studio JC Staff; S1 meanwhile was made by Madhouse. If you take a look at the comments on the trailer, the new style isn’t exactly getting a great response. 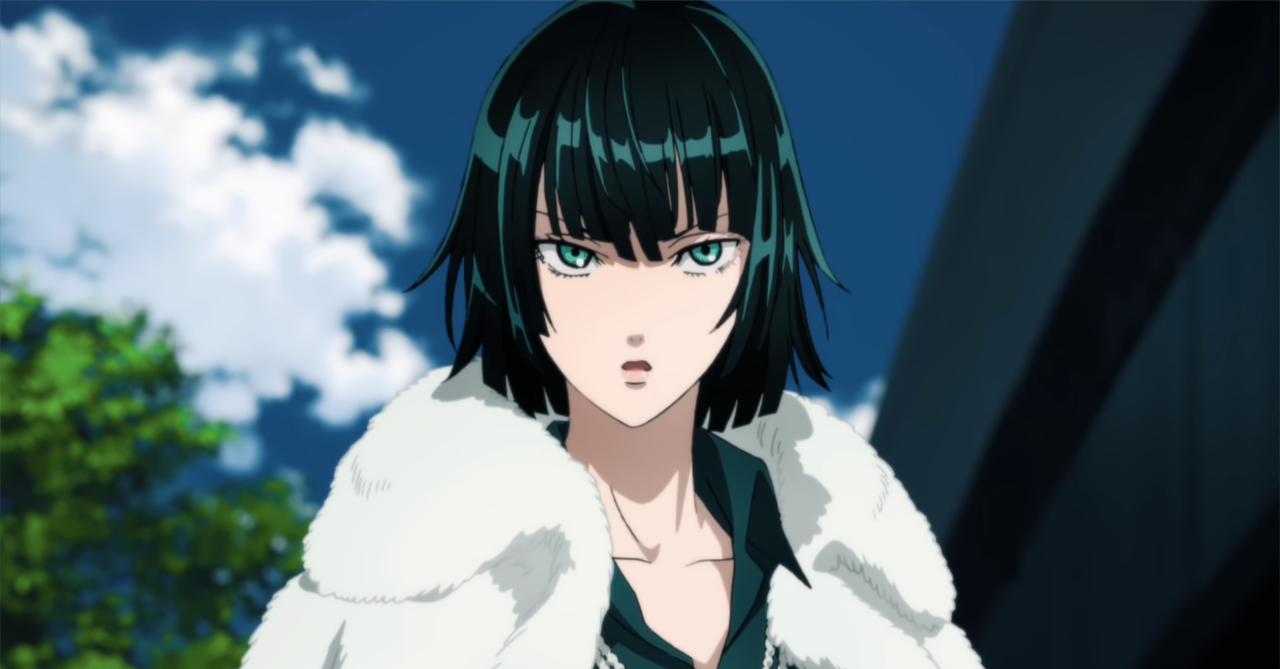 Even with the change in style, we’re still definitely going to watch One-Punch Man season 2 when it comes out on April 2019!