Blizzard cancels Heroes of the Storm esports and scales back development 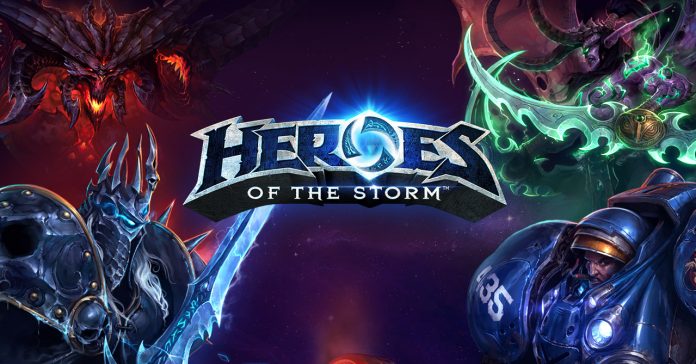 The news doesn’t end there though, Blizzard also said in its statement that it’s shifting some members of the HotS team to other titles, effectively scaling back HotS’ development as the game is being set up for “long-term sustainability.”

This news comes as a surprise, especially as Blizzard announced the game’s first-ever original hero, Orphea, just last month at BlizzCon 2018. While this announcement doesn’t meant that the game will no longer get updates, the news certainly doesn’t bode well for its existing playerbase; a smaller development team means content updates.

As for esports, the Heroes Global Championship is the only big HotS tourney; the fact that it’s cancelled means that this should be the end for HotS esports. Especially as Blizzard did not mention any future esports plans in its statement.